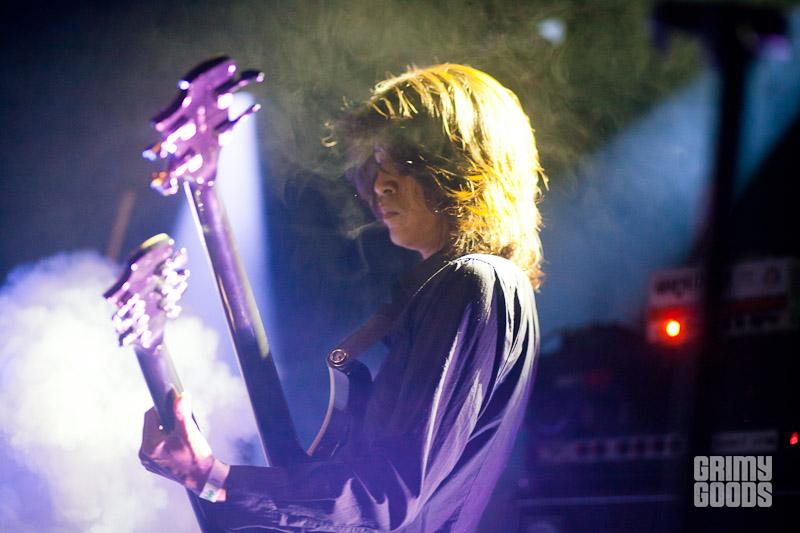 August 26 — Boris at Regent Theater
Japan’s heavy metal shredders Boris are celebrating the 10th anniversary of their 2006 breakthrough album Pink and lucky Los Angeles concert-goers will get to hear the album played live in entirety at this special Regent Theater show. The band is also releasing a deluxe reissue of Pink, which includes nine previously unreleased bonus tracks, so get your paws on it! Earth opens.
Get Tickets!

August 27 — Diane Coffee at The Getty
Nothing beats a great free concert and this month Saturdays Off the 405 at The Getty museum courtyard is presenting Diane Coffee (aka Shaun Fleming, drummer of Foxygen). Coffee’s unique, self-described psychedelic Motown sound, is inspired by music legends such as Queen, T. Rex and David Bowie. Jam out freely to songs from his latest album Everybody’s a Good Dog.
Get Tickets! 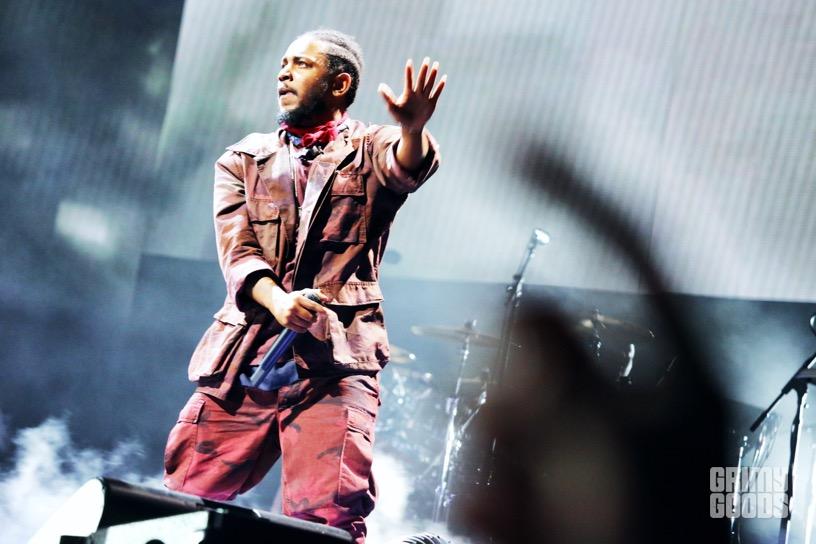 August 30 — Jagwar Ma at The Roxy
Australian psychedelic dance band Jagwar Ma just released their first single “OB1” from their forthcoming Autumn album release Every Now & Then. Can’t catch their set at FYF Fest? Don’t be sad face! All you gotta do is bust out those boogie shoes, head on down to The Roxy, and be the first to get a sneak preview of the fresh tunes live!

STREAM OUR SPOTIFY PLAYLIST FOR THE BEST LA CONCERTS THIS AUGUST!