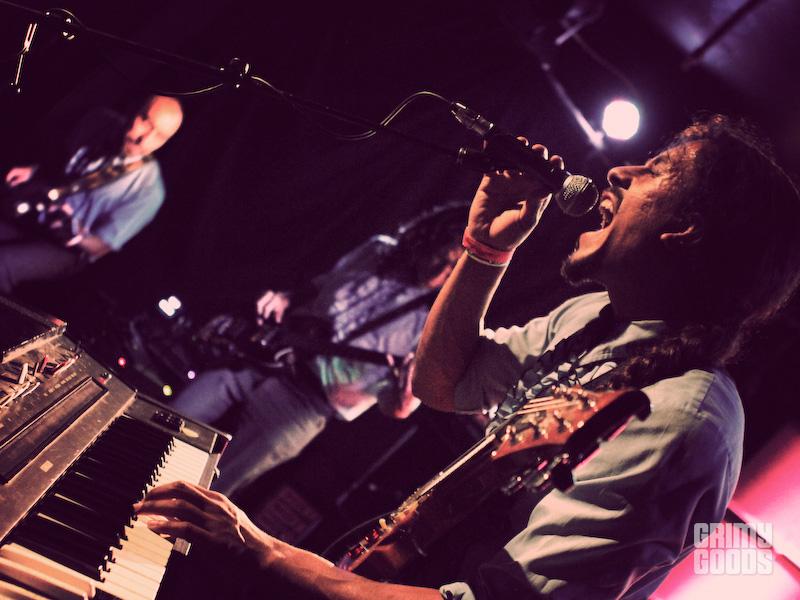 August 18-21 — Echo Park Rising at Various Echo Park Locations
Echo Park Rising is one of the best neighborhood music festivals in Los Angeles which spans four fantastic music-filled days. This year’s lineup boasts performances by Chicano Batman, The Weirdos, La Luz, Feels, Meatbodies, The Frights, Mind Meld, Sex Stains, The Regrettes and more! This year the festival is also branching out to include a family friendly stage for kids and they’ve made a concerted effort to include more female-fronted bands. There will also be plenty of vendors, food trucks and craft beer gardens to keep you satisfied and rockin’ and rollin’ throughout the day.
Get Tickets!

August 20 — Parquet Courts at Regent Theater
Brooklyn indie post-punk rockers Parquet Courts recently performed their single “Captive of the Sun” on The Late Show with Stephen Colbert, which garnered them a standing ovation from the audience. Expect an equally impressive performance of songs from their new album Human Performance, which just dropped this past Spring on Rough Trade Records. Marbled Eye supports.
Get Tickets!

August 21-22 — Digable Planets at Regent Theater
Inspiring ’90s alt hip-hop trio Digable Planets are reunited and touring with their original lineup for the first time in eleven years! Los Angeles is lucky to have them playing two back-to-back nights at The Regent Theater this August. Hear classic hits such as “Rebirth of Slick (Cool Like Dat)” from their debut Reachin’ (A New Refutation of Time and Space) live. Bust out your best old school digs and get ready to party, throwback style! Camp Lo opens both nights.
Get Tickets!

August 23 — Broods at The Novo
New Zealand indietronica, synth-pop sibling duo Broods are stirring the pot with their eclectic sophomore album Conscious, the follow up to their well received debut Evergreen. Lose yourself in the music of polished new tunes such as “Freak of Nature” and “Heartlines” (co-written by fellow New Zealander Lorde). Jarryd James supports.
Get Tickets! 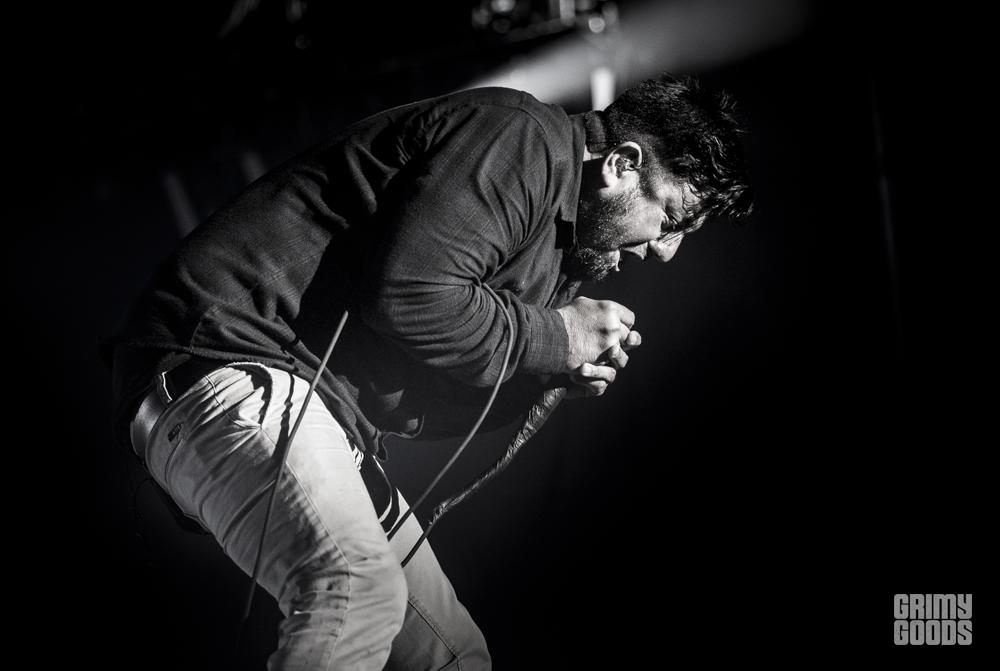 August 24-25 — Belly at Teragram Ballroom
’90s alternative pop-rockers Belly (featuring members of Throwing Muses, L7, The Breeders) are reuniting for a Summer Tour that has them slated to roar through two back-to-back nights of music at Teragram Ballroom this month. Hear all the fan favorites from their quintessential old school albums Star and King as well as a first preview of brand new Belly songs!
Get Tickets!

August 25 — Shellac at Regent Theater
Last time we saw Chicago based rock trio Shellac, led by producer extraordinaire Steve Albini, we were greatly impressed with their tight, driven performance and Albini’s entertaining, dry, witty banter between songs. We couldn’t be more excited to hear them drive it home with killer tunes such as “Crow” and “Squirrel Song” once again! Avant-garde metal/rock classical cellist Helen Money supports.
Get Tickets!

August 25 — Julien Baker at El Rey Theatre
It doesn’t take much for Memphis indie folk singer-songwriter Julien Baker to win you over, an electric guitar and songs of heartbreak, with a touch of witty banter in between, as we previously witnessed and enjoyed at her superb SXSW performance this year. Grab your tickets and gather round to hear tunes off her fantastic debut album Sprained Ankle.
Get Tickets!

August 26 — Beach House  at The Theatre at Ace Hotel
Magnetic dream pop duo Beach House know how to draw fans in with their moody ambient sound and hypnotic croons, as evidenced by the last time we caught them live — and as Grimy Goods writer Steven Ward described it, “they shattered the boundaries of sound and emotion.” Don’t miss out on your chance to hear tantalizing tunes from their fifth album Depression Cherry.
Get Tickets!