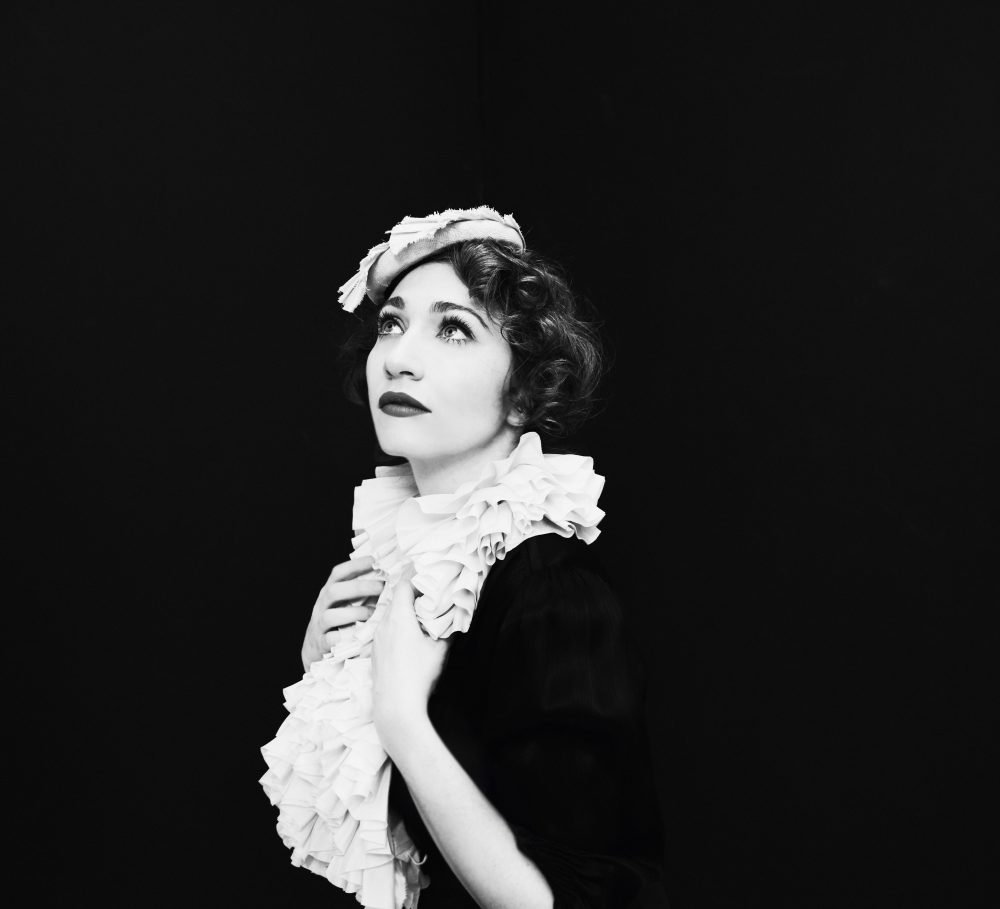 Performing in support of her seventh album Remember Us To Life, due out September 30 on Sire/Warner Bros. Records, the record is Spektor’s first new full-length since since 2012’s What We Saw From The Cheap Seats. Featured on the new album, Spektor has shared her new single “Bleeding Heart.” Stream it below.

Spektor’s new album Remember Us To Life is available for pre-order. Fans who pre-order the standard or deluxe edition digital format of the album from iTunes or Amazon, or any format via ReginaSpektor.com will receive downloads of 4 tracks, including the first single “Bleeding Heart,” in advance of the September 30 album release date.

Tickets to Regina Spektor at the El Rey Theatre are priced at $49.50 and the show is all-ages. Tickets go on sale to the general public on Friday, August 19 at 10 a.m.

GET TICKETS TO REGINA SPEKTOR AT EL REY THEATRE!