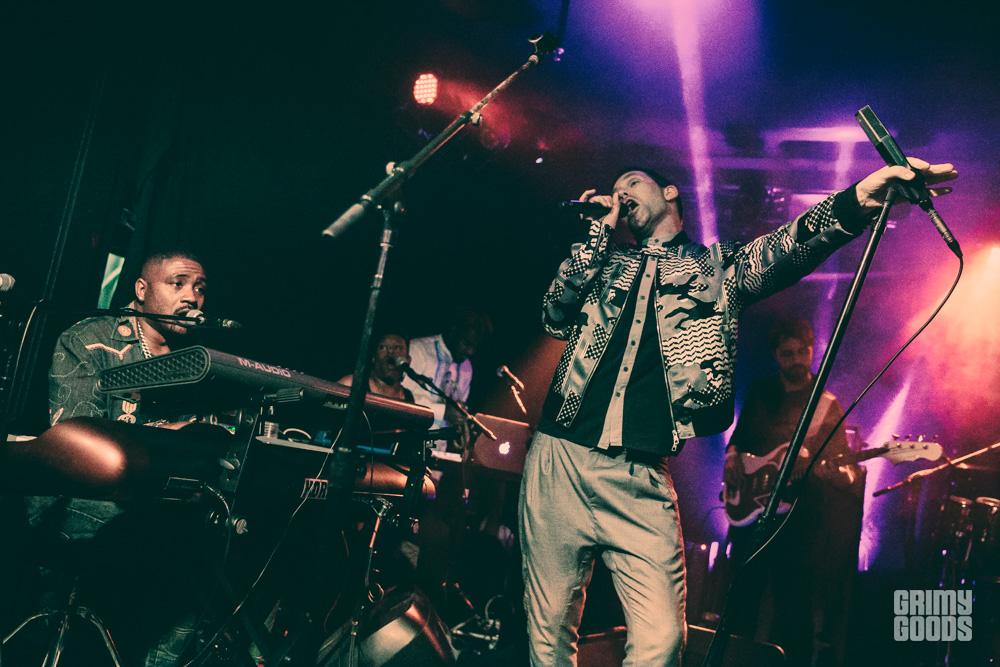 Any longtime underground music fan has seen Jamie Lidell slyly manifest himself in several shapes and genres over the years, leapfrogging from sweet singer-songwriter to one-man-band loop wizard, and sometimes disappearing altogether. However, it doesn’t take an alternative R&B connoisseur to have heard some of Lidell’s hits, such as 2005’s unmissable hit “Multiply” and 2009’s “A Little Bit More,” which skyrocketed after placement in an overplayed Target commercial. Indeed, Lidell is a veteran, which is why he and his seven-piece backing band, The Royal Pharaohs, refused to leave a single square inch of room for mediocrity when packed onto the humble Echo stage.

As a full house awaited the blue-eyed soul singer to take the night in support of his upcoming studio album Building a Beginning, the Royal Pharaohs marched onstage, including Owen Biddle, formerly of The Roots on bass, and Daru Jones on drums, who recently became a household name in the drumming realm for his work with Jack White. Complete with trumpet player, auxiliary percussionist and backup singers — the Pharaohs began pounding away at a mysterious introduction (titled “STEVIE INSTRO” on the setlist at the foot of the stage). Minutes into the arresting jam, the Lidell moseys onto the stage and “Multiply” begins. Yes, this is the type of artist that gets the biggest hit over with right in the beginning of the set, and the following hour saw Lidell trying on a new era of gloriously grandiose soul anthems. Archival numbers like “A Little Bit More” and “When I Come Back Around” were reworked with entirely different chord progressions and rhythms tailored for the Royal Pharaohs setting. However, new and unreleased tracks like “Me and You” and “Building a Beginning” proved as highlights. Jones and Biddle don’t stop for a second in between songs, cracking away an obscenely locked groove throughout the entire set, nearly outclassing a vocalist that could summon the spirit of Jeff Buckley.

Somewhere in between the set, Lidell takes a moment to preface a performance of unreleased ballad “Julian,” which is dedicated to his eponymous baby boy, and mentions that his own wife wrote the lyrics. His British accent comes as a startling reminder that a man born and raised in Europe has mastered the art of soul music like a James Brown disciple from the deep south. After a night with Jamie Lidell and the Royal Pharaohs, it becomes clear that “Building a Beginning” is a symbolic title. Though he may not have had the most glamorous career during his twenty odd years in the business, Lidell is a musician’s musician. And having surrounded himself with seven other performers whose musical chemistry is palpable in their eyes alone, attendees are witnessing the rebirth of Lidell’s creative zenith as a consummate soul singer. 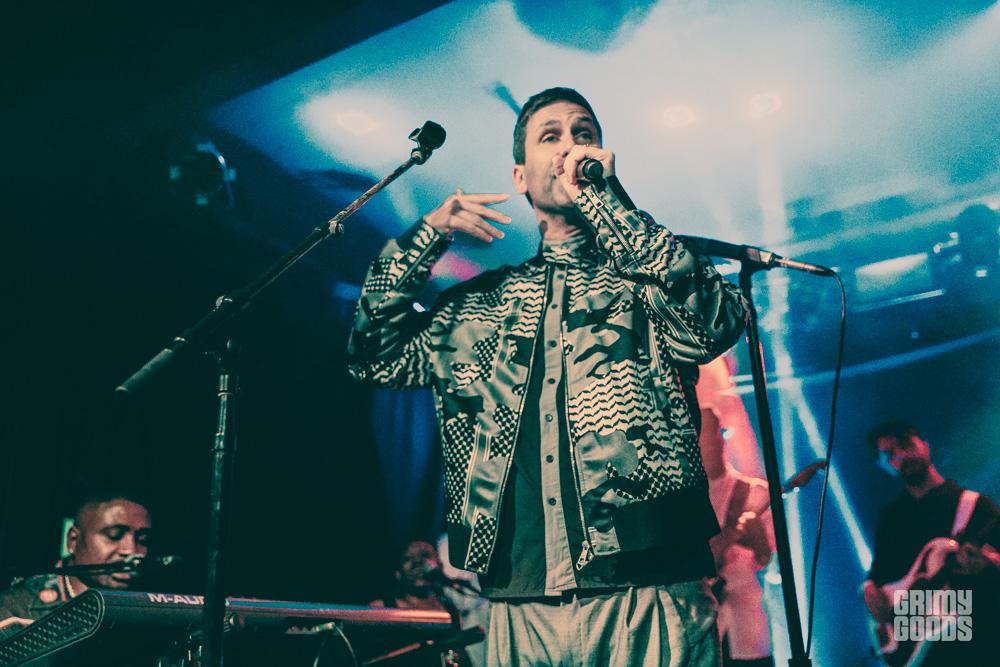 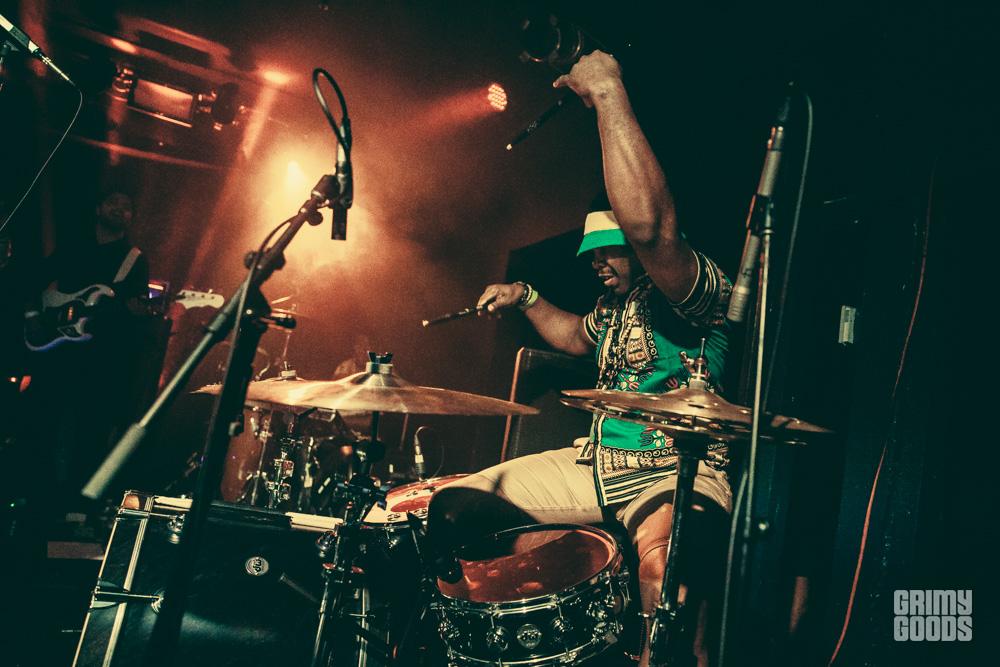 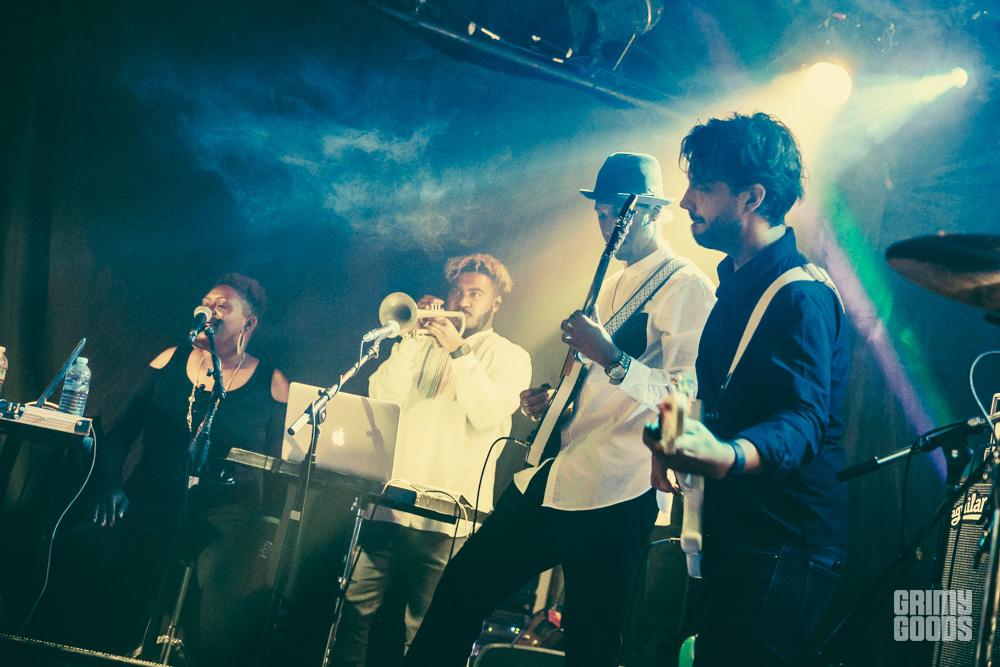 More Photos of Jamie Lidell and the Royal Pharaohs! 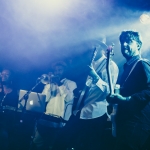 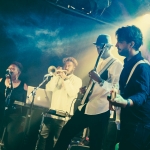 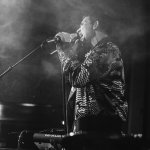 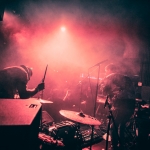 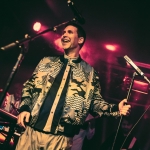 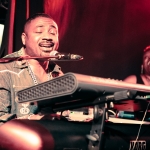 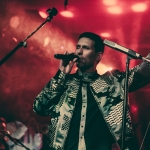 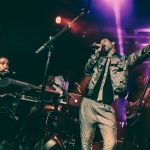 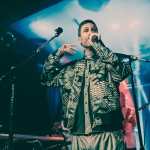 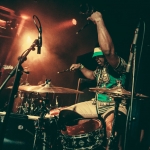 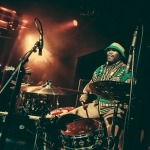 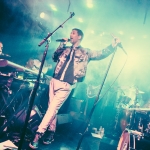 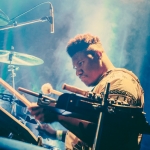 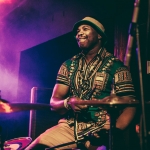