This past Tuesday, Los Angeles was treated to a special performance by Norah Jones, under the stars at the Greek Theatre as part of her Day Breaks World Tour. After the mini intermission between opening act Valerie June’s set and Norah’s set the whole stage went pitch black. Then one light shined on the piano in the middle of the stage and out came Norah Jones. Fans screamed at the top of their lungs and yelling “I love you,” making Jones smile from cheek to cheek as she graciously waved to the crowd. Jones sat down at the piano and began her set with the song “Day Breaks” off her sixth studio album of the same name. Jones mainly stuck to playing songs off her new record but she did perform some songs from previous albums like “I’ve Got To See You Again” off Come Away and “Out On The Road” from Little Broken Hearts. The night went on to be very fulfilling with Norah Jones going on to perform three extra songs as a most fan-pleasing encore. 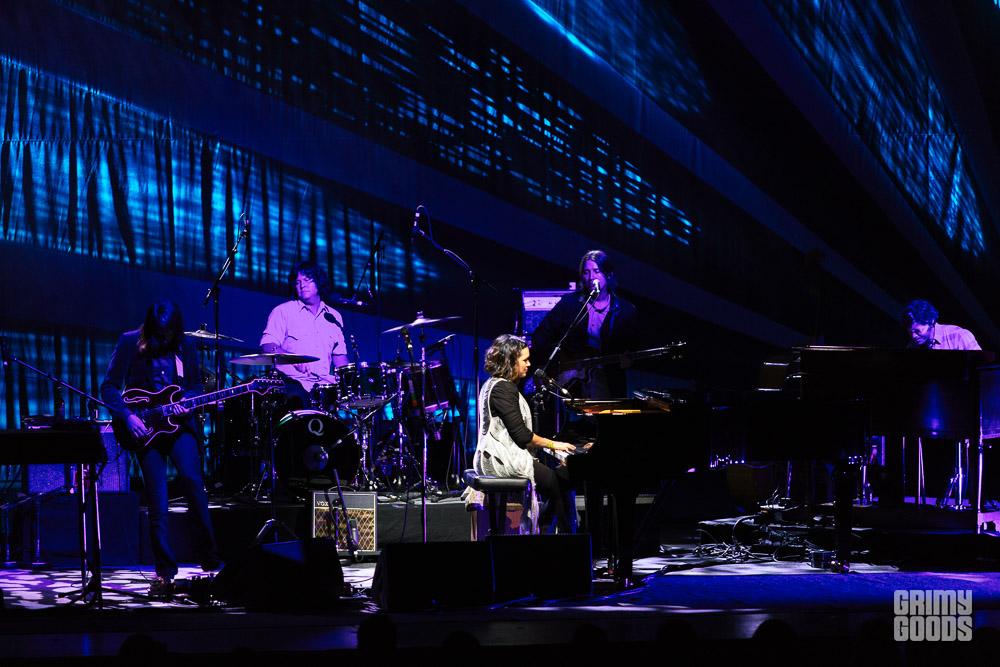 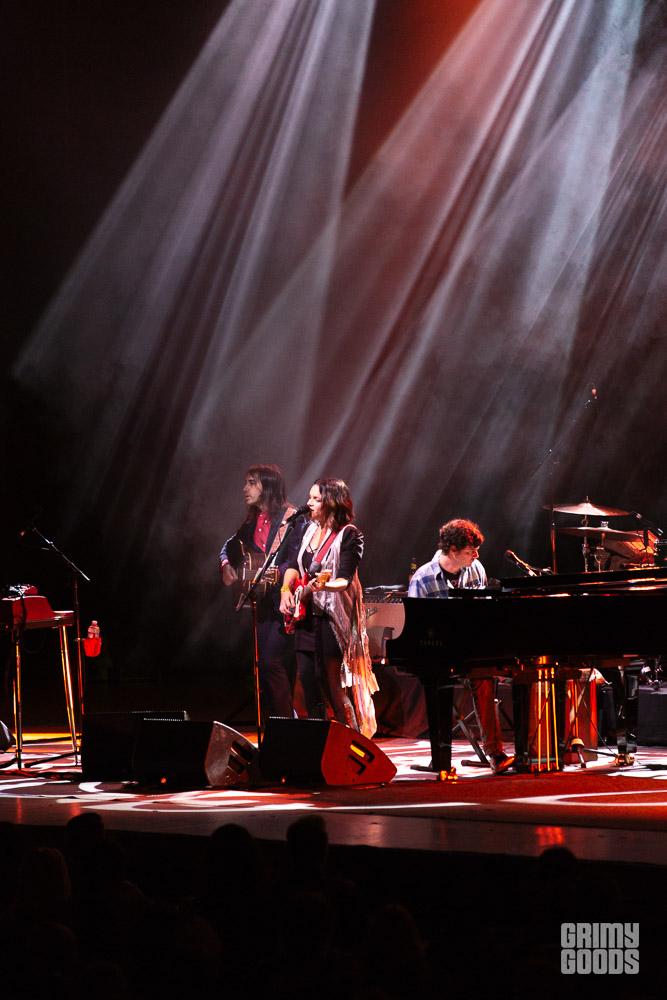 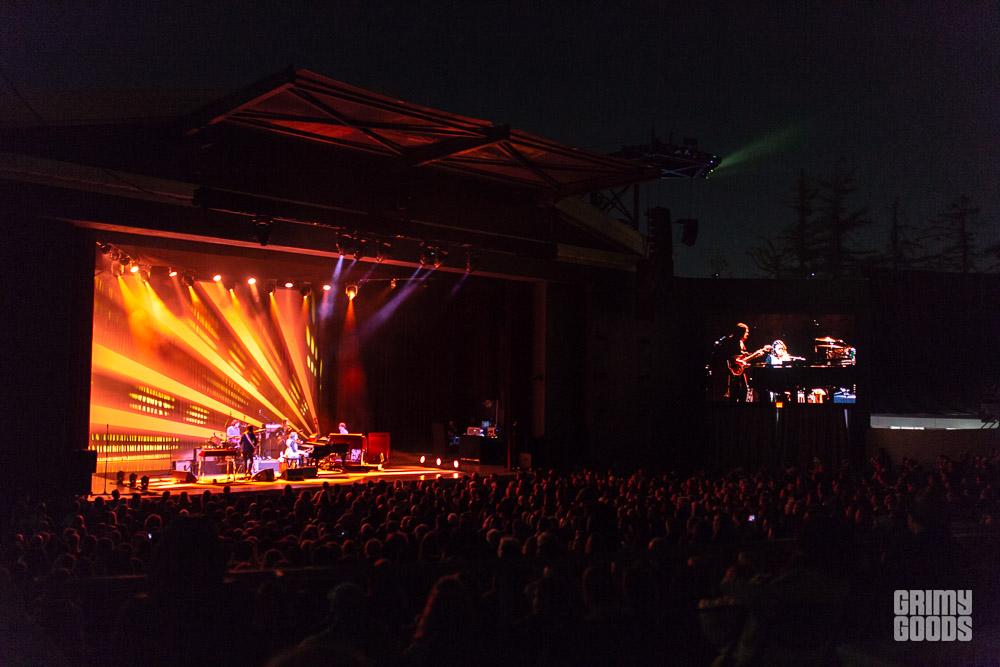 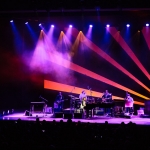 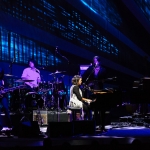 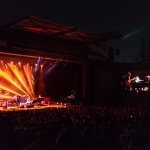 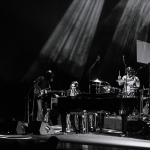 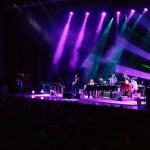 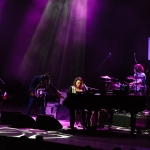 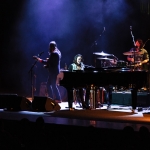 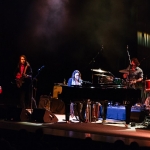 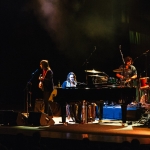 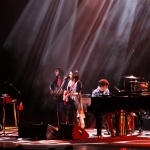