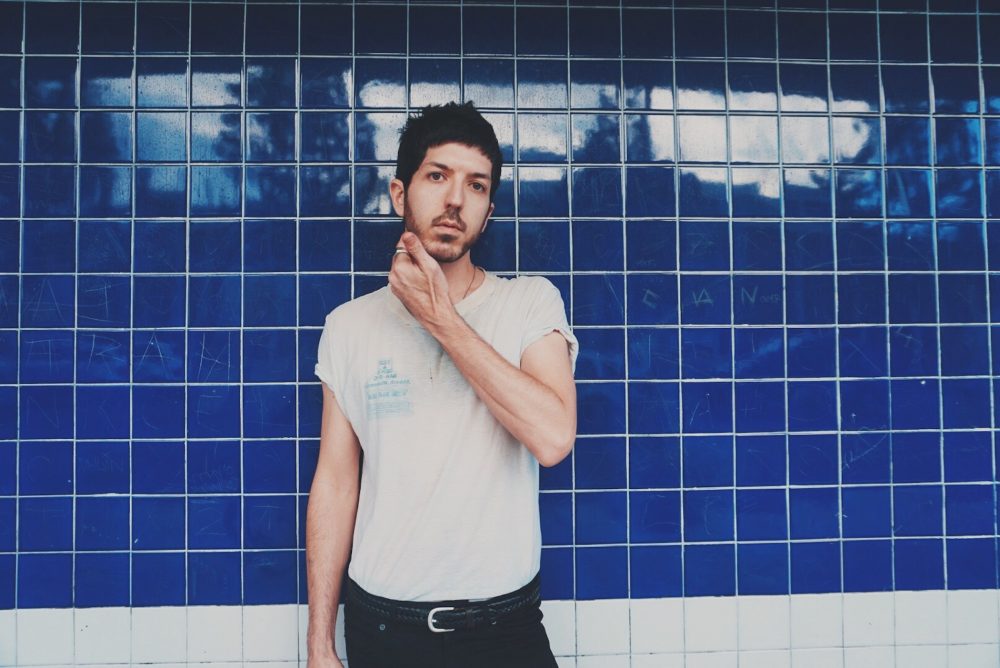 Fans of the indie rock groups Ex Cops and Hymns, rejoice! Brian Harding, the man behind these bands will soon be lending his talents to a solo musical project. He has announced a full-length album due out next year under the name Blond Ambition and just released the new sun-drenched single “Shasta.” Originally from New York, Harding was greatly inspired by his new home of Los Angeles in writing the track. He reveals:

“My first two months in Los Angeles felt extremely optimistic, and also jarringly dark and dismal, shares Harding. “Either way it was not boring. I said goodbye to a life that took four years to cultivate (upstate NY), and had no real plan, but I had never felt more alive, living in a really weird sublet along the Reservoir and talking to my neighbor Emily about Mt Shasta on an almost nightly basis. She knew everything about it. I was obsessed. It was spring time. I was very happy so we (Andrew Miller, producer) recorded “Shasta” and I decided to make the album. It doesn’t sound like any of the other songs. It’s the ‘Touch of Grey’ of the album.”

“Shasta” is a pure shot of joy with its infectious California reggae-inspired sound. This positive tone is deeply important to Harding as it serves as a reminder of good in the world. He admits, “Well it’s a boutique service, isn’t it? A song won’t save those refugees in Syria, or stop the man who wants to keep them out, or fix what’s happening right now at Standing Rock. But it’s a part of the greater good, we all know that’s true, even the bad guys. We have to remember that and know that these good things exist. Where we are right now, we just have to focus on making good things.”

As the son of a musician, this career path was a natural choice and outlet for the young Harding. His father introduced him to a wide-range of styles and artists. Seeing their genius in action was crucial for the budding artist.

“My father is a professional trumpet player and professor who was one of the first people to teach ‘The History of Rock & Roll’ as a college course,” reveals Harding. “I would go with him to most of his summer school classes and be watching these film strips in the dark with like Johnny Rotten and Tina Turner and treating it all as a God-like thing, literally. I was a very lazy kid but I forced myself to learn guitar and and a little piano and I just kept going…My dad was also a session and live guy who played with everyone – Stevie Wonder, The Temptations, James Brown, Sinatra – I got to meet Frank Sinatra! I mean all of this was very important to me.”

Harding has been making complex and arresting music since 2003 with the formation of folk rock quartet Hymns and then with Amalie Bruun in Ex Cops. Born in 2011, Ex Cops garnered attention with the release of their homemade lo-fi EP White Women. Two years later, they collaborated with producer John Siket on their debut full-length, True Hallucinations. Their sophomore effort, Daggers (2014) was co-written and produced by Billy Corgan and featured a guest appearance by Ariel Pink.

As for Blond Ambition’s upcoming debut album, Harding teases us with few details. “It’s a very present album. It lives at night. It knows what it wants. I know what I want for the first time. There’s a foggy lucidity. Kinda like my new city.”

Blond Ambition‘s debut LP will be released early 2017. He will perform a free show at The Hi Hat on Monday, Jan. 30. Follow Blond Ambition via Facebook for upcoming tour dates.

Blond Ambition’s new single “Shasta” is out now via  Swoon City Music, an independent record label and music publishing company based in Brooklyn, NY.  Watch the video for “Shasta” below. 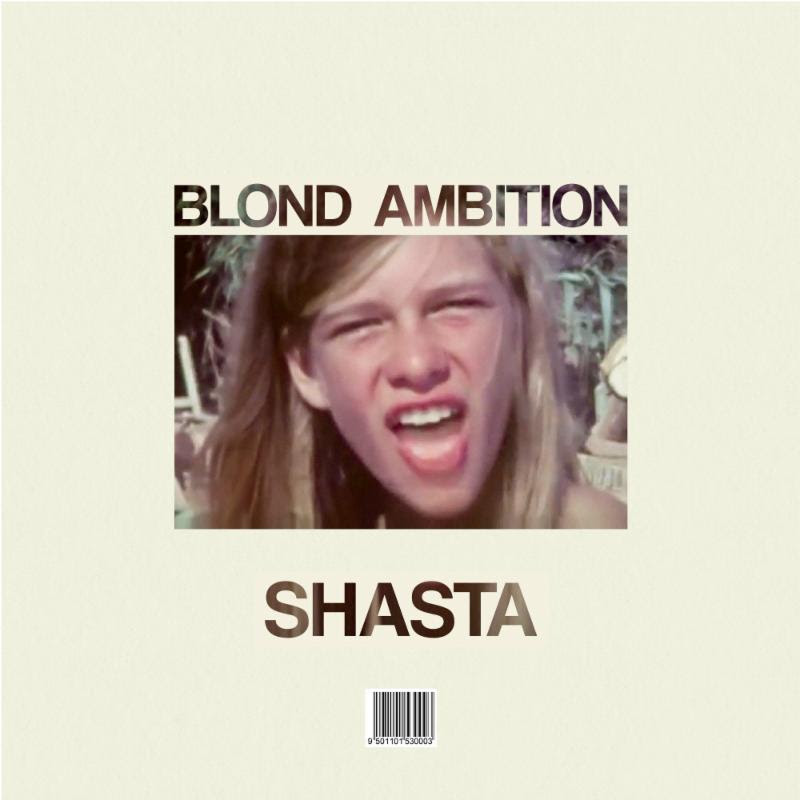