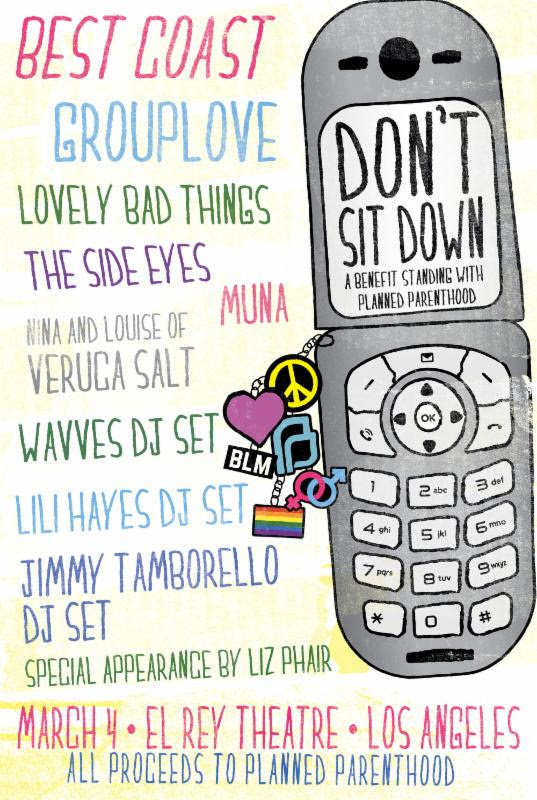 Best Coast has put together an awesome lineup for a wonderful organization: “Don’t Sit Down: A Benefit For Planned Parenthood.” Presented by Best Coast the event will take place at the El Rey Theatre on March 4th. The benefit will include performances by Best Coast, Grouplove, Lovely Bad Things, MUNA, Nina & Louise of Veruca Salt, The Side Eyes and a special appearance by Liz Phair. Additionally, Don’t Sit Down: A Benefit For Planned Parenthood will feature DJ sets by Wavves, Jimmy Tamborello, and Lili Hayes.

Bethany Cosentino, frontwoman of Best Coast has been very social about her stance throughout our political climate. She is a proud supporter of Planned Parenthood and has shared the following:

Planned Parenthood is a cause I have always cared about so much. They were there for me when I needed them, and I want to be there for them when they need me. It breaks my heart to see what is happening in the world, but it makes me happy to see so many people coming together for change. I hope that this event is able to educate people on the necessity of organizations like Planned Parenthood, and allow them to have a good time in the process. I am so thankful to have been able to rally together an amazing lineup of artists to be involved in this, and I can’t wait raise some much needed money for Planned Parenthood together.”

Tickets to Best Coast’s Don’t Sit Down: A Benefit For Planned Parenthood are priced at $49.50 with 100 percent of the proceeds going to Planned Parenthood. Tickets for the show go on sale Thursday, February 23rd, at 10 a.m. Grab your tickets via the link below!

GET TICKETS TO DON’T SIT DOWN: A BENEFIT FOR PLANNED PARENTHOOD! 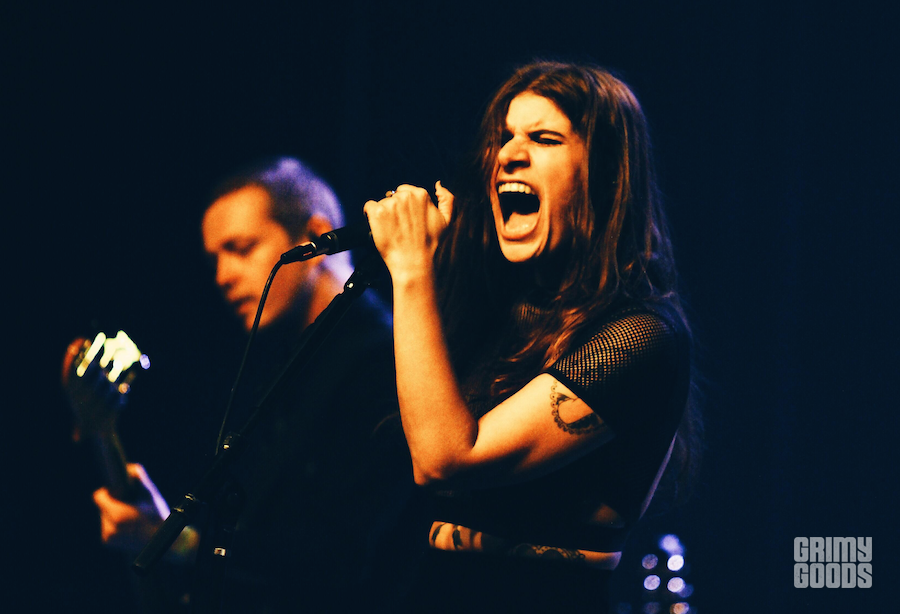 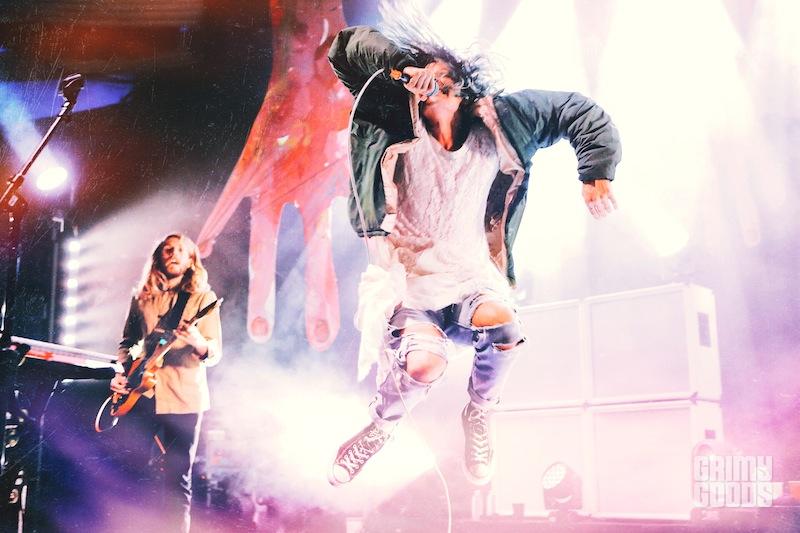 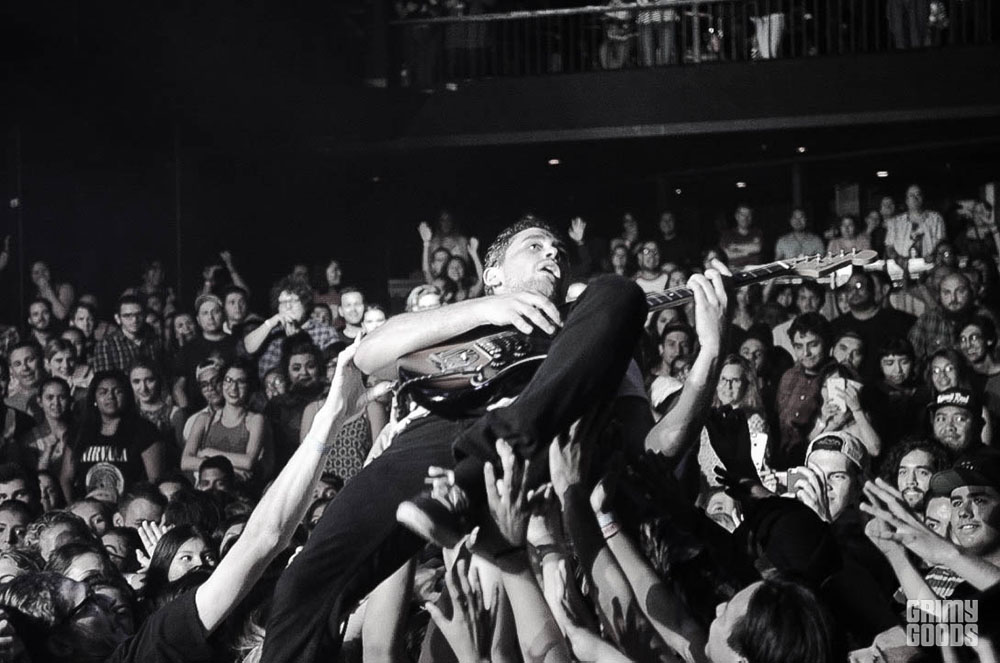 The Lovely Bad Things at The Observatory — Photo by Danielle Gornbein