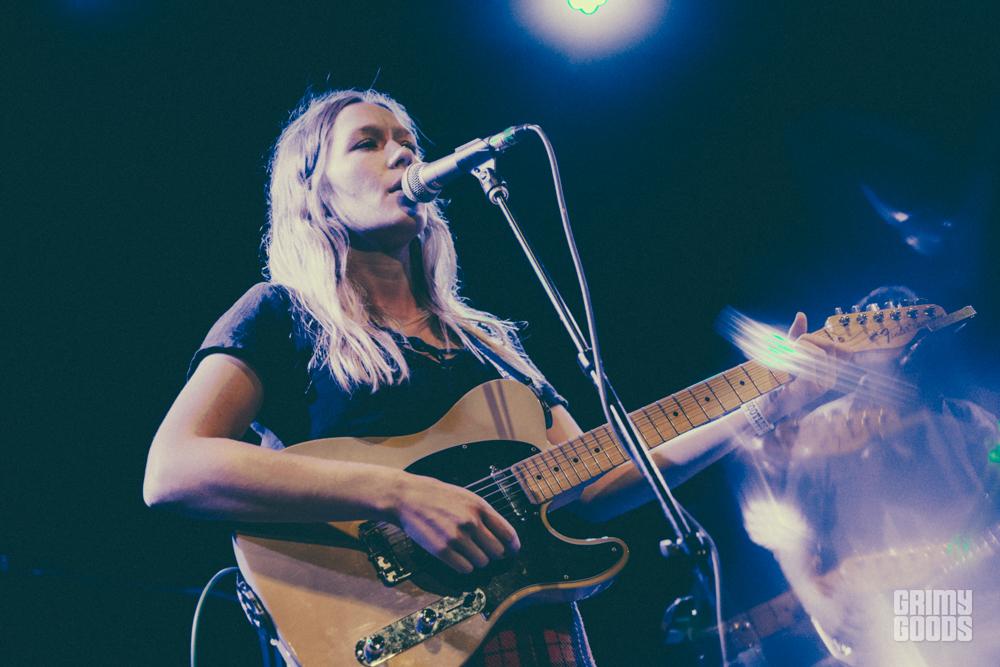 Last August, Julia Jacklin opened for Julien Baker at the El Rey, instantly enchanting me. She was only vaguely on my radar at that time, which was at the time still over a month away from her debut record’s release. Well, Don’t Let the Kids Win, in all its youthful candor ended up as one of my favorite albums of the year, and I was delighted to see Jacklin return to LA to perform it at the Bootleg Theater.

Local songwriter Christian Lee Hutson opened the night with gusto, performing his folk ballads with a full band. He sings with a weariness that seems out of place with his young age, but it never lacks sincerity. The band seemed to have fun with it, with some extraordinary dedication from the drums and keys who doubled as background vocalists. The slide guitarist also gave a sick solo during a particularly upbeat track, but the greatest moment occurred when Hutson invited his wife to the stage to join him for a song. She stepped up and commented that the height of the microphone was just right, a joke on the vast vertical difference between them. “When I was setting it up, I was pretending to be kissing someone,” Hutson told her. There was a pause where she looked at him slightly puzzled. A second later he heard his ambiguity: “Someone who was you!” She buried her face in her hands, hiding her flushed cheeks. I, too, cannot handle how adorable their relationship is.

Following Hutson’s more traditional approach was Gold Star, with a modern indie rock tilt. Marlon Rabenreither is the main force behind the project, accompanied by an energetic band at the Bootleg. No one that night could match the energy of Rabenreither, though, and I even overheard a fellow show attendee compare him to Mick Jagger. Perhaps their greatest similarity is their shared proficiency with a harmonica; Rabenreither would set his up around his neck to keep his hands free to play his faded guitar. Given its wear I have to imagine it was that very guitar that helped to write Gold Star’s latest record, Big Blue, and likely has been a main force in his songwriting for years. If guitars could talk…

By the time Julia Jacklin came on, the Bootleg had filled significantly, and everyone was enjoying themselves. Having already heard her perform a solo acoustic set, it was satisfying to finally hear her now with a full band. The couple next to me seemed to have unlimited access to beer and was making the most of it, downing brews and dancing wildly all night. Jacklin performed most of Don’t Let the Kids Win, and other than that and a handful of demos on her YouTube channel, there is little else to be heard from her. I’m happy to report “Leadlight” was a crowd favorite and a personal one as well; among the singles released ahead of the record, that may have been the most dynamic and certainly the most fun to sing along with. But that’s not to say that “Pool Party” wasn’t just as enjoyable to groove to; the drunk couple beside me waved around in time to the song like enthusiastic wet noodles.

Jacklin often sings about her close relationships, be they friendships, family, or lovers. “Elizabeth” was written as encouragement for her friend Liz to continue pursuing a music career, and in “Don’t Let the Kids Win,” she references sisterhood, advising one not to let her “walk down the aisle without pulling her close, saying ‘I love you and it’s okay if I don’t see you for awhile.’” Last Friday, Jacklin also surprised us by performing a brand new song that she wrote about her sister, explaining, “I wrote the first half when she announced she was pregnant, and the other half when she gave birth… which was five days ago.” A few aw’s could be heard in the crowd, and Jacklin couldn’t hide her own awe at the situation. Eventually she became somber, sad that she is so far from home. LA was the first stop of a long US tour, which she will follow up with an appearance at FYF, so she likely won’t be headed home to Australia any time soon. Let’s make her time here worth it.

Stand in awe of Jacklin herself at FYF this fall; she performs on day three. Until then, her tour is currently crossing the country, check the tour dates here. 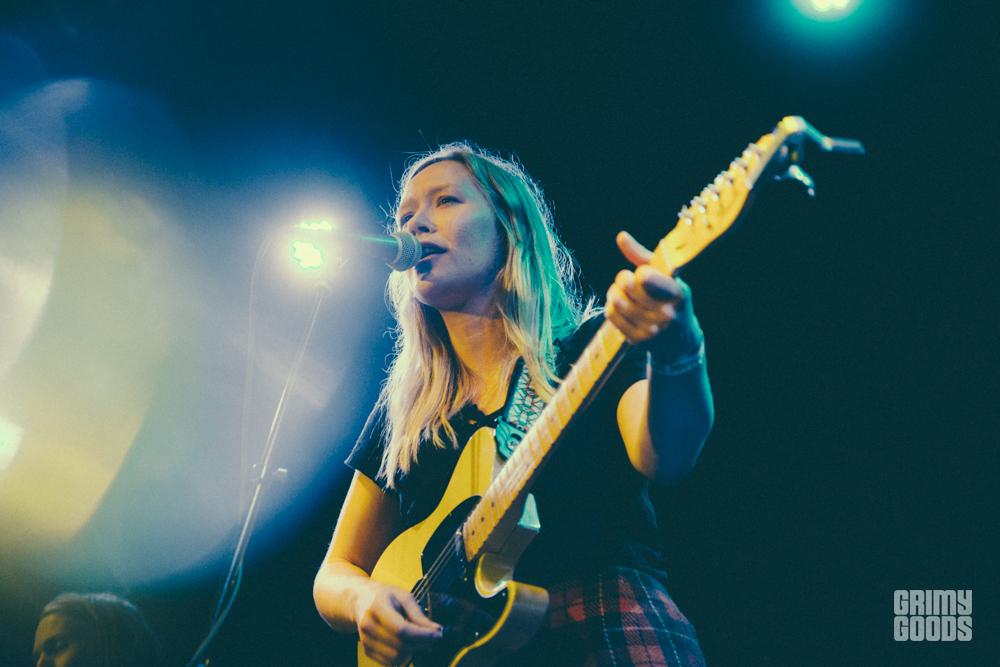 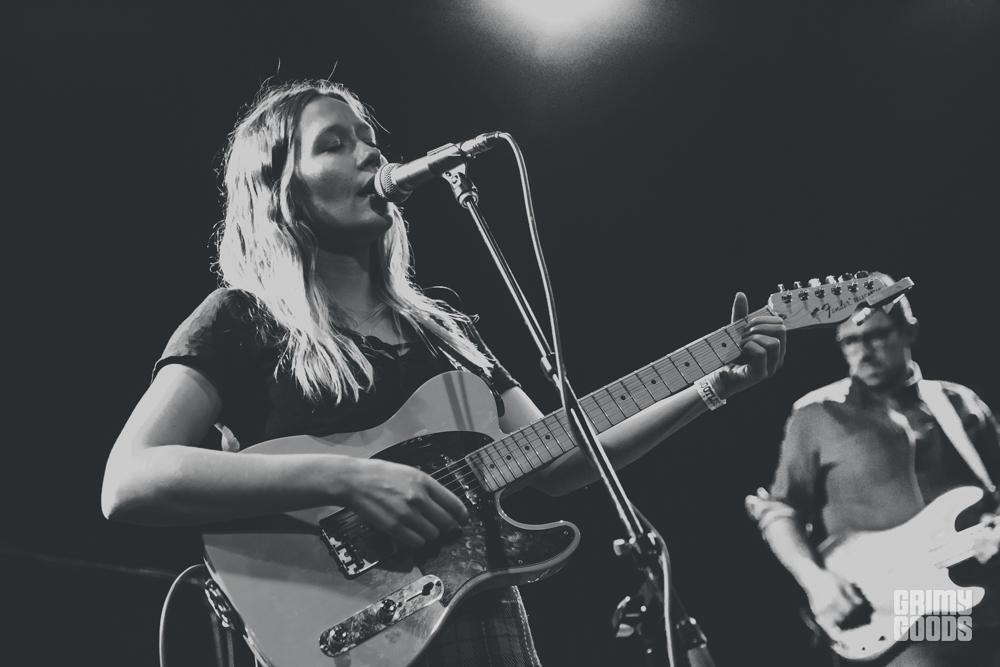 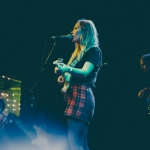 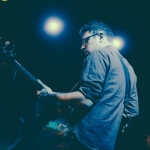 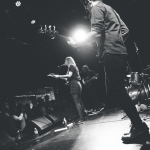 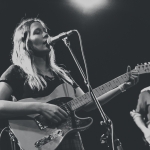 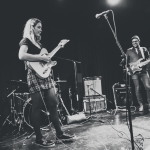 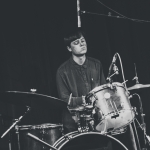 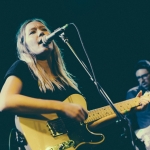 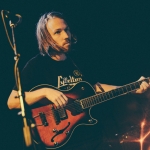 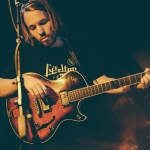 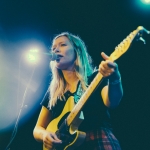 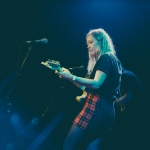 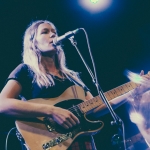