Foster the People at the Observatory North Park by Steven Ward

The last time Foster the People graced any stage in the country was back in 2015 at the inaugural debut of Kaaboo Del Mar just north of the San Diego coast, a long two years for even the most casual of fans. Taking to the stage at the Observatory North Park not far from the site of their last appearance, it was clear however that the band didn’t exactly have casual fans. As one of the more successful indie bands of the latter 2000s, Foster the People has held onto its enamored following with cult-like success. Balancing its synth-pop anthems with lead singer/songwriter Mark Foster’s dense, poetic lyricisms. Live, the band’s songs explode onstage in all their messy, wonderful colors, unabashedly wielding their melancholy alongside their rapturous joy.

Every person in the building seemed to know the words as Foster, who are on the verge of releasing their third album, reached deep into their discography to play songs that hadn’t seen the light in years. Jumping on his keyboard Foster gave the crowd a sublime taste of “Warrant” which the band dusted off for the first time in over a decade. They even offered up an acoustic run-through of “Goats in Trees,” giving the stage to full-fledged Foster The People poetics. A band of anthems, its hits like “Pumped Up Kicks” and “Coming of Age” hold just as much goose-bump inducing potency as any other track on their two albums. Yet with all the technicolor dazzle and lasers, even the sublime return of Foster The People to the stage wasn’t enough to overshadow the fact that even a band of anthems has something to say with them.

Foster the People at the Observatory North Park by Steven Ward

About halfway through their set, Foster told the crowd what pretty much anyone who’d given a listen to Supermodel in the last year might’ve been thinking–that the social complacency that the album warned of had been effectively shaken awake with the political events of the past year. Expressing a desire to bring people together through their music, to capture the shared joys of entering a space like a concert and singing along to music that enriched your life with people you hardly knew, Foster seemed barely able to contain himself. Entering into the waves of synth-powered drops of “The Truth,” Foster echoed the idealistic hope that through the chaos and polarization eventually a truth, however unifying, would emerge.

Riff peddling indie-rockers Tijuana Panthers opened the night for Foster the People, giving a stripped down performance with only the house lights shining down on them and the blanketed instruments of the headlining act around them. For a band that doesn’t move around too much, Panthers boasts a considerable amount of kinetic energy that comes entirely from their loud and accentuated sonics, which makes it feel think for a moment, “Hey I should probably be moshing to this.” Sweaty, wild, and dutifully impassioned, the band has cut their teeth at every venue imaginable and know how to get a crowd clapping and moving to songs they don’t even know–but by the end of the night are looking up.

Tijuana Panthers at the Observatory North Park by Steven Ward

Tijuana Panthers at the Observatory North Park by Steven Ward 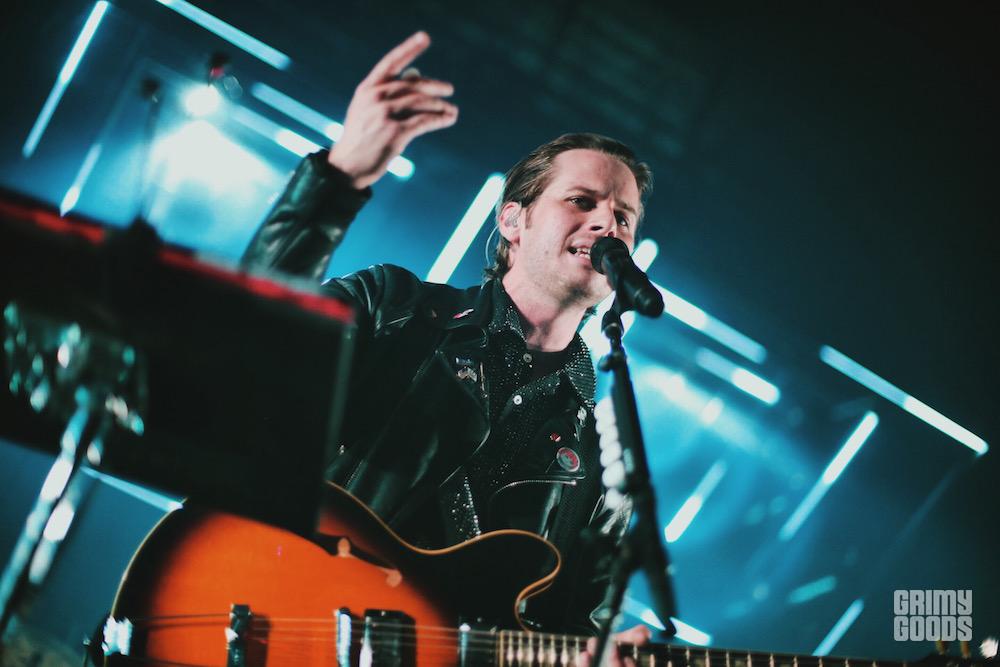 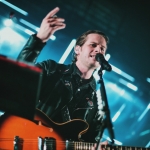 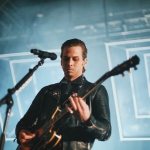 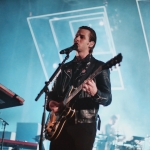 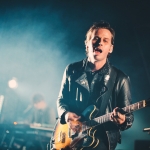 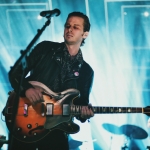 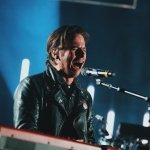 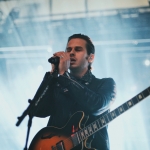 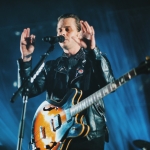 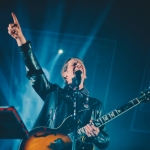 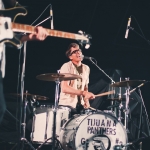 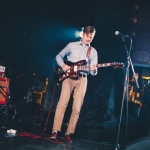 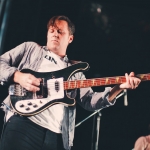 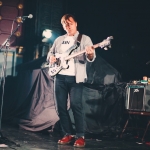