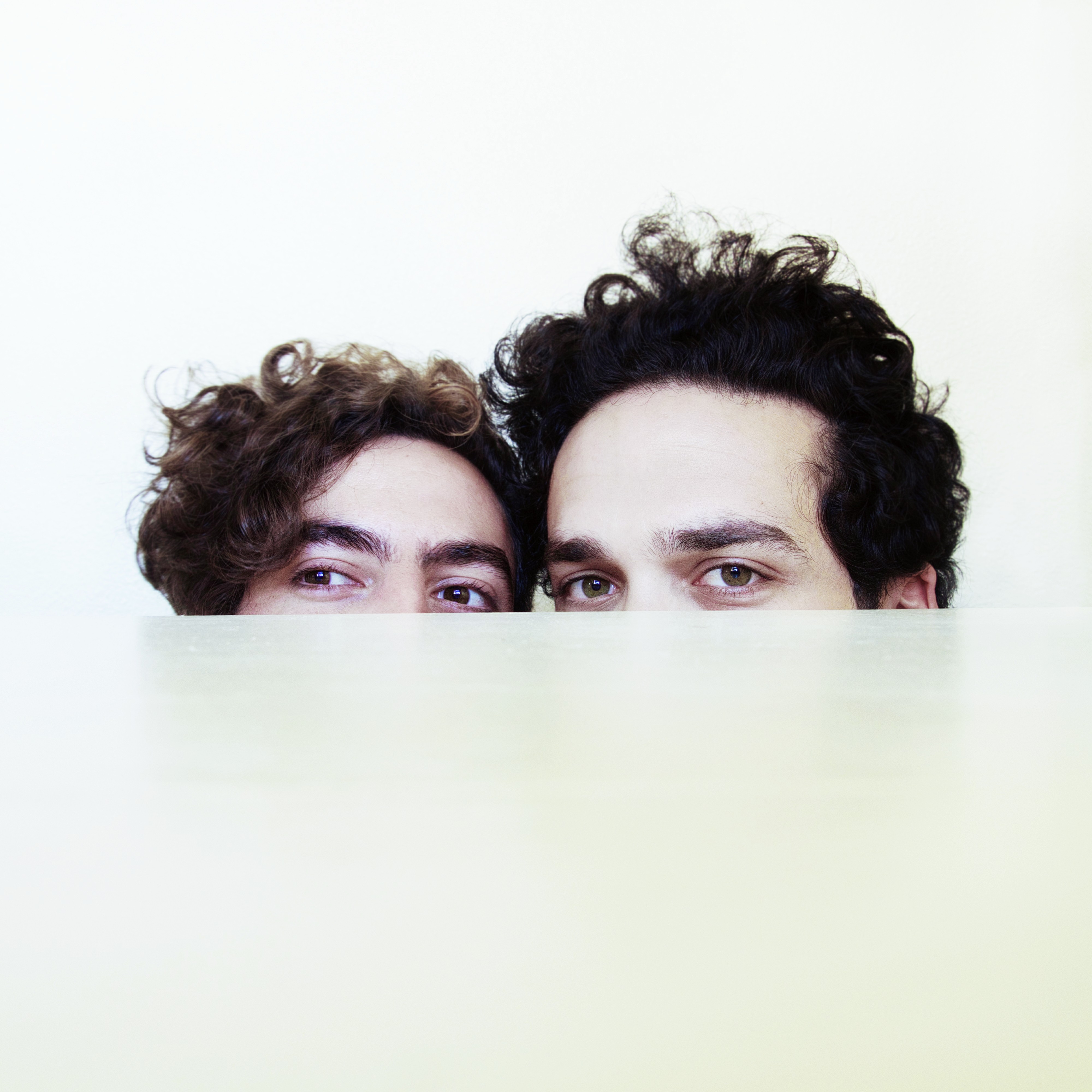 “Sometimes we feel like walking contradictions because we’ve put so much energy into a song about apathy. Oh well.”

So says Street Joy about their new single, “Do A Thing,” which you can and should listen to below. Street Joy is a local duo comprised of Jason DeMayo and Scott Zimmerman. They make what some could call rock ‘n’ roll, though to give their newest track any label, especially one so uninspired, feels wrong. Funky vibes in “Do A Thing” rollick violently from start to finish, though not consecutively; the band tears apart the melody several times throughout the track, until they drop all instrumentation momentarily in an intentional anti-climax. From there, an even funkier bassline emerges, carrying us to an abrupt end. This is a wild track from a brilliant young band, who have a whole lot more coming soon.

This is the first new music in over two years from Street Joy, who last released a self-titled EP in January 2015. That record has some notable singles like “Laurel Hill” and “Moon”; DeMayo and Zimmerman always were a talented pair. But fans of Street Joy should get excited for the new direction the band is taking, with more to come later this year alongside “Do A Thing.”

Street Joy’s music is nothing short of infectious, and it translates masterfully at their live shows. Trust me on this; cop your tickets to see them at the Satellite on July 7th.

To keep up with Street Joy, follow them on Facebook and listen to more of their music on Soundcloud. Grab tickets to their show at the Satellite here.