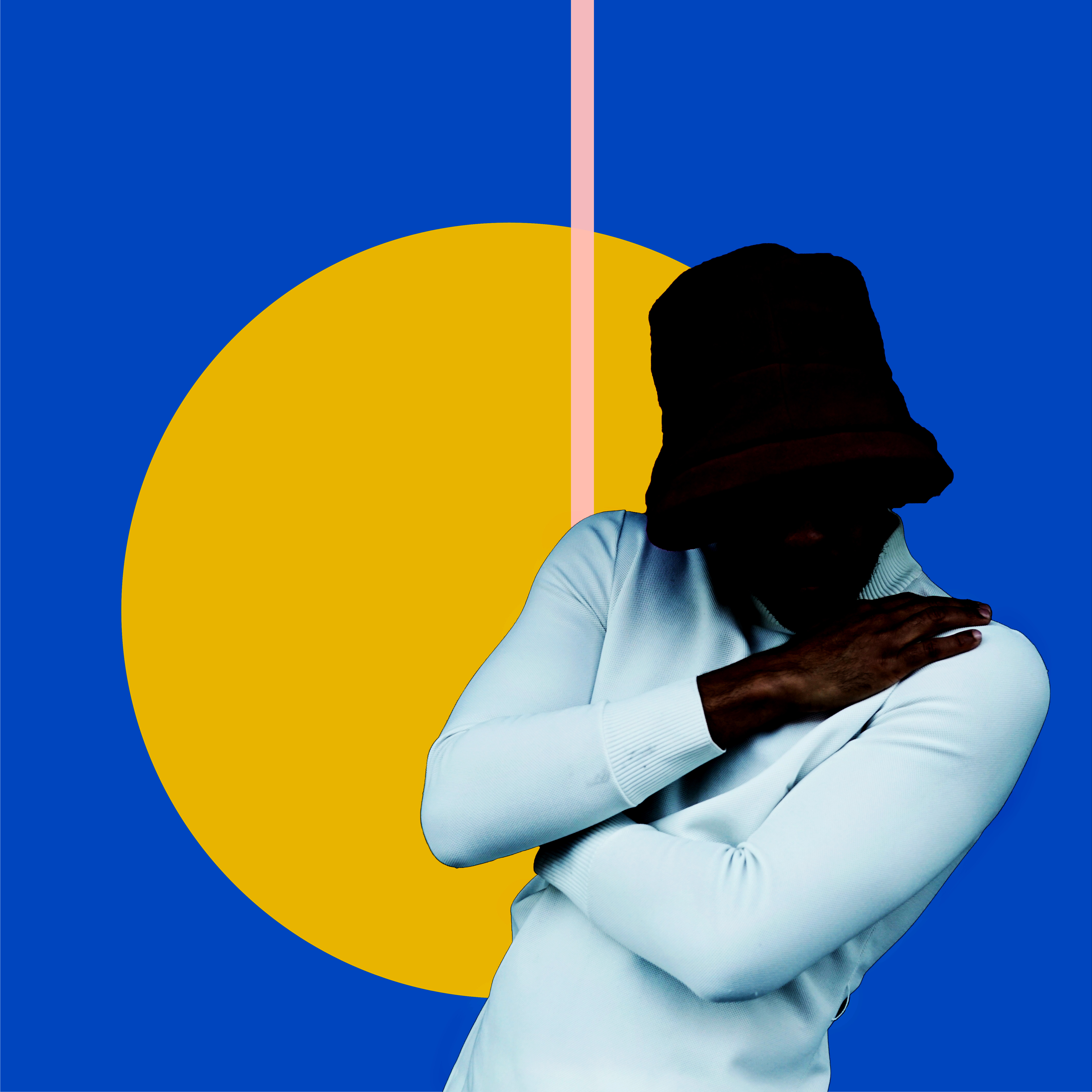 The first the world heard from the duo Vector Xing was a subdued lounge pop EP released in 2015 called 440Hz. It was comprised of synth-based tracks sporting simple, bold blocks of color for cover art and featured a haunting voice belonging to Stevan Cablayan. He has grown significantly in the past two years, both as a solo artist (his collaborator is no longer part of the project) and as a human being. On his new single, “Funeral,” we hear more of Cablayan than ever before.

Vector Xing is far from the electro pop project it once was. His most recent tracks to have come out this year reflect a man who has figured himself out. “I’ve spent too much time trying to discover who I really am to try and be someone else,” Cablayan told Soundchips last month. Visually, this has translated to a unified and unique personal aesthetic that wasn’t as clear in years past. Sonically, he has taken more influence from genres like funk and soul, and enjoys experimenting with song structure. “Funeral” in particular has a distinct freedom of composition, incorporating jazz horns between his pleading falsetto. Freedom, ironically, is exactly what the song yearns for. Says Cablayan about the track:

“I wrote ‘Funeral’ in the wake of the influx of police related shootings, especially in the period since Mike Brown’s death. During this period I experienced an awakening of self. I’ve had to deal with my shame in not being a socially active and aware member of my community. Systematic racism has been tolerated for so long, that in 2017 it has eroded sympathy for black death and desensitized people to its existence. I tolerated racism in order to try and further myself in this world. But I can do better. I can become a better member of society and contribute through my talents to keep pressure of evoking change on this issue.

That’s where ‘Funeral’ comes in. It’s a song about a man whose life was taken by unwarranted police violence. No one really knows the greatness this man might have achieved.  Because of his blackness, his chances in life were stripped from him and his death was blamed on him. He is me. He could have been me. I’m there to witness his death. I witness it on my phone. On my computer. On my Facebook. I’m at his mass funeral. The song is a call to arms. To gather round and protect ourselves from this happening to anyone else.”

In the wake of last week’s white supremacist march in Charlottesville, Virginia, the lyrics to “Funeral” cut quite a bit deeper. There will presumably be a service for Heather Heyer, who was murdered standing up to hate and bigotry. Though in this track Cablayan is specifically referring to acts of violence committed by police, the greater story of systematic racism includes the ideologies expressed by those marching on the UVA campus. We should all be frightened by this, not because it is shocking that organized racism poses a serious threat to our society–that’s something we should have already known,–but rather because the racists in question no longer perceive repercussions for their intolerance. We must show them that there indeed are repercussions, and that hate will never win. 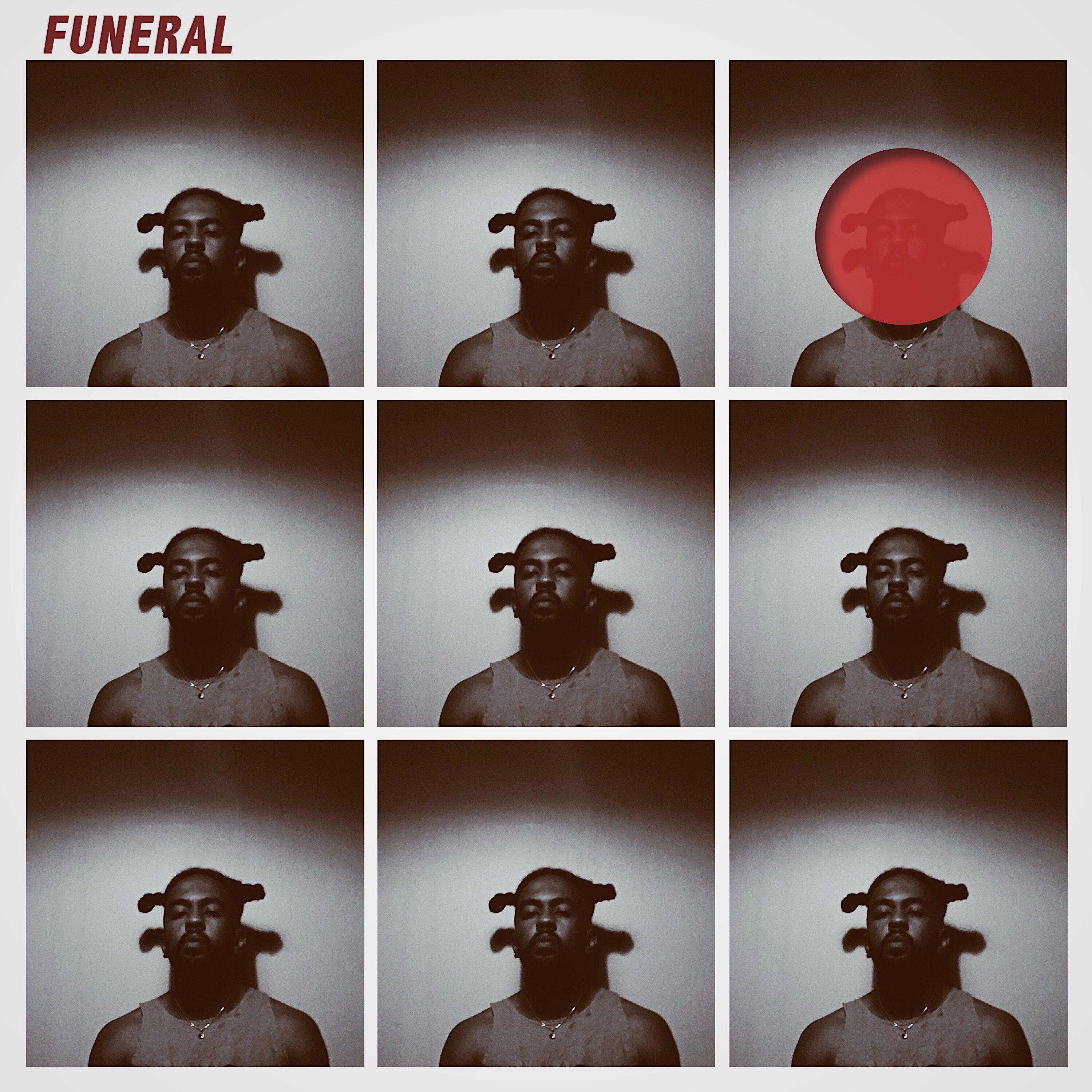