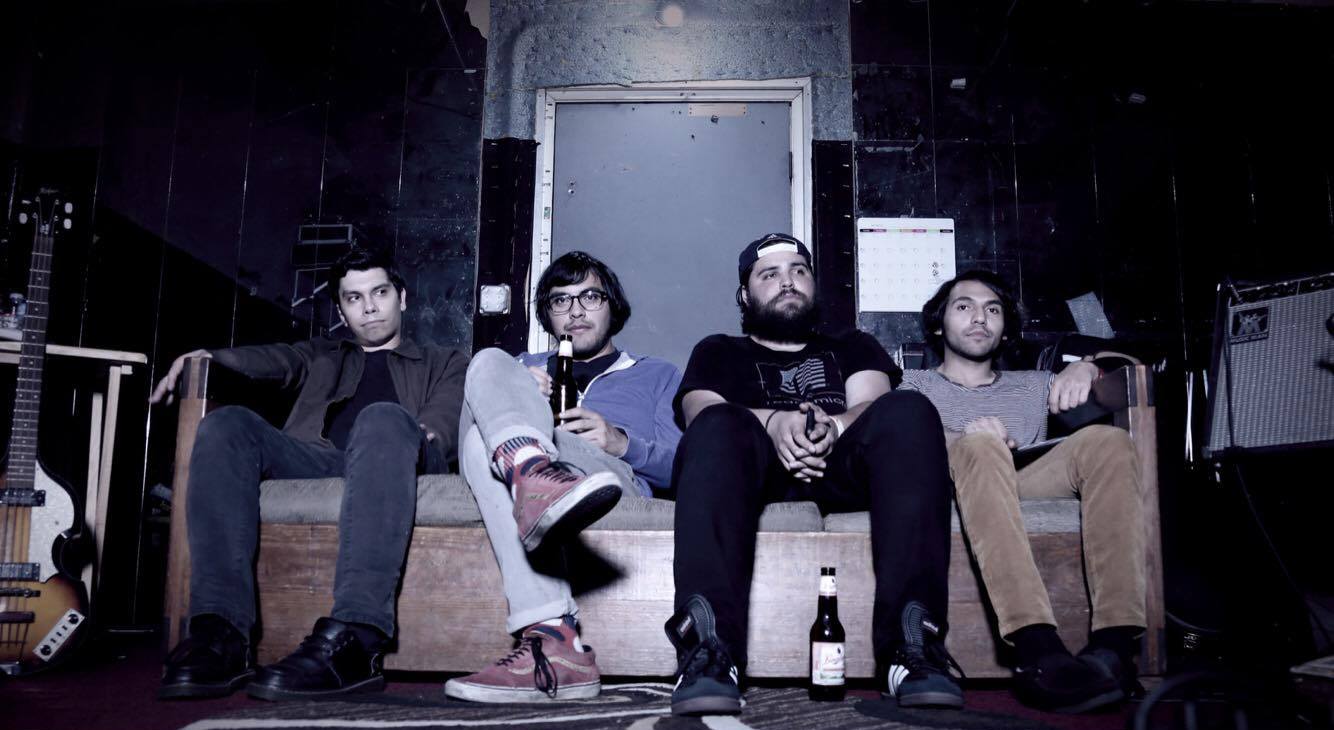 Local psych rock four-piece, Mind Monogram, has been buzzing about for several years. They have been playing around LA County throughout the band’s career, which began in 2014 as a solo project from frontman and guitarist Edgar Ruiz. Then they put an EP in 2015, another last year, which was quickly followed up by their debut LP, all of which helped them to slowly develop their hazy, stoner rock facade. Now, Mind Monogram returns with a new single, “Dark Matter Theory,” which showcases a carnal passion that we hadn’t seen from them before.

“Dark Matter Theory is a reintroduction to Mind Monogram. Channeling a darker, less dreamy and more experimental sound through a stately mid tempo jam that slips into chaos and ends before the dust settles.” – Mind Monogram

You don’t need to be an astrophysicist to decipher this new single. Dark matter is a concept hypothesized to contain the majority of mass-energy in the universe, but it is unobservable and, let’s be honest, extremely difficult to understand. It is an appropriate title for the track, which reflects on ethereal ideas, like time and ESP. “I see the future in my dreams, so it seems,” the song begins; from there the energy builds, going from fuzzy to uproarious, paving the way for a new era of Mind Monogram.

You’ll have several opportunities to catch Mind Monogram at their October residency, every Saturday at Indie Brewing Co. in Boyle Heights; more info here. Be sure to also follow the band on Instagram and Facebook.