What makes the Troubadour in West Hollywood legendary is its hosting names before anyone knows them. Lauren Ruth Ward is now officially part of its story. She solidified her spot in its history with a sold-out debut at the venue which was packed with friends who she acknowledged, and fans who she graciously appreciated — stopping every now and again to savor these moments in the whirlwind which has become her life.

Ward started the show in anniminity in the back of the house and slowly emerged out of the darkness revealing herself in an amazing orange, eye bedazzled, fringed poncho fitting for the rock goddess that she is. Lauren Ruth Ward was followed by a backup dancer and a sign language interpreter. She quickly claimed the stage and everyone’s attention with a voice like Joplin and the stage presence and style of Jagger.

Lauren Ruth Ward is a force of nature that will not be contained crowned with a rainbow. She’s a Delilah that can cut anyone down to size as she casts the spell of a Siren. Adding to the texture of the show was a Liquid Courage Light show which paired perfectly with Ward’s Jefferson Airplane cover “White Rabbit.”

Josiah joined her for a great Blur “Song 2” (whoo hoo) cover. Lauren Ruth Ward blew minds with her powerful songs like “Staff Only” “Blue Collar Sex Kitten” and “Well Hell,” the title song off her new LP. She shimmied in a shimmering open vest and was enveloped by her trademark rainbow hair as she flew all over the stage.

Lauren Ruth Ward and band members guitarist Eduardo Rivera, along with drummer India Pascucci said goodbye to bassist Liv Slingerland who was playing her last show with the group to pursue her own music. Lauren also said a goodbye to Emery Ecker, a music photographer in her (our) inner circle who was tragically killed in an accident recently. Ward ended the set by disappearing back into the wildly appreciative and mesmerized crowd who afterwards gathered in the street to confirm with their friends the magic they had all just witnessed.

Opening for her was her friend Josiah (Josiah and the Bonnevilles) (there are no longer Bonnevilles) who writes the love songs you wish every ex would write you. Honest and heartfelt, brutally open, and devastatingly tragic. He wears his armor of Tennessee under a battered layer of Los Angeles. The best thing about seeing him live is getting to hear his stories which always add the resilience of humor to otherwise unbearable heartbreak.

Getting the good vibes started for the evening was the genre-bending Dean Passarella and Kameron Grae. Check it out below! 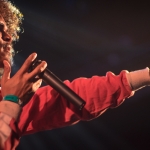 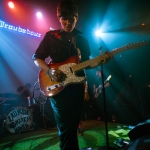 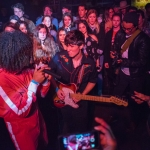 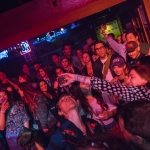 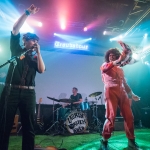 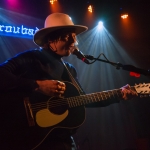 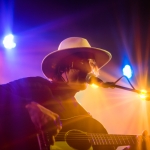 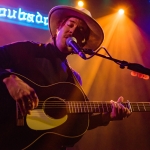 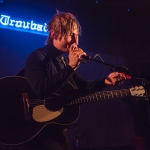 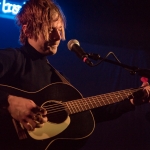 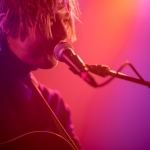 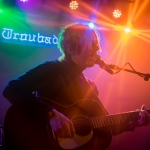 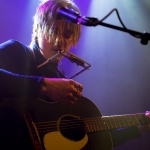 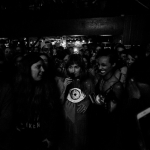 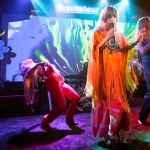 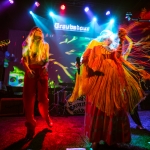 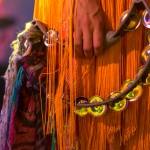 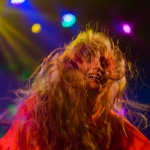 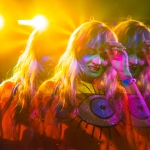 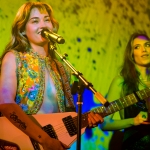