On its second and final day, Arroyo Seco Weekend was blanketed quite literally by fields upon fields of families setting up areas on the green from which to watch the day’s performers. With the two main stages placed relatively close from one another, there was an area between them that was perfect for fans to camp out to watch both stages with ease. While kids played soccer in between picnic blankets, Arroyo Seco Weekend’s last day played-out with the same soulful wonder that had gone down the previous day, albeit with a new lineup of invigorating acts.

The canopied Willow stage was one of the highlights of the weekend as a whole, giving the crowd an intimate viewing of a wide-range of charismatic performers. Day two was no exception with the likes of Fantastic Negrito and blues-rocker Dorothy filling up the venue with every passerby that happened to catch a whiff of their electric performances. Later in the evening R&B songstress Irma Thomas continued the tradition by giving the crowd one of the most heart-shuddering sets of the weekend, stunning her crowd into silence as she sent her gorgeous vocals like a wave of warmth through the Willow.

Over on the Sycamore stage, Los Angeles locals Los Lobos made their return and like so many of the other acts present this weekend, the band rolled out their hits to a crowd filled with fans across generations. Playing into the already wholesome vibes of Arroyo Seco Weekend, it was something to see Los Lobos bring together the multicultural fabric of Southern California’s greater Los Angeles area by playing a slew of mariachi favorites to a more than enthusiastic crowd. The diverse presence of varying tastes in music and cross-culture intersections therein was a thriving aspect of the festival itself. With Gary Clark Jr. across the way on the Oaks stage jamming with his band to a live-wire of bluesy, rock affections and all the rhythm and soul going down at the Willow, it’s pretty clear that Arroyo Seco has curated the kind of festival that can maneuver between a variety of genres of music while also still putting on one hell of a weekend.

To top it all of Third Eye Blind’s sunset performance on the Sycamore stage might’ve been a bit out of left field, but the same crowd that had been stamping away in the sun to Los Lobos was still there. The band couldn’t have been a more perfect segue into the dimming Pasadena sky and as the sun faded away lead-singer Stephan Jenkins lent his iconic croon to the crowd as he implored them to join one another in singing and dancing along. Telling raving fans there are no spectators at a Third Eye Blind concert, Jenkins and company set out to finish off what was left of Arroyo Seco’s final day as if they were the headlining act. Running through their highly-emotive and endlessly singable post-grunge hits as their stage seemed to explode in light all around them, Third Eye Blind was relentless in ensuring that every person in the massive crowd in front of them went home with a lost voice and a newfound sense of affirmation for life. 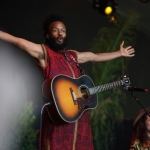 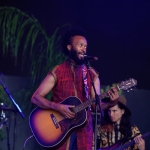 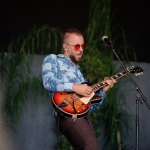 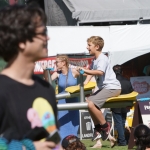 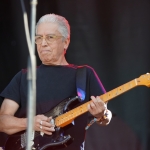 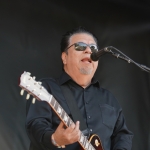 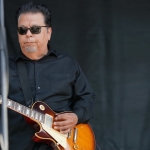 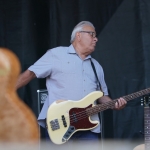 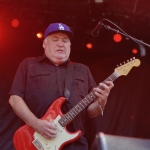 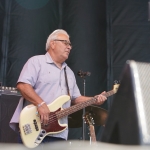 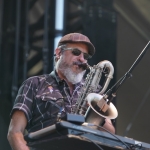 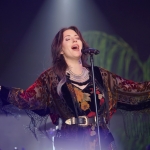 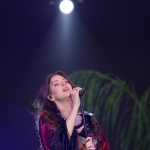 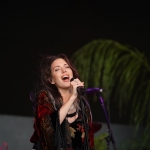 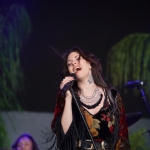 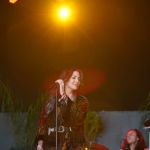 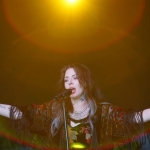 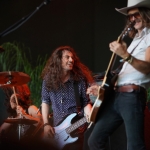 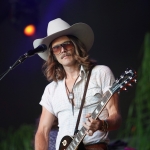 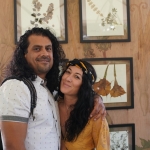