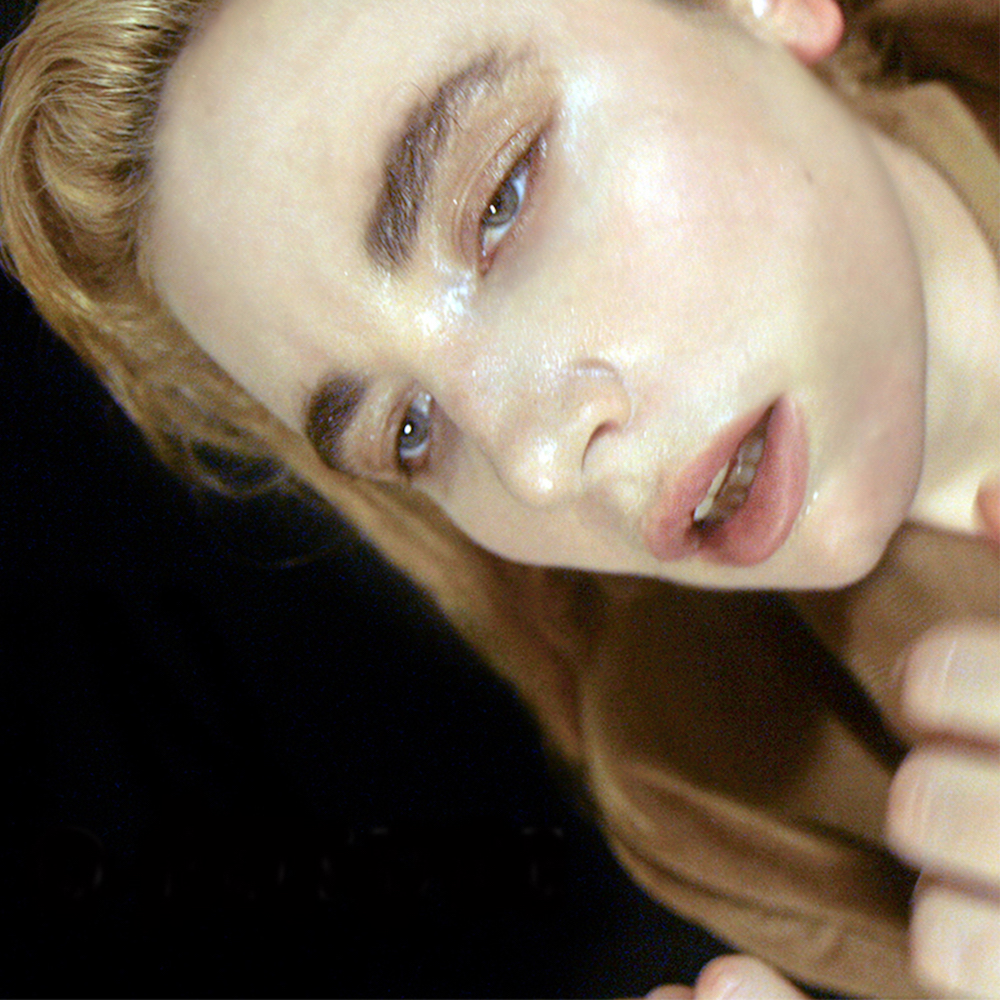 Eventually, a song will be written for every subject; today marks the release of one about medieval anchorite nuns. The new single from O Future (formerly OOFJ) is called “Stay,” referring to the vows of immobility taken by those who dedicated their lives completely to their faith. Grimy Goods has an exclusive stream of the band’s music video for the track, which itself is practically claustrophobic. Watch it below.

Katherine Mills Rymer, half of O Future, finds herself fascinated with the concept of self-discipline. The kind of restraint described in “Stay” is impossible to comprehend without also possessing the same level of commitment as hermits throughout history. “The whole religious medieval devotion is pretty fascinating, also a bit sexy to me. This communion with their spirituality, sexuality, and all the jumble and insanity of it is astounding,” she said in a statement about the song.

Rymer’s partner Jens Bjornkjaer also mentioned the video that inspired their new clip. “I love the ‘Nothing Compares 2U’ video that Sinéad O’Connor did,” where O’Connor’s visage takes up the entire frame, just as Rymer is the only figure featured in “Stay.” Bjornkjaer continues: “Obviously, most people do. It’s so emotional, which is hard for a music video. And it’s odd. Both things we are into.” The emotion from O Future comes from more than Rymer’s expressions—her pulsing body and streaming tears tell their own story.