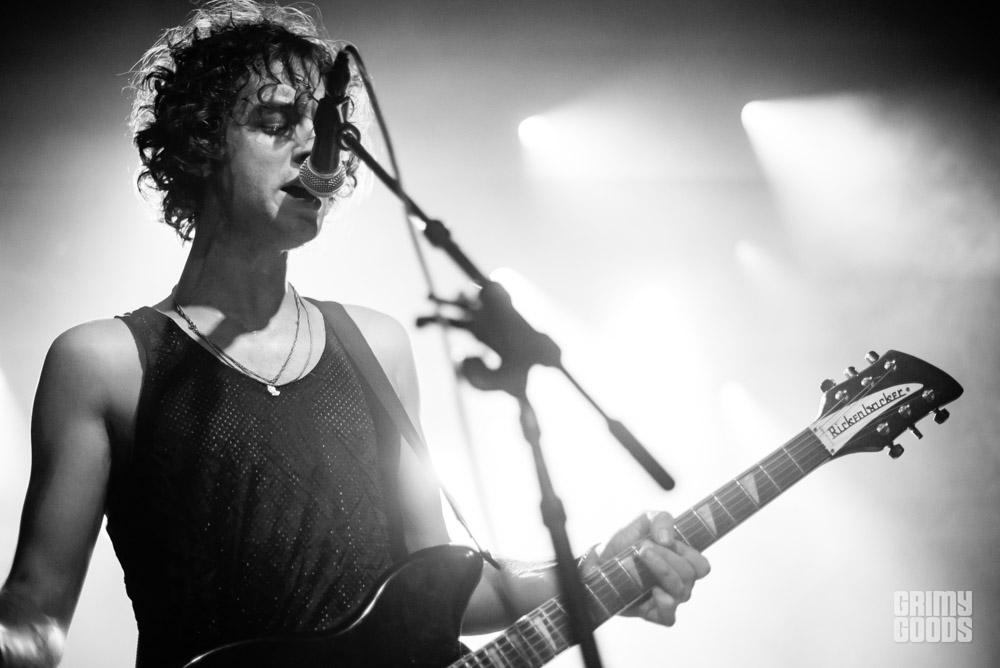 Warbly Jets kicked off their latest tour at The Echo Friday night. We’ve been watching the guys for  a while and are always impressed by their growth. Grimy Goods interviewed Warbly Jets in 2016, and then we featured them in 2017 in our annual forecast for LA Artists to Watch. Last year, the band made some major strides, opening for the likes of Liam Gallagher and The Dandy Warhols. You might have also heard one of their latest singles “Alive” featured in the opening of Marvel’s Spider-man for PS4. Warbly Jets are kicking off 2019 with a new self recorded EP called Propaganda which is inspired by our overly social media-influenced lives.

Friday’s show was slightly lower key than usual with poor-fella front man/guitarist Samuel Shea pretty darn sick. This is the second time I have seen him perform sick and both times he powered through and only people who have seen them before would recognize his usual swagger was a bit muted. Warbly Jets sounded great as always with multi instrumentalists Julien O’Neill (guitar/keys) and Dan Gerbang (Bass/synth) being joined by a fresh new handsome face Saamuel Richard on drums. My only complaint was their photographer’s constantly distracting presence crawling all over the stage during their set, just too noticeable for a small stage like The Echo. 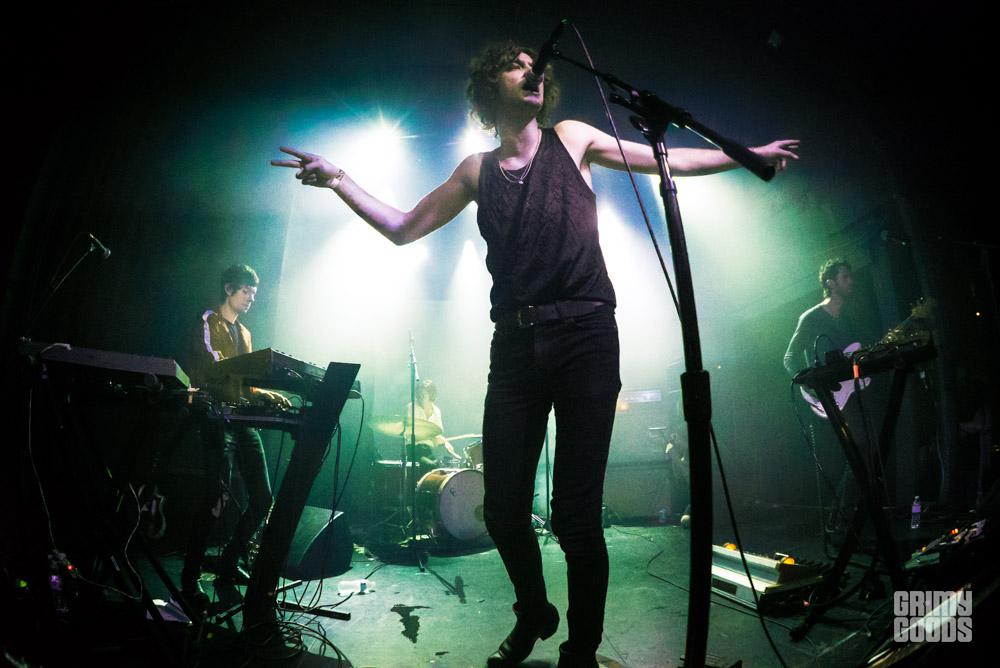 Collapsing Scenery who was the opener did not bother with The Echo’s stage and instead set up shop with their own background and projected light show on the Echo’s floor stage left. A creative set up that unfortunately made it difficult to see from the back of the room. Collapsing Scenery called to mind early Nine Inch Nails which pairs nicely with Warbly Jets 90’s alternative Brit sound.

Definitely check out Warbly Jets new music and live shows if you get a chance they have been one of the best bands coming out of LA for a few years running now. 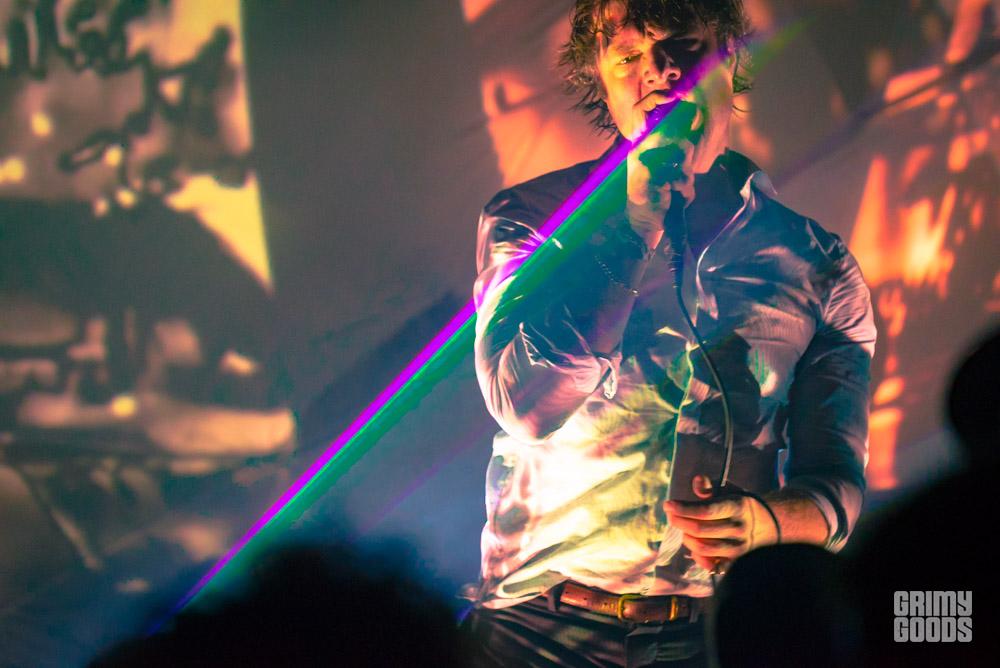 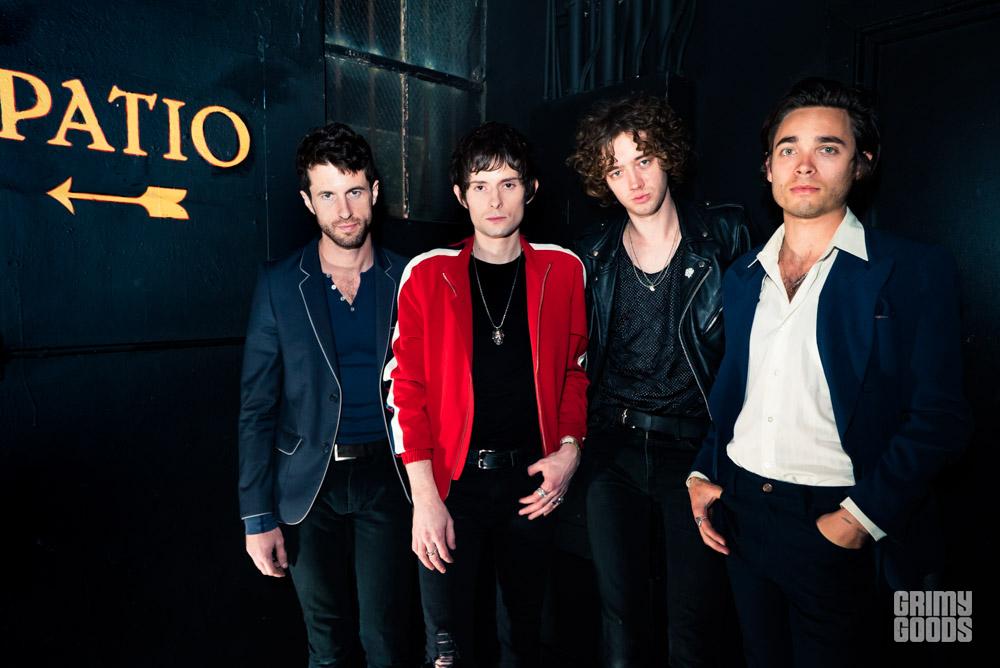 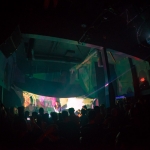 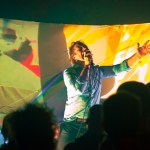 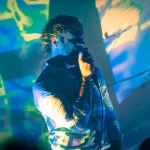 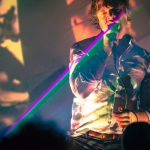 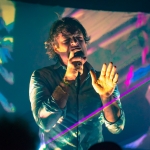 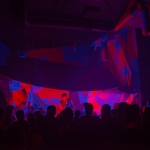 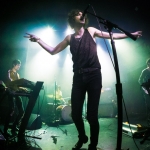 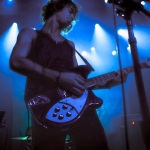 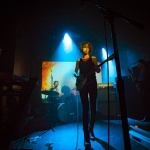 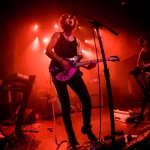 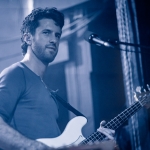 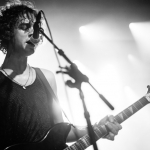 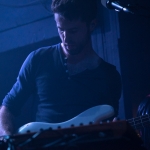 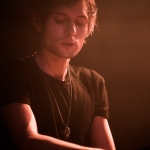 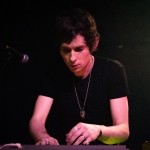 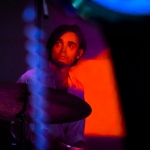 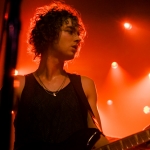 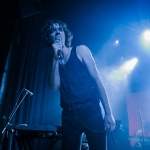 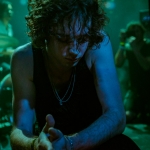 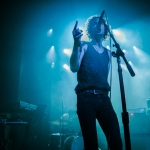