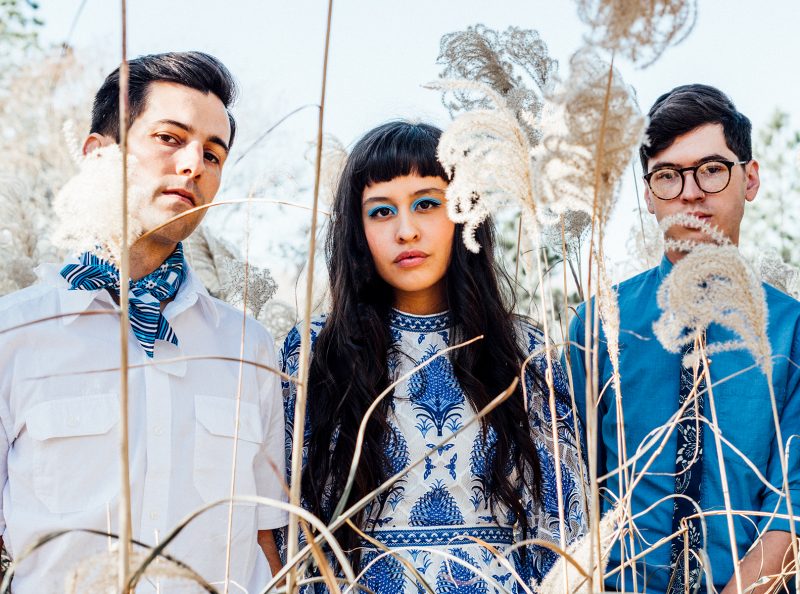 Breakups can be rough. Breaking up with someone and then having to sit a few feet from them in a passenger van for hours on end may seem like cruel and unusual punishment. Thankfully, Zahira Gutierrez and Cody Swann were able to push past that. The end of their decade-long romance resulted in Wild Moccasins’ most personal and sincere work yet, last year’s Look Together (New West Records.)

Wild Moccasins are headed to Los Angeles on Friday, Jan. 25 with a FREE show at Resident in DTLA is FREE! Supporting Wild Mocassins at Resdient are DEGA. RSVP to claim your spot on the dancefloor.

Produced by GRAMMY Award-winning producer Ben H. Allen (Gnarls Barkley, Bombay Bicycle Club, Deerhunter), Look Together is the perfect mix of new wave and indie pop. A departure from the band’s earlier work, it’s clear that the album was inspired by artists like Siouxsie and The Banshees, Kate Bush, and Prince. Gutierrez’s vocal range is reminiscent of those you would hear on power ballads of the 80’s. Genuine, raw lyrics spill out of her mouth like a glitter bomb of emotions. Pair that with funky bass lines, swirling guitars, and lush synths, and it’s hard not to picture one of their songs being tapped for a John Hughes soundtrack. Look Together reminds you that it’s okay to dance your tears away.

The band will be touring for the first half of this year, and will be releasing a full remix of Look Together featuring a wide array of artists including De Lux, The Juan MacLean, and Treasure Fingers (April 26).

GET TICKETS TO WILD MOCCASINS AT RESIDENT 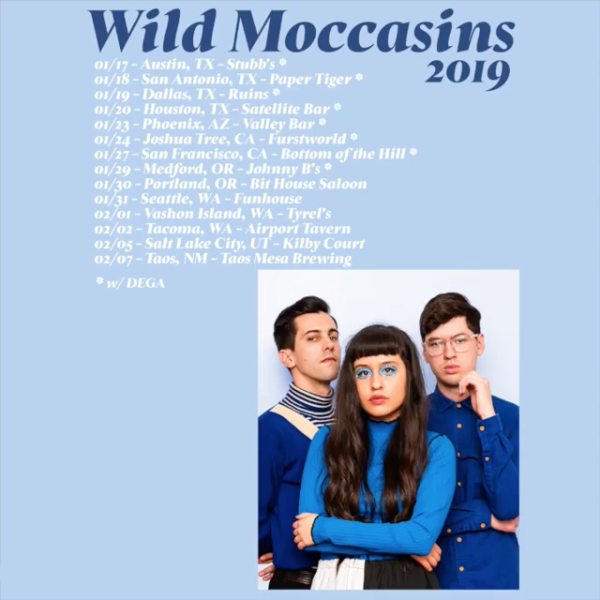