After a spiritual exploration of the soul, Y La Bamba have moved on to include a perspective that looks within and without. The Portland-based band brings to us a beautiful collection of questions and answers in the form of Mujeres, the band’s latest LP release since their 2016 album Ojos Del Sol. These carefully crafted songs found themselves on stage Saturday night as Y La Bamba commanded a duo-language lullaby.

At the El Rey, Y La Bamba moved with an insatiable rhythm, shaped by a feminist modernity and powered by a tribal beat. The subtle potency of Y La Bamba’s spiritual vibes echoed through the El Rey Theatre and within the bodies of fans. Though their set was simply offered, Y La Bamba’s ethereal and introspective performance needed nothing more than the proper backdrop, one that L.A. graciously provided.

On stage, the soul of Y La Bamba’s music is clearly carried by the whole of the band, but the lyrical prowess of their music stems from Luz Elena Mendoza, the mind and main vocals behind Y La Bamba. Mendoza distills all the juxtapositions that grow within the heart of a Mexican-American woman and breaks open the corazon to reveal the traces of an intricate web established through ancestral anecdotes. These stories tend to fill us with the hopes of our ancestors, and introduce us to a myriad of complex ideals.

In Mujeres, Mendoza explores the contrasting stories we’re told. The narrative of women, Mujeres, has been influenced by beliefs, social pressure and assumptions both good and bad. But, Y La Bamba on record and on stage transcend the stories passed down to create a personal account, one that seeks the truth and expands on the rich culture of our history. Their lyrics sung in Spanish and English provide a balanced and beautiful array of emotion and artistic expression that is not bound by one language. 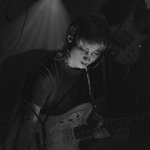 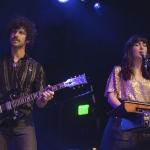 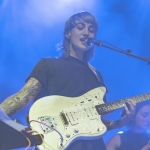 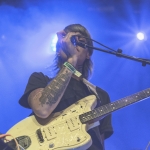 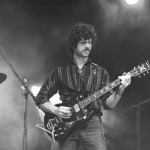 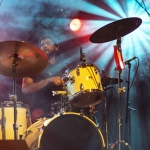 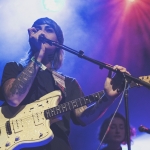 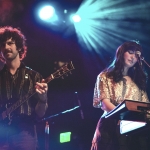 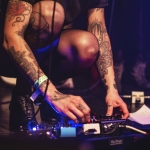 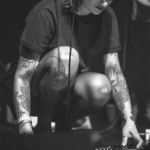 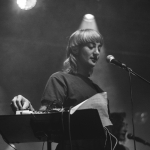 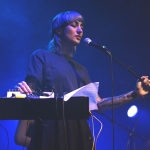 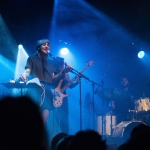 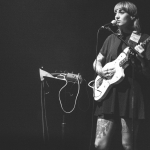 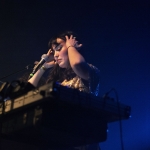 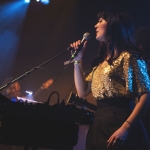