Teenage Fanclub is a band name that might not be as accurate as it once was, but that didn’t stop the Scottish rockers from booking two nights at the Teragram Ballroom in Los Angeles and filling it with diehard fans. Teenage Fanclub formed in 1989 and Kurt Cobain was such a fan that he had Teenage Fanclub open for Nirvana on tour back in the day. They had come along with their UK neighbors in the 1990’s british invasion and have been producing music off-and-on since then. Formed by three songwriters Norman Blake (guitar/vocals), Raymond McGinley (guitar/vocals) and Gerard Love (bass/vocals), the three took turns writing songs. It was noticeable on Tuesday night’s show that Love is no longer with the band, having left because the idea of touring the world was no longer appealing to him. Filling his spot was Dave McGowan, who also plays bass with Belle and Sebastian. Rounding out the band are Francis MacDonald (drums/vocals) and Euros Childs (keyboards/vocals). You might notice that’s a lot of members on vocal duty. Teenage Fanclub excels at dreamy harmonies ala Beach Boys, but sounds a lot (musically) like their idols Big Star.

The band is quoted on their website as saying “expect us to do what we want” which includes digging deep into their back catalogue, which is exactly what they did. The set list crossed decades of albums without hitting any of their bigger hits. A treat for their fans who have listened half their lives, but for those that had not kept up for the last couple decades, the shock of seeing Teenage Fanclub as middle-aged rockband was not soothed by familiarity. It also did not help that the band struggled to remember their own songs, but they made a charming display of it in spite of themselves saying this like “this one’s called Hold On…for a couple minutes.”

Opening for Teenage Fanclub was The Love Language whose emphasis on great songwriting was a nice parring. The Love Language likely picked up a few new fans who hopefully followed their pleas to buy some merch from the winter ravished openers. 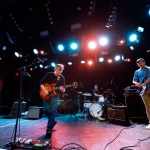 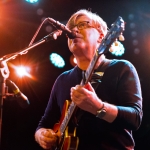 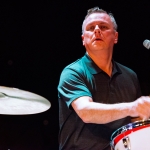 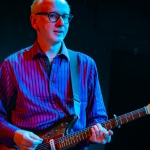 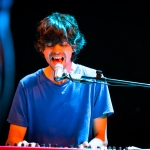 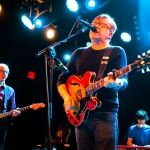 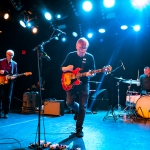 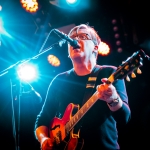 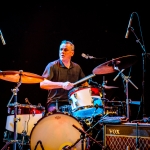 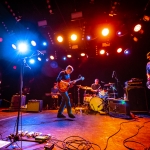 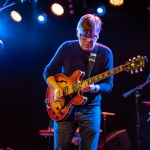 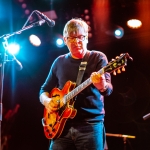 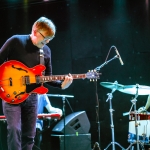 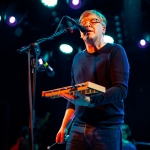 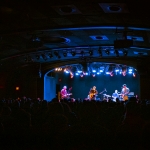 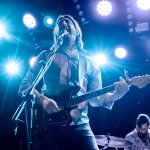 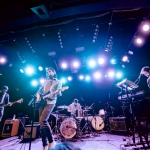 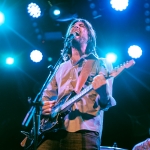 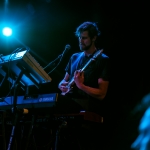 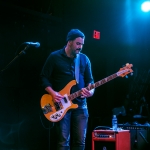