Every once and a while a tour will be announced that’ll throw together acts that’ll both make you do a double-take as well hand over all your cash. When Belle and Sebastian revealed they’d be doing dates with art-pop act Japanese Breakfast, it was a curiosity imagining the two playing back-to-back but also an irresistible matchup too sublime to pass up. The two aren’t exactly polar opposites and after their ecstatic appearance at the Observatory North Park last week, it’s pretty obvious that both bring a saturating energy at the many points in indie-pop that their music intersects with one another. Belle and Sebastian were no doubt the headlining act–and kudos to them for taking a rising and exceptionally talented Michelle Zauner and company on tour with them–but a lot of credit is due to Japanese Breakfast for holding their own as openers.

By now if you haven’t at least caught a whiff of Zauner’s project, shame on you because it’s one of the more exciting indie acts out there right now. A veritable triple-threat, Zauner is a voraciously emotional singer/songwriter who also has an insane talent in creating films that open up the weird little worlds her music exist in. Her sophomore album, the deliciously textured Soft Sounds from Another Planet, is a filled with soundscapes that mirror the emotional complexities of Zauner’s experiences with love, loss, and personal identity while overlaying them with a surreal and at times sci-fi tint. Onstage, Zauner is consumed by her music, embodying it fully and sinking comfortably into the heady guitar-reverb and sonically hypnotizing movements of songs like “Road Head” and “Machinist.” Even her early iterations in her debut album Psychopomp, which came in the form of “In Heaven” and crowd-favorite “Everybody Wants to Love You,” left every head and soul in the room soaking wet in all the melancholic, but giddy melodies that dripped from them.

When Belle and Sebastian finally took the stage, the crowd was more than ready to dance and sway to Stuart Murdoch and his mates’ lush and alluring sounds. Offering-up their full-bodied melodies and the gorgeously, delicate delivery of their harmonies, Belle and Sebastian are the perfect syntheses of folk and pop, delivering the most authentic and sensitive version of both in a way that never feels trite. While the band is a collective of artists with multi-instrumental talents, it’s Murdoch who channels all the charm and delight as he dances center-stage to their brisk tales of love. A smile stretched across his face, Murdoch performs for the person right in front of him, staring with his illuminated eyes at whoever is in the front row and making even the medium-sized Observatory feel like an intimate concert for two. Their set was like being tossed into a honeyed well of euphonious pop bombast and at no point were any of us trying to get out. 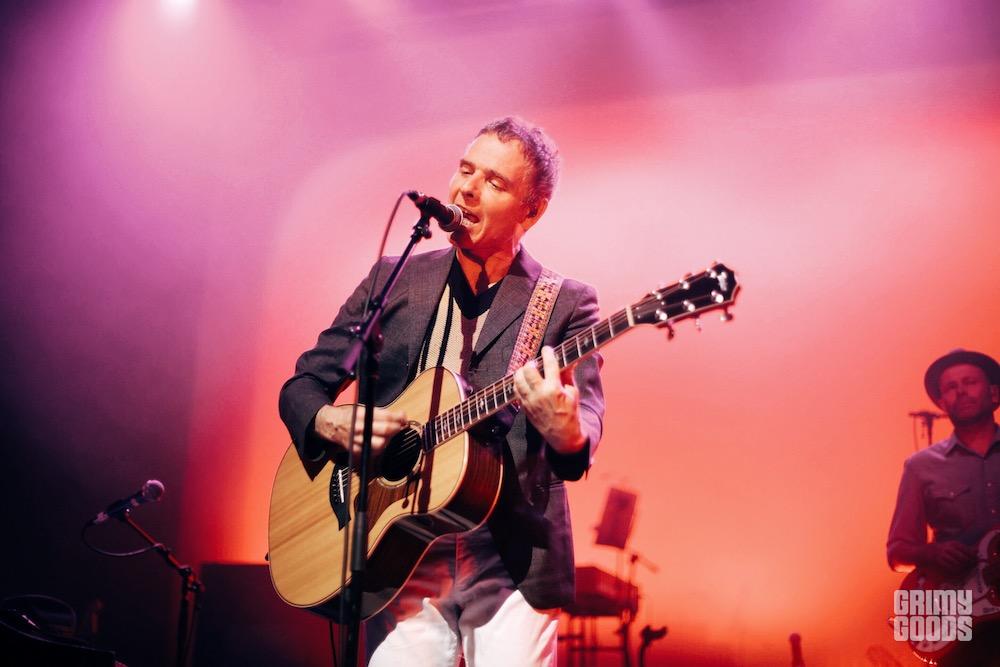 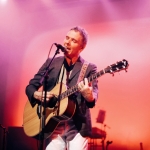 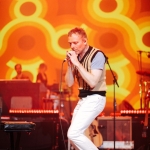 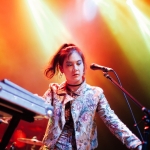 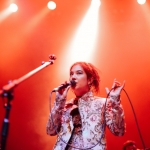 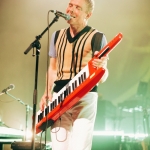 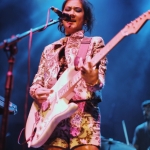 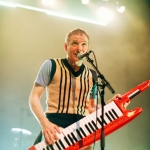 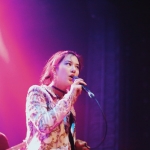 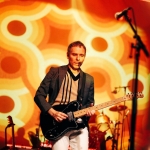 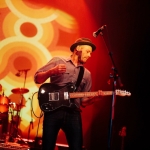 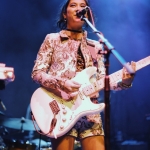 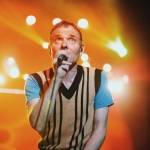 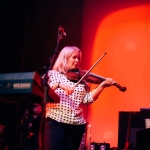 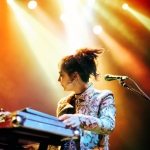 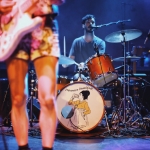 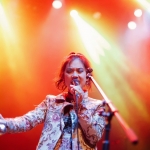