My story with CHAI started a couple of weeks ago at SXSW. In 2015, SXSW was a trampoline for CHAI in the United States, and from then, they have toured around the country. I was aware they were coming to Los Angeles and it was a nice surprise to stumble upon the Volcom Garden show in Austin featuring the punk quartet from Nagoya, Japan.

Back in Los Angeles, CHAI’S show at the Moroccan Lounge was highly expected and once again, I was charmed by their performance. Most of their songs are in Japanese and although they are not about kawaii, their blend of inevitable cuteness, empowerment and energy is rather unique.

At some point, lead singer and keys, Mana announce that her and guitarist Kana are twins; while Yuki on the bass and Yuna on the drums announce that they are not. A highlight that captivated the audience was their adaptation of ABBA’s “Dancing Queen” when all members sing the song in Japanese and a capella with “We are CHAI” as the chorus. This was an all ages show, packed and attentive, beginning to end.

The Australian band Haiku Hands was a fantastic pairing to open the night. Loud and vibrant, Haiku Hands arrived with props, powerful lyrics and all the energy to light up the stage.

If you do not know about CHAI and Haiku Hands, it is time to get yourself familiar. 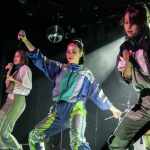 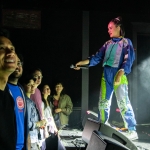 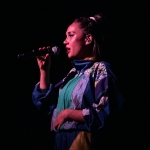 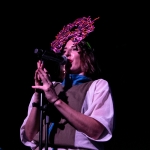 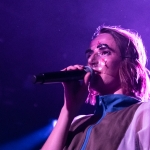 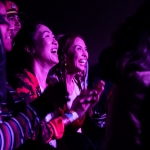 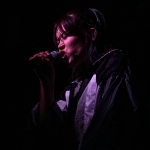 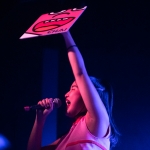 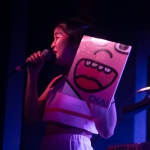 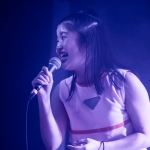 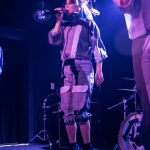 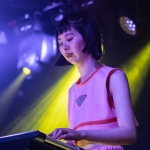 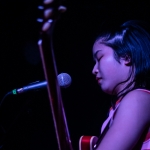 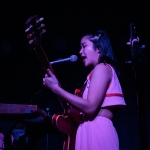 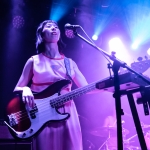 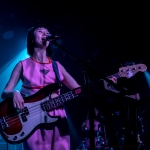 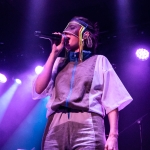 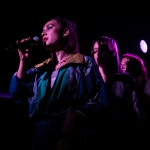 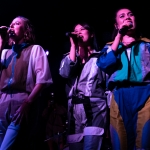 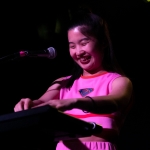