LA’s rock loving scene, converged at the Echo this past Tuesday to catch a rad performance by Atlanta based Mattiel ahead of the release of her new album Satis Factory.

Raven Artson started the evening up, playing to a thin crowed that grew steadily.

Moonwalks was up next. With almost 700 monthly listeners on Spotify, it’s likely you haven’t heard of this this three person band. They were wonderful and I recommend you get to know them. The three members hit a graceful groove and moved together through their bass forward songs.

Mattiel took the stage and greeted the fans. She briefly recounted their cross country drive and expressed how happy she was to be in LA. Then she got right into the music.

The set was great and featured a good blend of previously release songs and ones off her upcoming album Satis Factory. It’s getting released June 14th on ATO Records. The band was very energetic and Mattiel made a point of dancing with the band members. 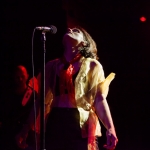 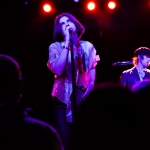 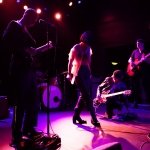 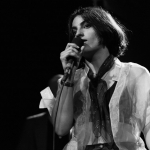 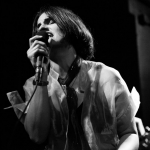 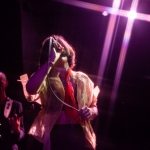 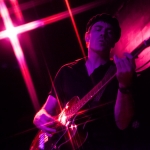 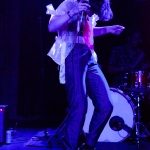 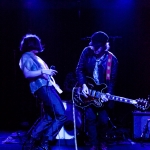 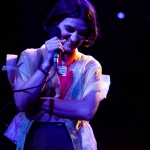 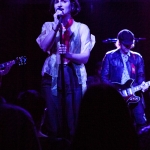 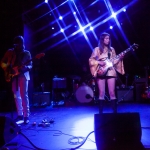 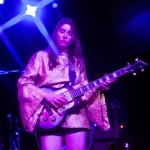 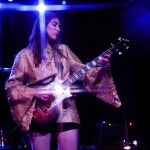 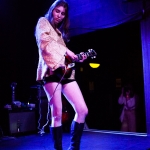 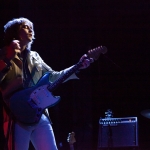 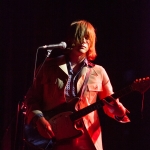