Zebulon has been hosting rockers CFM all month and this past Monday included some very special surprise guests. Those in the know, which were way fewer than one might imagine, were treated to the first guest friend of the band Ty Segall who performed a beautifully fun DJ set.

Segall took the stage bundled in a parka with the hood drawn tight and some big sunglasses which gave him an alien appearance. He live mixed a set via three heavily effected mics and some basic drum beats and lots of noise. It was amazingly brilliant and at times comically incoherent. Segall’s ability to have fun and not take things too seriously all while showcasing his undeniable talents is truly a gift.

Next up on the special guests list was Prettiest Eyes. The high energy trio always put on a solidly amusing show of gyrating basslines and explosive drum beats with wild synth for good measure. They too keep to a party vibe with an appreciation of the not so serious. This made for a bit of a weird mix with the 70’s stadium vibe of CFM.

CFM,  named after lead singer and guitar master Charles Francis Moothart II, is loud and loose but they take themselves far more seriously than their openers.

The meandering guitar noodling of Moothart (bandmate of Ty Segall) held down by the to the point rhythm section consisting of Michael Anderson on guitar and Tyler Frome on bass with heavy hitter Thomas Alverez on drums. Their set was nearly an hour and stretched into the late night hours their most hardcore fans soaking it all in. 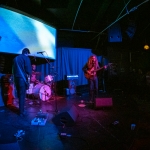 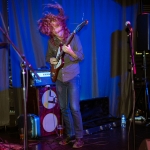 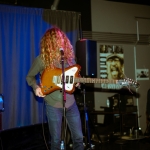 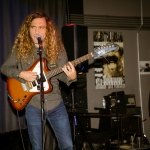 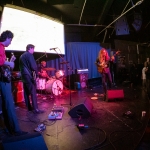 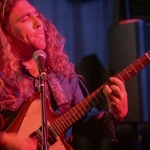 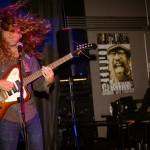 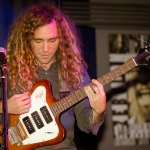 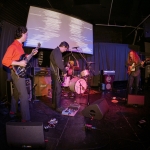 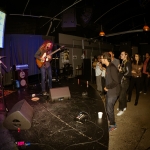 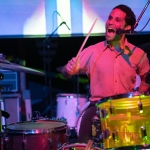 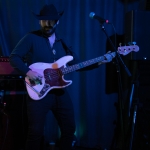 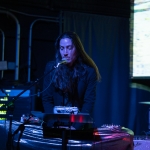 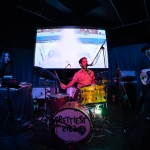 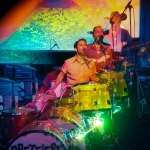 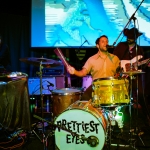 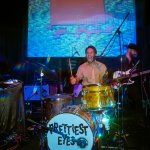 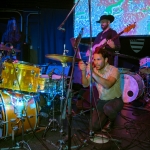 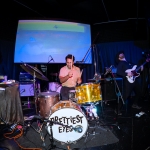 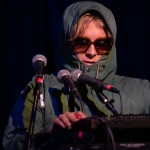