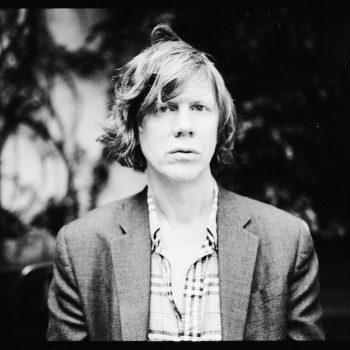 Thurston Moore Delivers a Prayer with His Latest Spirit Counsel

With an arsenal of seminal albums tucked into his belt, it’s no surprise that Thurston Moore’s latest output is nothing less than outstanding. Less of an album than a magnum opus, Spirit Counsel is as subterranean as it is sublime, consistently toeing the line between noisey rock and experimental. The content is sprawling but the […] 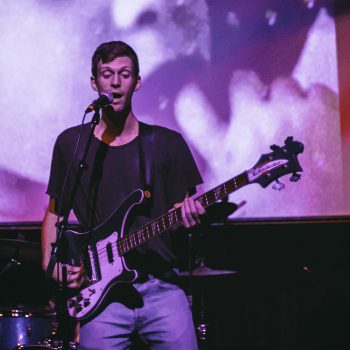 This past Thursday, Fell Runner headlined Zebulon in Frog Town. Along with them for the rock ‘n’ roll ride were Positioner, Band Argument and Foot Controllers. Kicking off the evening was the musical magic of the Foot Controllers. With their boisterous guitars, a touch of distortion and a mix of effects — the band vibed […] 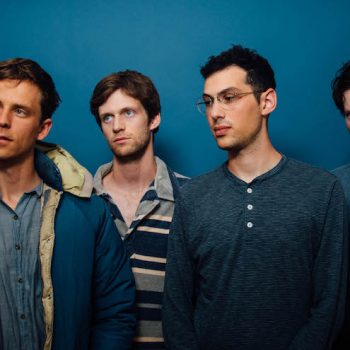 What’s punk about the grocery store? L.A. based band Fell Runner have a couple of answers in their newest single, “Supermarket,” a melodramatic winding stroll down produce aisles and shame. Eclectic sounding, slow wheeling and quite breathy, “Supermarket” is a song that asks you to take a number and wait for each word and instrumental to […] 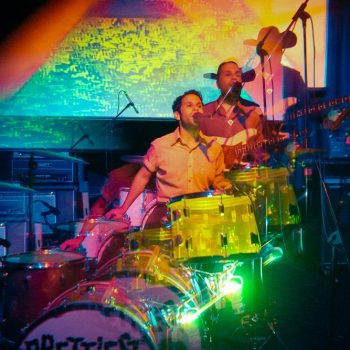 Zebulon has been hosting rockers CFM all month and this past Monday included some very special surprise guests. Those in the know, which were way fewer than one might imagine, were treated to the first guest friend of the band Ty Segall who performed a beautifully fun DJ set. Segall took the stage bundled in […] 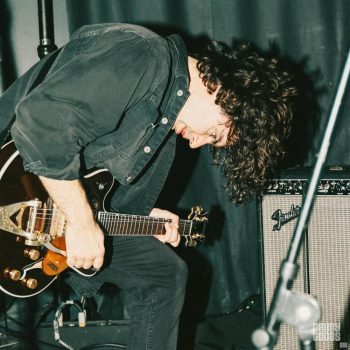 To celebrate their electrifying new record on Friday, Flat Worms hosted a rip-roaring show at Zebulon with support from Kaz Mirblouk and Automatic. For the entirety of the show, audience members were shoulder-to-shoulder with one another – allowing for some serious bouncing. Produced by Ty Segall, Flat Worms fractures through listener-comfortability with their frenetic ear-busting […] 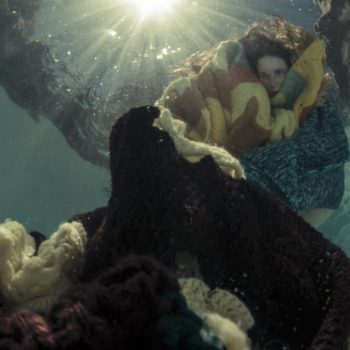 Lisa Papineau, who has worked with bands such as Air and M83, has new pieces of worldly soft rock to share; she has a live show planned at Zebulon on February 24. She is known to travel frequently, calling Vermont, California and France all her homes. Her new album, Oh Dead On Oh Love, comes out […] 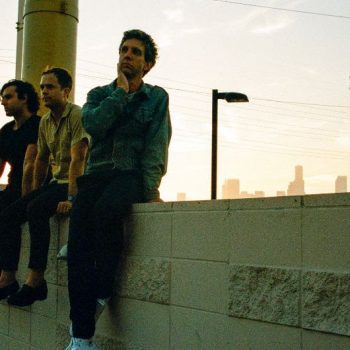 Following the sonic boom that was their debut self-titled LP, Flat Worms are planning on hammering through your living room walls with their latest EP Into The Iris via via Drag City imprint, GOD? Records. Yesterday, Flat Worms share their hyperbolic single “Shouting at the Wall”. Listen to it below. Comprised of Will Ivy, Tim Hellman, […] 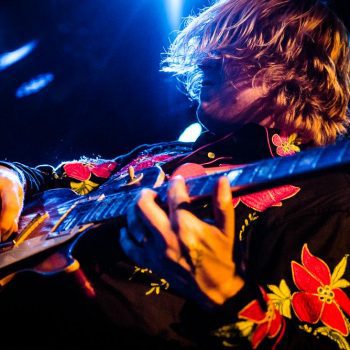 If you’ve been wanting to help out with some California fire relief, here’s another one of many ways you can help. Ty Segall will be heading a California Fire Relief Benefit at Zebulon on Wednesday, November 28. What better way to enjoy some kick-ass live music than knowing that proceeds will go support a good cause. Joining […] 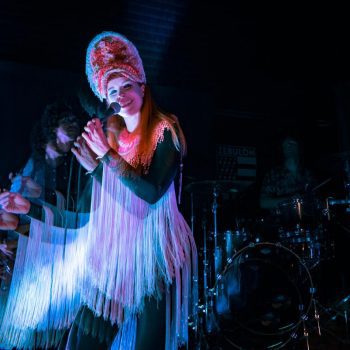 Moon Honey should be experienced live to fully appreciate their enchanting magic. Those who attended Zebulon’s one year anniversary show can attest to this. Their sorcery is woven into the exotic head pieces and waterfalls of fringe that adorn fairy-like lead singer Jessica Joy. Guitarist Andrew Martin competes for your attention with glamorous rock and […] 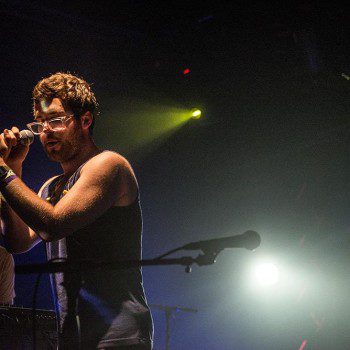