This past Thursday, Fell Runner headlined Zebulon in Frog Town. Along with them for the rock ‘n’ roll ride were Positioner, Band Argument and Foot Controllers.

Kicking off the evening was the musical magic of the Foot Controllers. With their boisterous guitars, a touch of distortion and a mix of effects — the band vibed up the room immediately. Foot Controllers’ music left a lot to the imagination and helped us to travel to that experimental world.

Positioner came out next and go the crowd nice and primed with their jangly synth and guitar jams.

Known for their high energy live shows, Fell Runner took their headline spot to a nicely packed house. These guys are always such a pleasure to catch live. From punk, to experimental and sweet indie — Fell Runner had the crowd movin’ to their varied sounds. The band just released “Supermarket,” a new B-side following Fell Runner’s release of their new album ‘Talking.’

Fell Runner are a sight to be seen live. If you missed their Zebulon set, you can catch them all month long at the The Echo this September. The band have a free Monday night residency not to be missed! 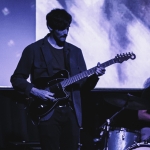 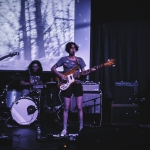 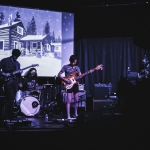 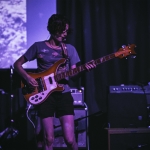 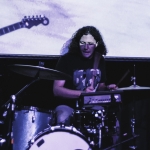 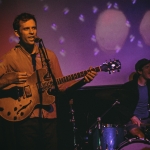 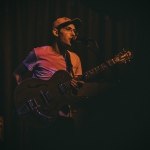 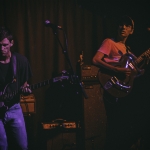 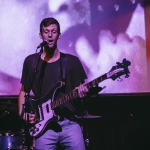 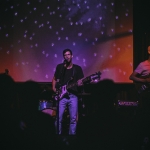 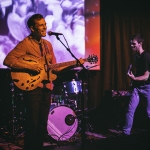 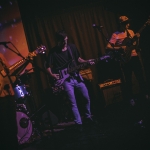 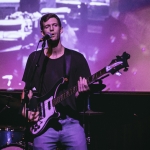 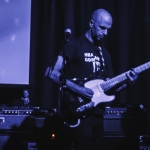 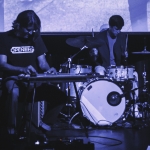 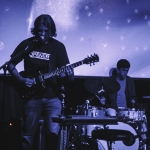 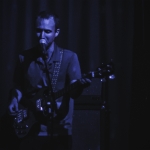 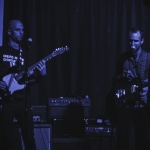 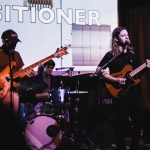 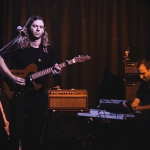