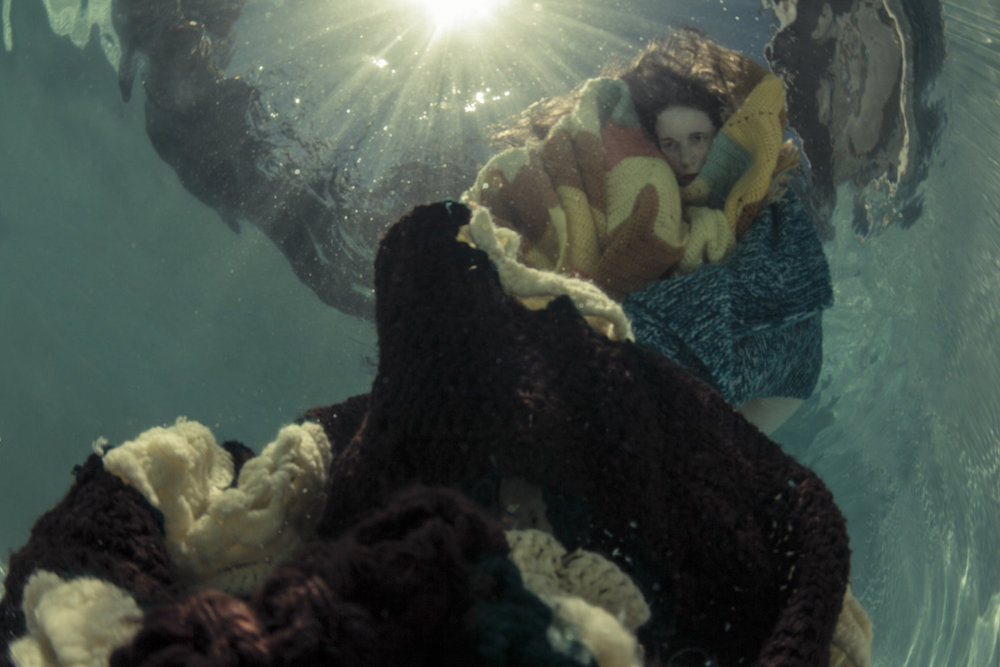 Lisa Papineau, who has worked with bands such as Air and M83, has new pieces of worldly soft rock to share; she has a live show planned at Zebulon on February 24. She is known to travel frequently, calling Vermont, California and France all her homes. Her new album, Oh Dead On Oh Love, comes out next week and will include the new single “Beautiful,” which itself features lyrics in Portuguese; listen to its exclusive premiere below.

The messy yet intoxicating guitar melody that flutters as soon as you hit play has been the backbone of the song before Papineau was prepared to write it. From there, the rhythms and lyricism wrapped around horns and percussion, wherever those elements appear. The best songwriters can weaponize rest notes as well, and Papineau is among them, employing the space within the instrumentation to give it a degree of elegance. Read more about the origin of the track from the artist herself below.

“One morning in a studio called Chez Raymond that sits in a rapeseed field in France, Matt Embree, Matthieu LeSenechal and I were recording. While sitting around as we set up for a take, Matt E. started fooling around with a little guitar melody.  I heard it and said, hey let’s record that. But we were too busy, too busy and then, too busy. A few days later, just as we were about to drive to the airport, I said, at least let me get a rough of that thing you were playing…so I hit record and Matt (sort of grumpily, as it was early and we had a long drive) quickly threw down one pass. A few months later I finished the song, but it never really had a home until I played the demo for Jam Da Silva. We had toured together a couple times together in South America, and much of the inspiration for the arrangement came from what the guys would fool around playing in between songs at rehearsal. We finagled a remote session via phone and email with Jam, Rogério Samico, André Alencar and Roque Netto at Sudio Muzak in Recife, and me in Andover, Vermont. Jam also wrote lyrics and sang a second verse. Then Koool G Murder put it all together at Rusty Pipes studio in LA. This song traveled all over the world in its making and the opening riff is still that same demo guitar part hastily thrown down years ago.” – Lisa Papineau