I normally spend my Tuesday nights at home eating dinner and watching Netflix, but last night the Echo was the place to be! Ninet Tayeb was performing her energetic rock-n-roll with support from Olivia Grace and Biianco.

Olivia Grace got the evening started with her soft and soulful vocals. Bathed in blue light she sang a short set that included her latest single Body.

BIIANCO was up next and her energetic pop/electro music got the crowd moving. She brought a projector and large screen that she used to display trippy visuals. Biianco delivered a killer 45-minute set that left me wanting to listen to it again on the way to work this morning. She moved between sampling music, playing her electric keyboard and dancing with on stage dancers. This music is so good but as of now there’s only one BIIANCO song on Spotify, she does have an EP that will be released in the near future, so keep an eye out for it!

Ninet Tayeb, at almost 11pm, any weeknight tiredness was instantly washed from the room by her powerful energy. Ninet’s performance is so strong and her passion is palpable. The band was really into the music as well. She was joined on stage by Matt McJunkins the bassist from Perfect Circle and the Eagles of Death Metal. In between songs, Ninet Tayeb took time to thank everyone for coming to the show and to explain how wonderful it has been to be in America for the past three years making music and growing her fanbase. 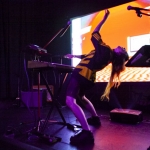 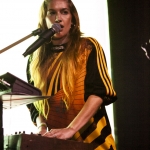 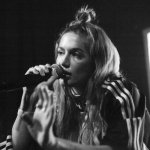 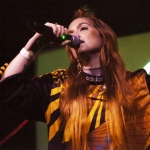 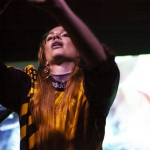 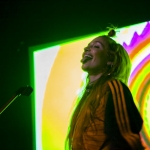 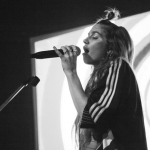 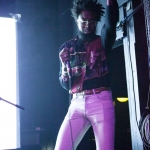 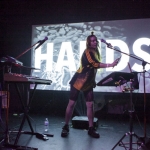 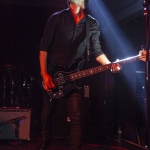 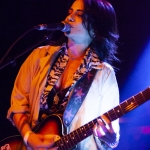 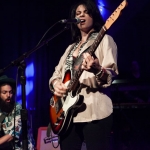 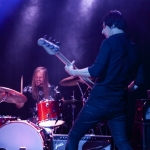 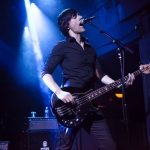 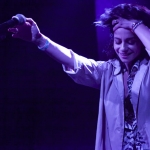 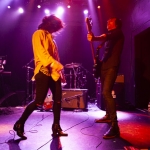 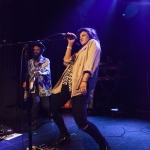 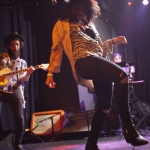 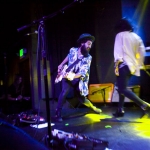