I first heard Altin Gün’s magical music on KCRW and their latest album ‘Gece’ has become a summer staple. Luckily they came through Los Angeles last week and I got a chance to catch them at their sold-out show at the Teragram Ballroom.

Mega Bog started off the evening with a smooth 30-minute set.  Their lead singer had a lovely stage presence and the were fully engaged with her delivery.

Altin Gün took the stage at 10pm. This large band settled in and launched into their signature Middle Eastern folk music. It’s really spectacular to watch these musicians hit such a harmonic stride. There music’s appeal was apparent by the diversity in the crowd. 50-somethings stood side-by-side high schoolers all enjoying the ecelctic musical meanderings of Altin Gün.  I can’t recommend them enough and if you missed this show, don’t worry about FOMO. Altin Gün delivered a wonderful live set on KCRW’s Morning Becomes Eclectic and they were just announced to be playing Desert Daze festival! 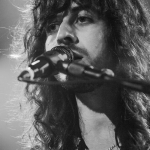 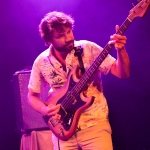 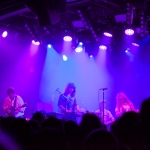 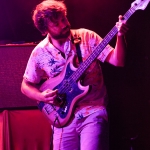 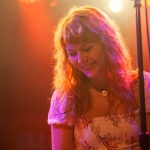 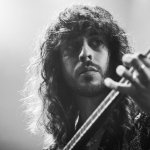 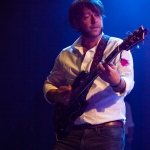 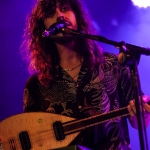 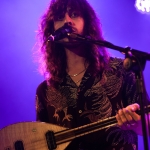 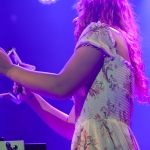 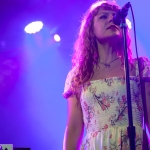 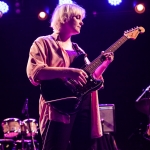 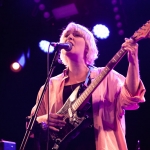 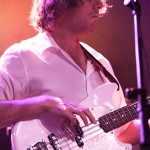 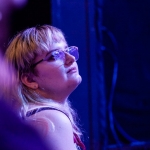 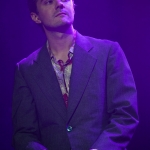