There was a time when Icelandic rock outfit Of Monsters and Men were being dubbed the next Arcade Fire. With the breakout success of their single “Little Talks” and their penchant for crafting colossal, folk-inclined anthems it was hard to argue with that sentiment at first. But even then the comparison–however much a compliment of their avante-garde style and budding originality at a time when every indie-rock piece seemed to be riding the coat-tails of “Wake Up” and The Suburbs–seemed to ignore the many ways Of Monsters and Men were wholly different than many of their contemporaries. Three albums in with the release of Fever Dream and the band have asserted themselves in ways that might’ve seemed impossible at the time of My Head is an Animal.

Playing to a sold-out crowd at the Hollywood Palladium and led as always by the cutting harmonies of Nanna Bryndís Hilmarsdóttir and Ragnar “Raggi” Þórhallsson, it was increasingly clear that this wasn’t the same band that had won their Músíktilraunir (Iceland’s annual music competition). As sure of themselves and their sound as ever, basking in the afterglow of their newfound love of electronic tones and synth-experimentation, Of Monsters and Men have taken their bombastic sound to stratospheric new heights. Songs off their new album like “Wild Roses” and “Wars” are massive, soul-burning pieces that capture the all the drive of their more folk inclined past work–but bask in their wildly new wave, dance-hall sonics.

Crowd favorites like “Crystals” and “Dirty Paws” continue to enthrall with the tender imagery of the band’s homeland, delighting in the wonderous stories at their center. But their live shows feel that much more original with the inclusion of Fever Dream‘s excitedly different sound and that newfound breadth of life and emotion that explodes in those songs is vividly apparent in their live show. No longer are they just the indie-rock/folk band painting gorgeous landscapes of their home–and even then some of their best work sit in those first two albums–but there is a boldness to this new chapter they’ve opened. And it’s one that bodes well for their future endeavors. 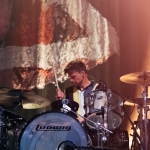 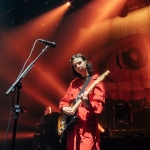 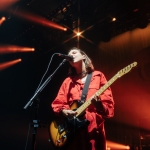 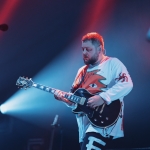 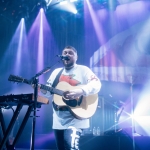 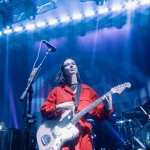 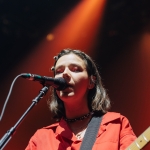 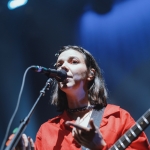 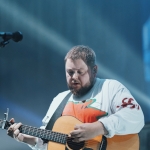 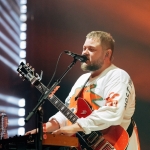 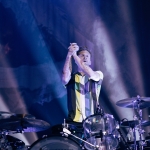