Long Beach natives, Cold War Kids always find a ready and willing crowd whenever they play Southern California and Saturday night’s performance at the House of Blues Anaheim was no different. Touring for their newest album New Age Norms 1 the rock outfit were as kinetically impassioned as ever, wringing out ever drop of fervor from their off-kilter, soulful songs. So full of hope, Nathan Willet lead the gospel-esque crescendos that emerge out of some of the band’s most uplifting pieces like “Love is Mystical.” While all around him, band mates Matt Maust and David Quon dueled bass and guitar lines on songs like “Hang Me Up To Dry.”

There’s something to be said of the energy that Cold War Kids consistently bring to their shows, embodying all the fiery, life-affirming love that courses through their music. Willet is the lightning-rod for that emotion, his sonorous cries breaking hearts on ballads like “First,” and uplifting hearts on “Miracle Mile.” But the entirety of Cold War Kids and indeed their appeal is the raw production they put into their songs that never feels too polished, offering just enough of the hoarse aches of reality to settle into their sonics.

Willet and company ache and heave their souls from out of their throats during their performances, dancing in between the jumpy piano keys and staccato percussion of “We Used To Vacation” and “Hospital Beds.” Pain and love bleed through their microphones with excessive clarity and all at once what’s theirs is yours.

Especially on their newest album, Cold War Kids have a found a powerful blend between the free-form, spacious rock ballads of their early albums with the kind of genre-bending that blends together everything from soul to post-punk. “Fine Fine Fine” rollicks back and forth on elastic drum lines and a lush choir of surging vocals that buoy Willets crisp, lucid cries; while “Waiting For Your Love” introduces a funk that has had yet to touch the band, but electrifies it with a newfound intensity.

Even after a decade in it, Cold War Kids continues to be one of the most profoundly capable bands to light a fire under the feet and in the hearts of their fans. 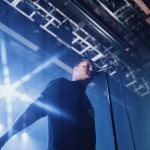 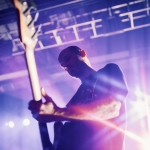 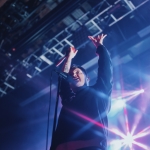 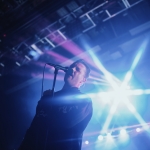 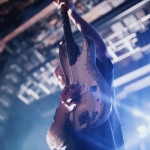 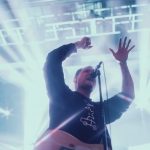 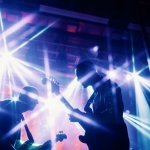 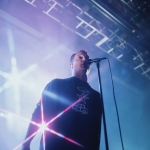 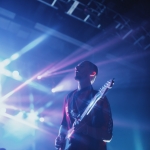 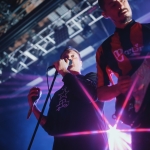