Pop-EDM sensation Illenium put on a killer sold out show this Saturday at the Staples Center. He and the openers brought out multiple guests and dropped all the classics.

William Black opened the night with set that delivered solid drops and his most popular songs. As he played, the Staples Center began filling with more and more fans.

Dabin was up next and the energy kicked up a notch. He mixed up his set with softer tracks and heavier dance ones that got the GA pit rocking. Depending on the song, Dabin would pick up his guitar and play along to the backing tracks. It was a great set full of fun energy and I could really feel the connection Dabin had with his fans.

When Illenium took the stage, three levels of screens lit up! The crowd went wild and the music was underway. The sound was loud and clear! Illenium brought out different collaborators for their songs and Dabin was ofter on stage with his guitar. Everyone was dancing and singing along. The pyrotechnics were the best I’ve seen all year!

Almost every Illenium song got a display. As Illenium moved through his set list, I was struck by the devotion and diversity of his fan base; there were EDC vets and couples who probably had a babysitter at home. But it didn’t matter what the age, everyone was smiles as they bathed in the sonic aura. 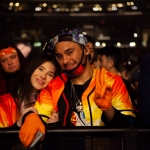 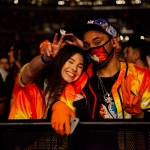 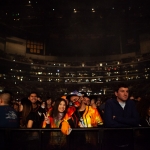 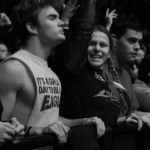 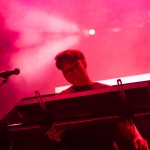 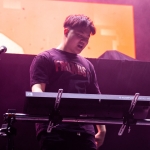 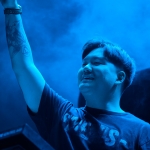 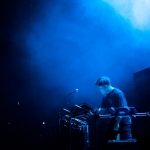 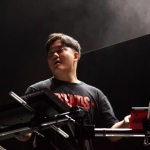 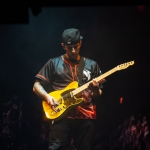 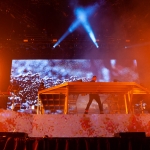 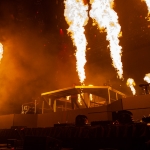 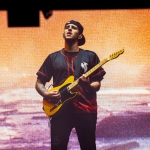 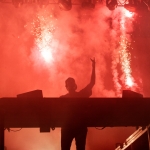 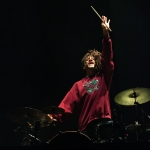 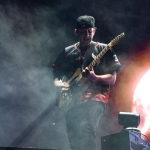 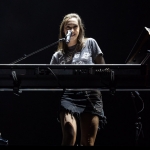 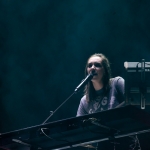 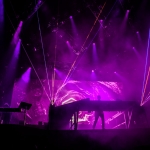 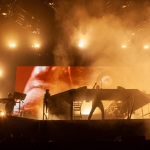 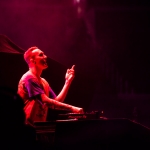