Brittany Howard recently put the Alabama Shakes on the shelf for a bit to focus on her solo work and the resulting album Jaime is astonishingly beautiful. This past Wednesday, Brittany Howard brought Jaime and a few other songs to the Hollywood Palladium for a compelling performance as part of the Citi Sound Vault showcase.

There was no opener but that wasn’t a problem. When Brittany Howard took the stage a little after 9pm her presence instantly grabbed everyone’s attention. It was like getting that sweet desert you had been craving, without going through appetizers and the main course. Fans who came to see Brittany Howard at the Hollywood Palladium, received exactly that.

Brittany Howard channels all her power behind every word, giving her an unbelievably dynamic performance style. As sweat ran down her face, she sang the very essence of the human experience into the microphone. The band she brought was equally talented and together created the sonic frame for her performance.

As someone who’s listened to Jaime countless times, it was lovely watching Brittany Howard work and groove with the band as she crooned through fan favorite, “Georgia.”

With that soothing croon, every minute of Brittany Howard’s concert at the Hollywood Palladium was magic. If you missed it, I can’t recommend enough her wonderful Tiny Desk show for NPR which you can watch here. Stay tuned for more Brittany Howard tour dates.

Words and Photos by John Furth 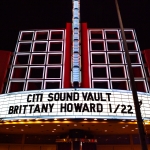 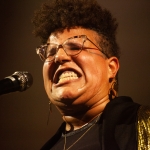 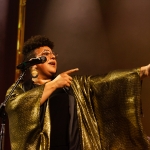 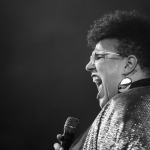 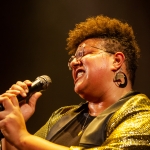 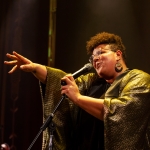 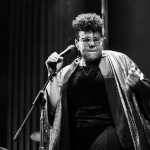 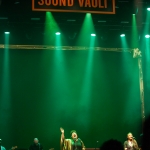 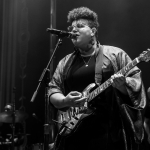 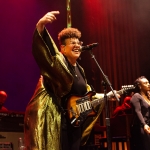 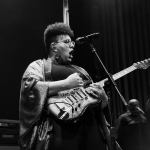 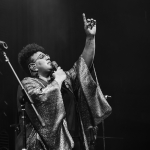 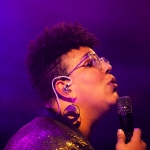 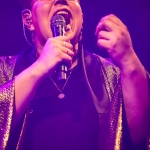 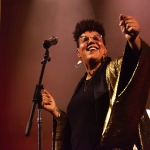 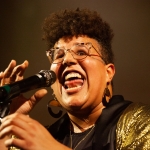