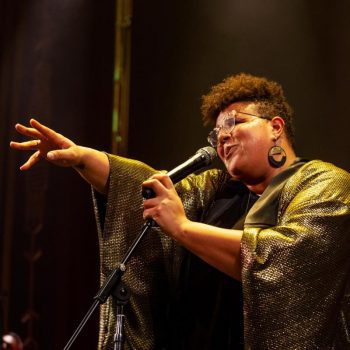 Brittany Howard recently put the Alabama Shakes on the shelf for a bit to focus on her solo work and the resulting album Jaime is astonishingly beautiful. This past Wednesday, Brittany Howard brought Jaime and a few other songs to the Hollywood Palladium for a compelling performance as part of the Citi Sound Vault showcase. […] 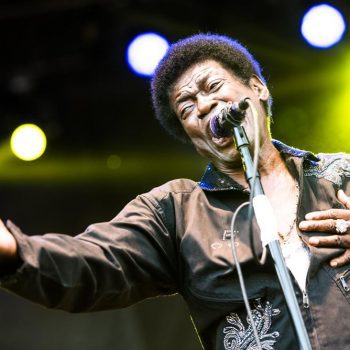 Arroyo Seco Weekend Day 1 Photos and Review Combining the relaxed, low-key atmosphere of local favorites like Make Music Pasadena, the city’s newest and first major music festival Arroyo Seco Weekend made a successful debut on day one despite the heatwave that hit the Rose Bowl throughout the day. Festival promoter Goldenvoice made it clear […] 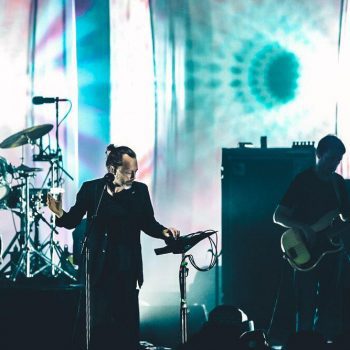 This week’s best concerts in Los Angeles have plenty of well-known big names and must-see underground acts. Monday night, Radiohead goes round two at The Shrine, Alabama Shakes light up the Greek Theater, while flume kicks off his Shrine run–Bryan Ferry takes on the Microsoft Theater, and Gregory Alan Isakov will be at the Fonda Theater. […] 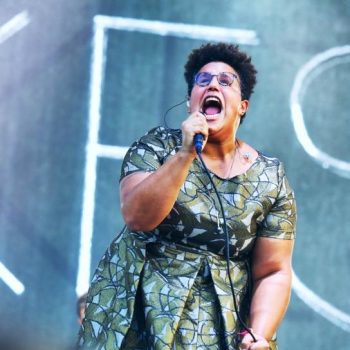 Arcade Fire closes out Panorama festival day one with a marching band tribute to David Bowie (along with some words about Trump) Words & Photography: Steven Ward Walking across the Robert F. Kennedy bridge in the sweltering heat towards Randall’s Island, it was hard not to feel the deja vu wash over me. Like many […] 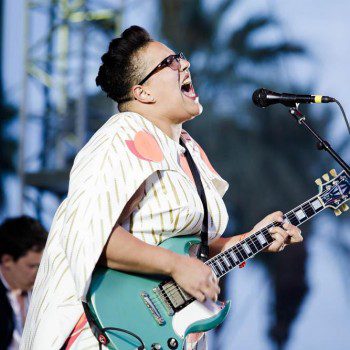 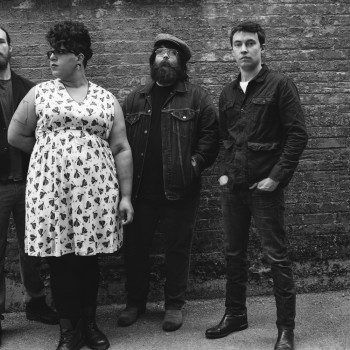 Win tickets to Alabama Shakes with Dawes at Greek Theatre 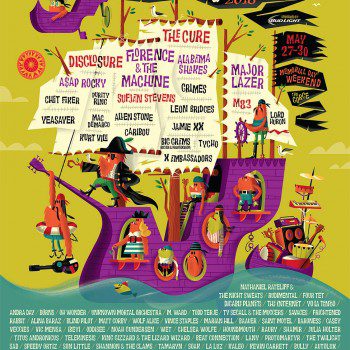 Robert Smith and The Cure will headline 2016’s Sasquatch! Music Festival at The Gorge in Washington. If that’s somehow not enough, Florence + The Machine, Alabama Shakes and Disclosure top the bill at the most laid-back camping festival I attended last year. The four-day festival takes place over Memorial Day Weekend from May 27-30. Tickets […] 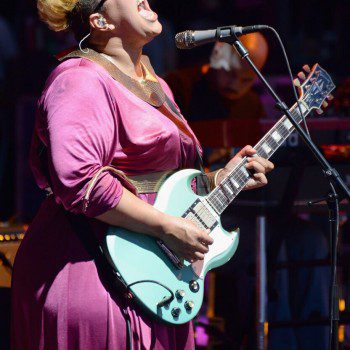 Of all the festivals I’ve traveled to the past few months, I felt least prepared for Bonnaroo. Flying in from LA I could only bring a small one-person tent and carry-on bag but I lucked into camping with people a bit more prepared. We got into the line of cars to pull into the campgrounds […] 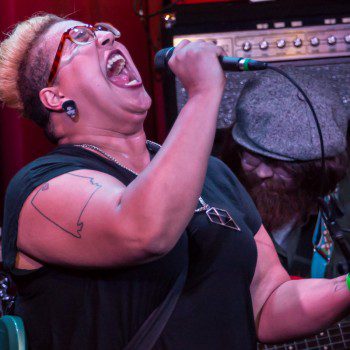 Just a few days removed from their second of two tremendous sunset Coachella sets, the soulful Alabama Shakes performed a much more intimate — and just as affecting — set at Apogee Studios yesterday in Santa Monica. I myself had just returned from my second weekend in the desert, and anyone who has been to Coachella […]

The Alabama Shakes have built a reputation as stellar performers, and Friday at Coachella on the Outdoor Theatre, they more than lived up to that with a wicked sunset set. Brittany Howard is a Jill-of-all-trades, her vocal prowess damn near unmatched and her guitar skills respectable. Their music was perfect for the time of day, […]