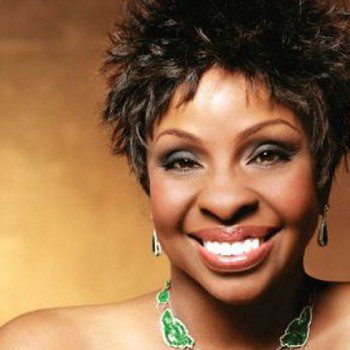 Win Tickets to Gladys Knight at the Microsoft Theater

In case you missed our ticket giveaway to the Queen of Soul last week, this week we’ll be giving away a pair of tickets to the Empress of Soul, Gladys Knight! Join her at the Microsoft Theater on Sunday, August 9th to hear classics like “Midnight Train To Georgia” and “I Heard It Through the […] 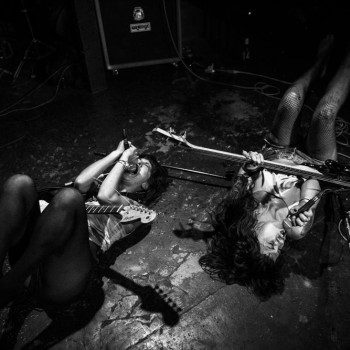 It’s all about punk rock and rock ‘n’ roll this week in Los Angeles. A lot of the best concerts in LA and Orange County are representing those genres. From Social Distortion, Dead Sara, The Adolescents and Juliette & The Licks—all the way to more underground acts like Meatbodies, Spindrift and Magic Wands—there’s a high […] 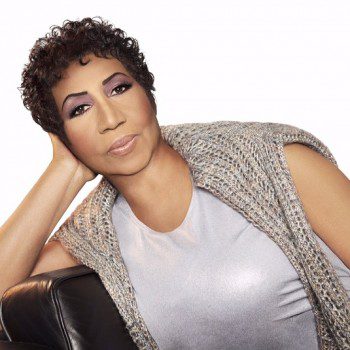 Win Tickets to Aretha Franklin at the Microsoft Theater

The Queen of Soul is back in L.A. with a headlining show at the Microsoft Theater (formerly Nokia Theatre L.A. Live) on Sunday, August 2nd! Aretha Franklin is currently on tour in support of her 38th album Aretha Franklin Sings the Great Diva Classics, a compilation of ten cover songs sung by notable female artists […] 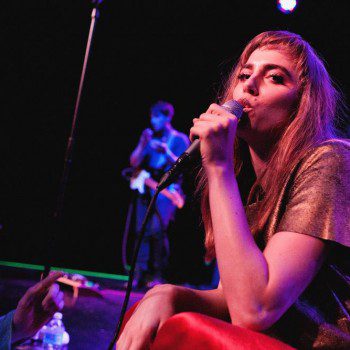 There’s a lot of rad concerts this week in Los Angeles! Not only is Viva! Pomona back this coming weekend with bands like The Spits, Iceage, La Sera, Froth and many more, but there’s an entire slew of underground/indie and mainstream acts for you to enjoy. A few stand out recommendations are Ryn Weaver the […] 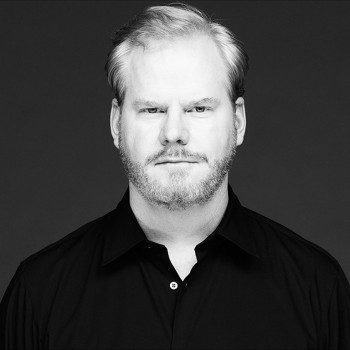 WIn Tickets to Jim Gaffigan at the Greek Theatre

Coming to the Greek Theatre on Saturday, July 25th is one of our favorite contemporary comedians of the 21st century, Jim Gaffigan! We last heard from Mr. Gaffigan last year when his hit comedy special Obsessed became one of the most watched stand-up comedy special and had a subsequent album release that hit number 1 […] 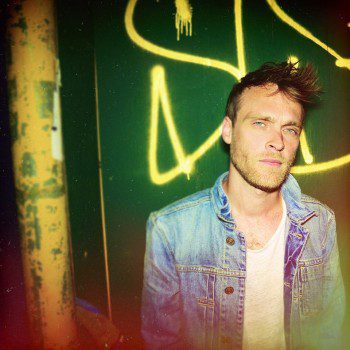 Win Tickets to Penguin Prison at the Roxy Theatre

Photo by: Shervin Lainez Get ready for a night of dancing at the Roxy Theatre on Friday, July 24th with the New York producer, Penguin Prison. We last caught the one-man act at the Echo in 2012 when he released his debut self-titled album. This year will mark the start of an international tour in […] 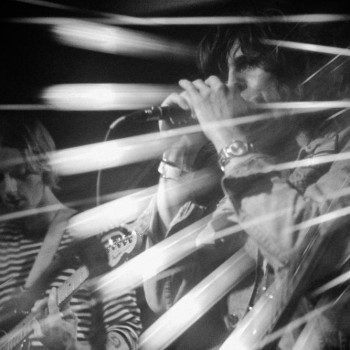 This week in Los Angeles we are back to a busy show week! Legendary Los Angeles punk rockers, X, will perform four nights at The Observatory! Running the hip hop game we have Jurassic 5 and Immortal Technique both headlining separate gigs this week. On the underground tip we highly recommend you check out L.A.’s […] 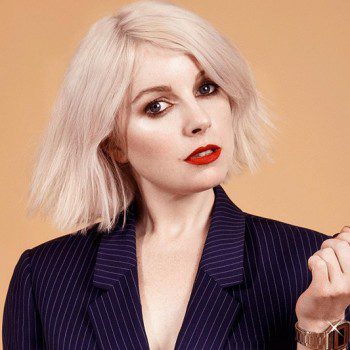 Win Tickets to Little Boots at the Echo 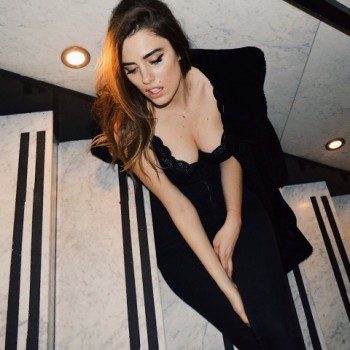 Win Tickets to Ryn Weaver at the El Rey Theatre 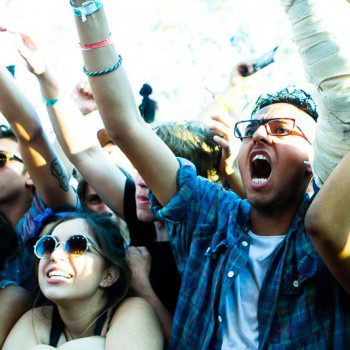 It’s 4th of July week in Los Angeles, and while the show picks are slim this holiday weekend, there’s still some must-see concerts you need to add to your calendar. From the influential post-punk rockers Television, to the smokey croons of the lovely Elle King and the chaotic hardcore punk of Blazing Eye there’s quite […]