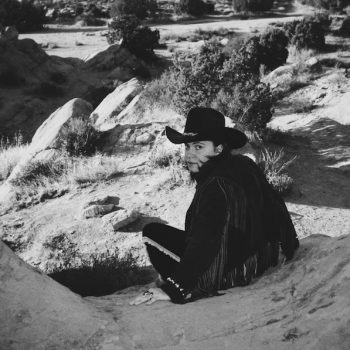 November 3rd will soon be here and Georgi Kay’s reimagining of her 2017 single, “Scary People,” sets the tone for a revolution. The British-Australian artist cites the last election for inspiring her to write the original, reflected in its sneering production. A foggy ambience in the new version underscores the terror of evil. Kay and […] 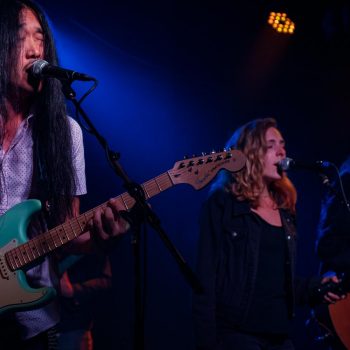 Talk Time just wrapped up their month long residency at The Satellite with a final show including Opus Vitae and Georgi Kay. If you missed Talk Time, the band is quintessentially Californian with a beach-y experimental pop sound. Fronted by Edison Choi, Talk Time mixes tight harmonies with laid back guitar parts. The musical equivalent […] 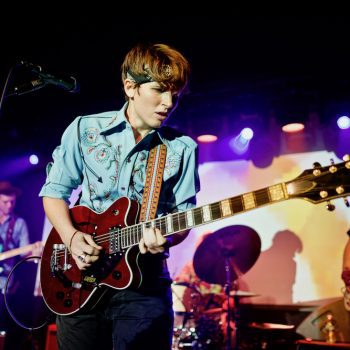 Sunday nights are typically used to rest up before work on Monday, but sometimes you’ll find a show worth losing sleep over. One such show took place at the Moroccan this past weekend, collecting donations for the Trevor Project and honoring Wolf Bay’s debut single, “Under the Moon,” which Grimy Goods premiered a few weeks […] 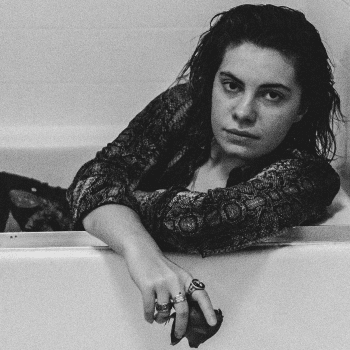 What’s your guilty pleasure? Chocolate? The Real Housewives? Carly Rae Jepsen? Georgi Kay wants you to get guiltier. Without completely abandoning a sense of morality, Kay advocates for exploration of intrigue, even if the subject of your desire is already spoken for. Her new single is filled with pulsing bass that could fill an auditorium, […]