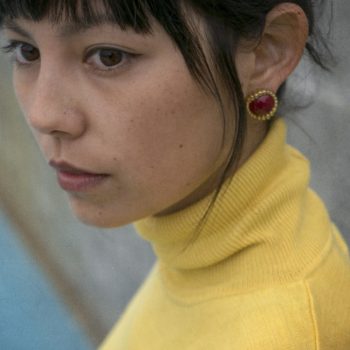 Like many of us, Dre Babinski has found herself exhausted by the country’s state of affairs, so she unpacked her thoughts via songwriting. The record she wrote, Nobody’s Watching, became the sophomore LP under her moniker Steady Holiday upon its release back in August. Now the local artist is on tour, with a stop at […] 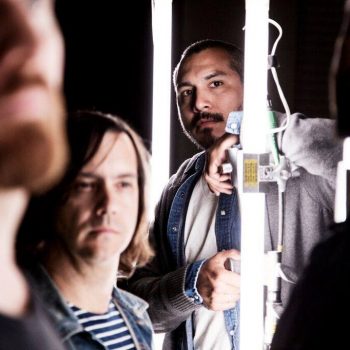 Los Angeles is gem for live music. From the buzzing Sunset Strip to the hip East Hollywood indie/underground venues, there’s always a variety of bands to catch live. What most people don’t know (especially visiting tourists) is where to catch FREE live music. We all know concerts can get costly, but there are some free […]