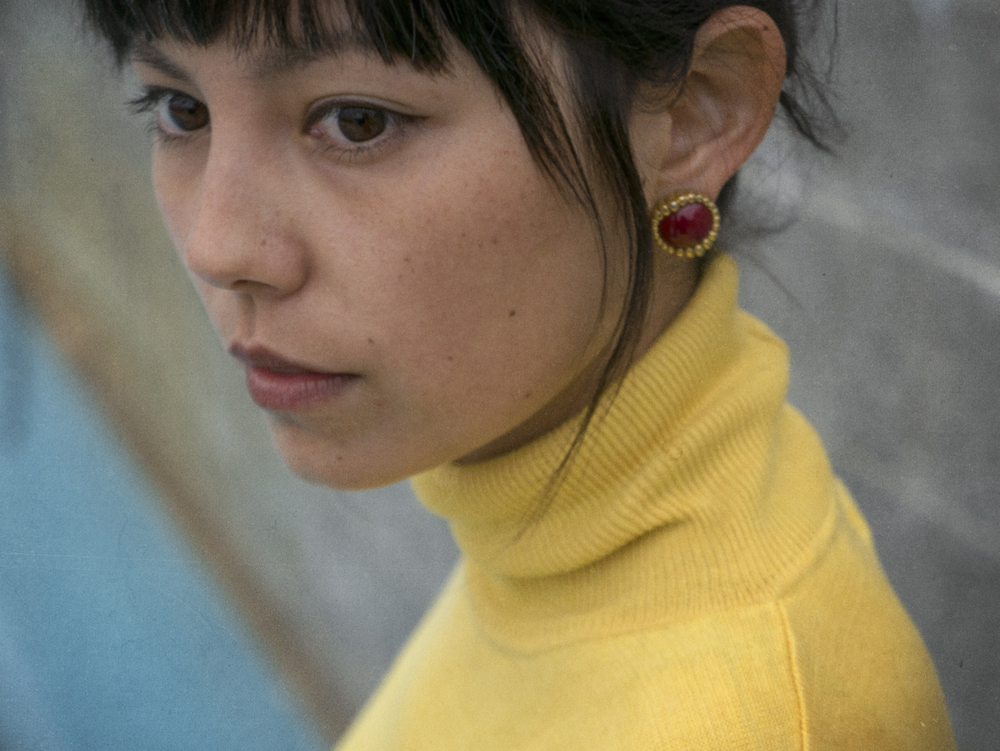 Like many of us, Dre Babinski has found herself exhausted by the country’s state of affairs, so she unpacked her thoughts via songwriting. The record she wrote, Nobody’s Watching, became the sophomore LP under her moniker Steady Holiday upon its release back in August. Now the local artist is on tour, with a stop at the Bootleg scheduled for November 18th.

The new album began as a broad concept about a pair of crooks. Instead of placing blame on any one figure, Babinski critically analyzes problems with our society that we sometimes mistakenly see as contemporary. She delivers biting political commentary over smooth yet duplicitous production, but the vague stories she tells do not a protest record make. Babinski explains why:

“These problematic ideas and people have existed everywhere and in every time. I wanted to bring attention to that reality without any pessimism, and let people draw their own conclusions about how to feel and where to go from here.”

Greed and abuse of power are heavy themes throughout Nobody’s Watching, and through a trilogy of videos, Babinski explores the dynamic between power and chaos. Director Isaac Ravishankara and choreography troupe The Seaweed Sisters were key collaborators for the project. Dana Wilson stars opposite Babinski in “Who’s Gonna Stop Us,” as they compete to be puppetmaster; by the end, both realize that they can best stay on top by sharing power with ulterior motives to keep their enemy close. Babinski becomes Megan Lawson’s puppet in the clip for “Love and Pressure,” inversing her role from earlier. And finally in “Mothers,” chaos reigns. The anarchic display of limbs choreographed by Jilly Meyers was captured beautifully by Ravishankara to signal an allegorical apocalypse.