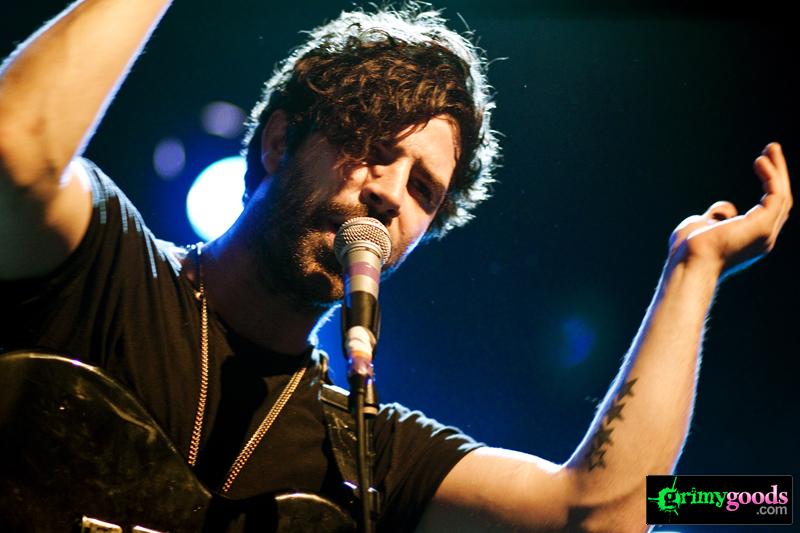 Nevermind the earthquakes—Foals shook up Los Angeles with a sold out show at the El Rey Theatre last Monday, October 18th, 2010.  The Oxford band released their sophomore album, “Total Life Forever,” earlier this year through Subpop after the widespread success of “Antidotes.”  Although they’ve traded their aggressive math rock for a more chilled out sound on the new album, they still know how to put on an energetic show.

Fellow Brits, Esben and the Witch, opened on a nearly pitch-dark stage with foreboding drums and discordant vocals.  Newly signed to Matador Records this year, the three-piece band played just in time to fit the mood for Halloween. They’ve mastered a shadowy, nightmarish sound that would probably fit the soundtrack of walking down a dark alley right before an attack.  The drumbeats are menacing and Rachel Davies’ voice echoed with an almost animalistic, haunting despair. Maybe the audience felt impatient for Foals but a lot of people didn’t seem to know how to receive Esben and the Witch.  Admittedly, Esben and the Witch’s music is very mood specific so it may not immediately appeal to a crowd that’s eager for some dancing.

After what seemed like a long wait between sets, Foals took the stage around 10:15 p.m. and chaos promptly ensued. They launched in with “Blue Blood,” followed by old favorites like, “Cassius” and “Balloons” to satiate the loyal fans. Singer and guitarist, Yannis Philippakis, went completely rock star and knocked over amps, crowd surfed, climbed the sides of stage, and jumped down the balcony. Although these wild antics added entertainment, they adversely affected the quality of the music. Lots of lyrics were missed and there seemed to be numerous distractions. Halfway through the concert, it started to turn into a Crystal Castles show where it was more about the singer creating a spectacle rather than giving the music justice. Jimmy Smith (guitar), Edwin Congreave (keyboard), Walter Gervers (bass), and Jack Bevan (drums) all looked on as Yannis spat water out at the audience. Although it’s indisputable that the show packed high energy, the focus seemed misdirected and it felt like the band members’ minds were occupied elsewhere.

Don’t get me wrong—I’m an incredibly big fan of Foals and I even praised their newest album in a review; however, I’d be sugarcoating to say this show wasn’t a disappointment. The audience in the pit demonstrated a complete disregard for each other with rude, drunken behavior and relentless shoves. It’s great when a talented band gains popularity with a larger demographic but the eclectic crowd got carried away for the wrong reasons that night. Crazed teenaged superfans and pushy drunk bros nearly destroyed each other. By the end of the night security had their hands full.

To their credit, Foals ended the night with an incredible encore performance that included “The French Open,” and “Two Steps, Twice.”  They built the crescendo in “Two Steps, Twice” with so much force that the crowd all but exploded again at the climax. Bottom line: Foals played an eventful show Monday night but some of the antics detracted from the music. 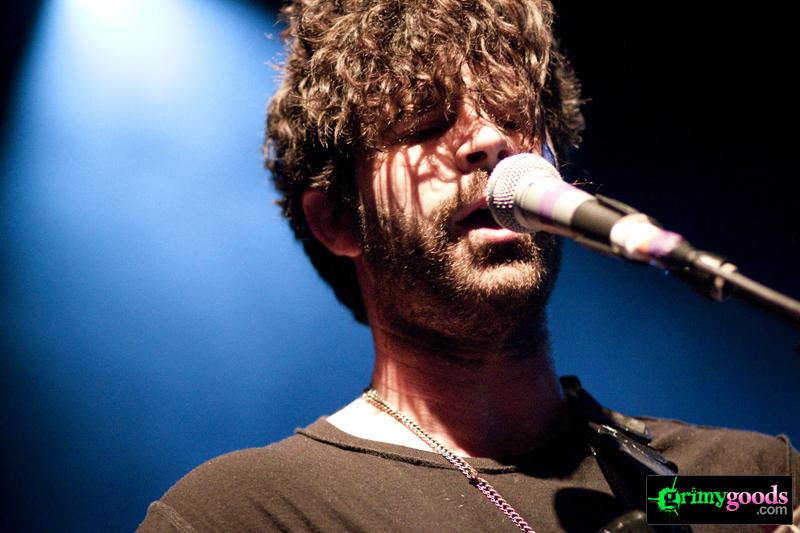 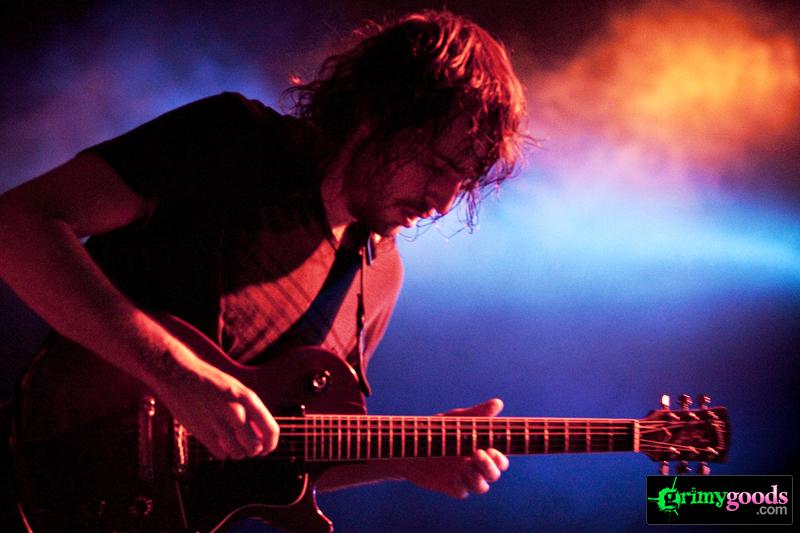 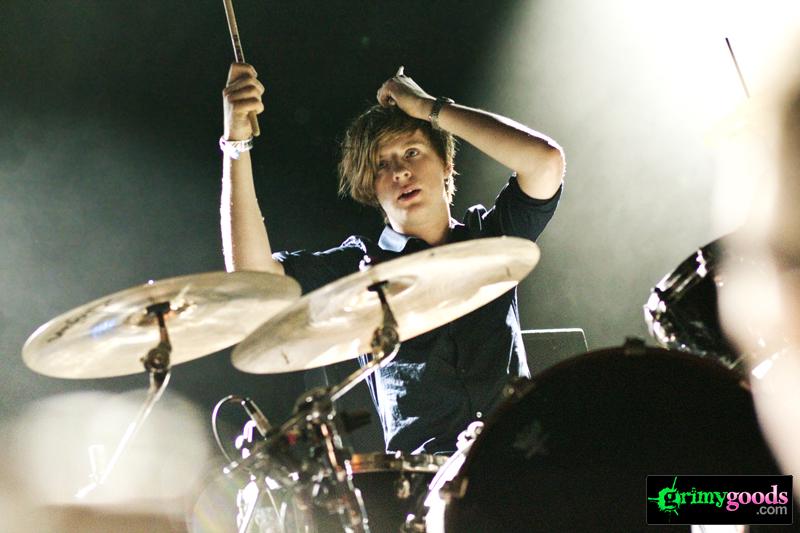 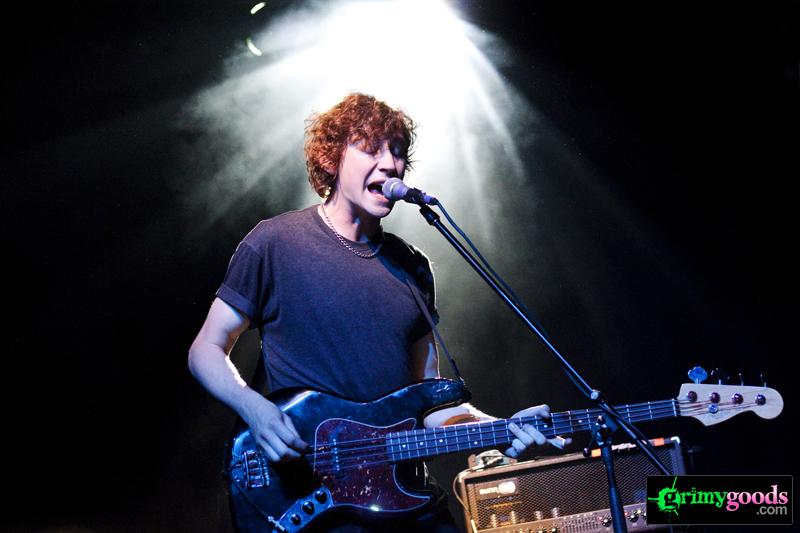 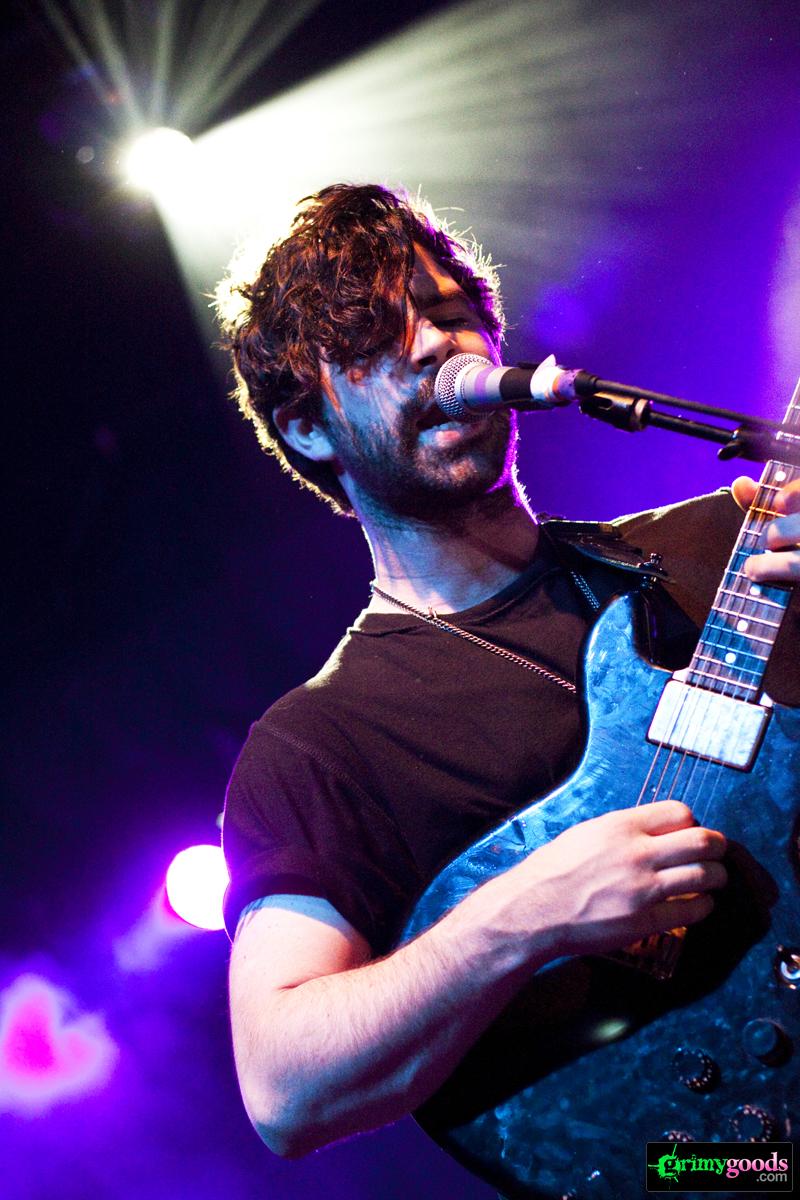 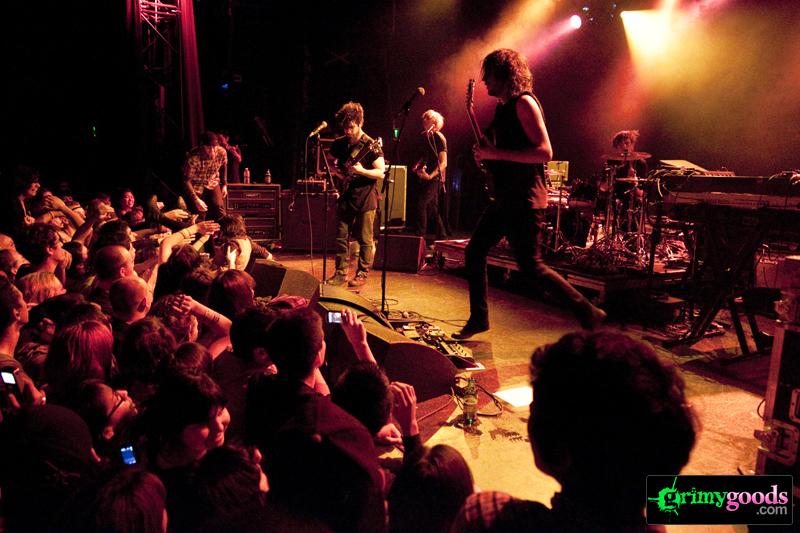 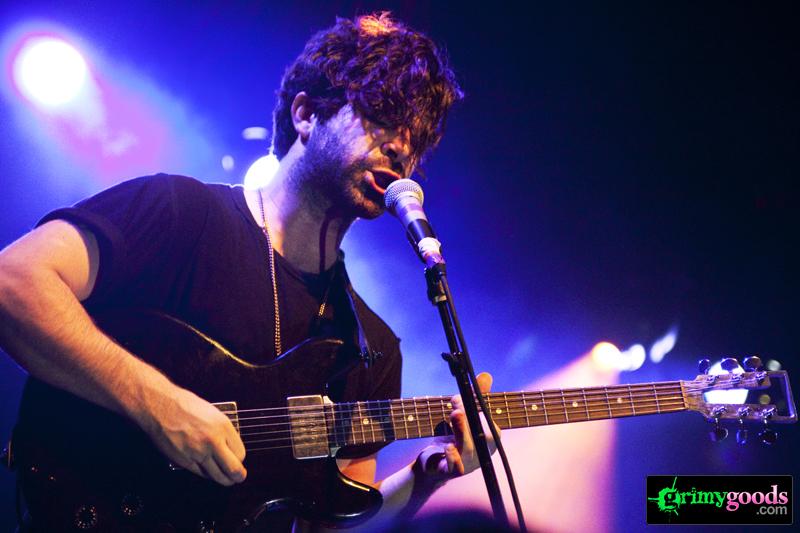 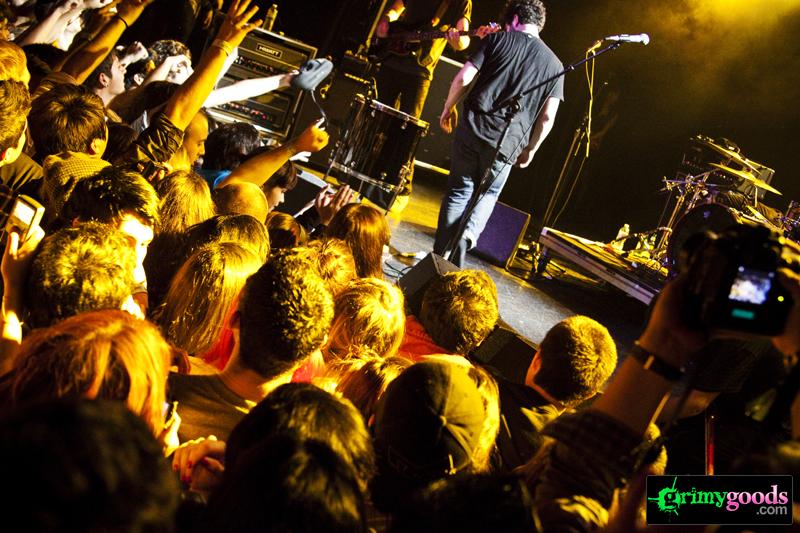