Last year, I said the best thing about being a vinyl collector in this day and age is that everything is being reissued. Guess what? It is even more true now. With the reissuing of at least the top two or three records on the list below, I saved hundreds of dollars! And, with records like the Apples In Stereo’s “Funtrick Noisemaker” and a couple from Billy Childish and Thee Headcoats slated to be reissued in 2012, it’s only going to get better for us vinyl folk. 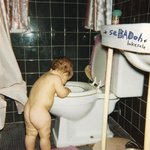 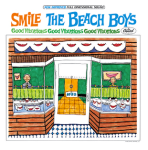 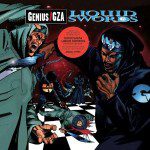 Want more? Check out our best record reissues of 2010 here!