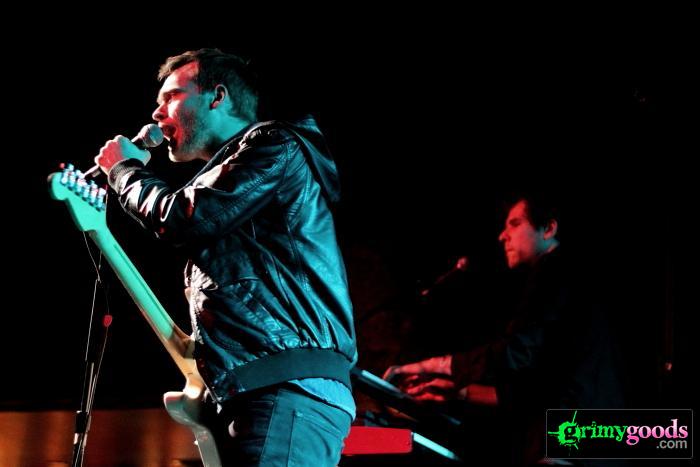 Friday the 13th didn’t scare away music lovers who wanted to shimmy and shake to the sounds of Penguin Prison (aka Chris Glover), New York’s latest indie import. As headliners for the night at Echo Park’s cozy dive-like concert spot, the Echo—Penguin Prison was accompanied by L.A.’s own indie trio American Royalty and chillwave artist extraordinaire, Cassettes Won’t Listen. The sold-out show already had an extensive line (not to mention loads of fans trying to score extra tickets on the sidewalk) at about 9 p.m.

American Royalty was up first and although they were on fairly early, they already had quite an audience as the Echo was already packed. Not familiar with the sounds of American Royalty, I ended up intrigued by their eclectic mix of sounds that ranged from pop, to electro, rock and more. You never knew what you were going to get with each song they played, which kept you on your toes anticipating more. Their guitars, samplers, drums, synths and vocals were all over the place—but in a most pleasurable way. One of the guys was even downing a PBR on stage as he proclaimed to the audience that they’re dropping some new tunes early this year.

Cassettes Won’t Listen was up next and was a bit too chill for the atmosphere, especially after American Royalty had amped up the crowd. During his performance, Chris Glover was roaming throughout the crowd, but pretty much went unnoticed by many (not sure they knew he was Penguin Prison or perhaps, they wanted to give him his privacy).

Finally at 11:30 p.m., Penguin Prison took the stage and what resulted was a non-stop New York disco dance party that had everyone dancing in place and singing along to all of the songs on his debut self-titled album. Crowd favorites included “The Worse It Gets,” “A Funny Thing,” “Golden Train,” “Fair Warning,” and of course, “Don’t Fuck With My Money”—which everyone knew the words to. After playing the album, the band finished at 12:30 a.m. without having played one pivotal song. Of course, the crowd demanded an encore and being a true Penguin Prison fan, many already knew what the missing song was, “Multi-Millionaire.” The crowd then threw themselves into a dance frenzy for one last time before the show really ended. For those that showed up to the show, Friday the 13th was anything but scary and instead provided a night of flavorful tunes and dance floor excitement. 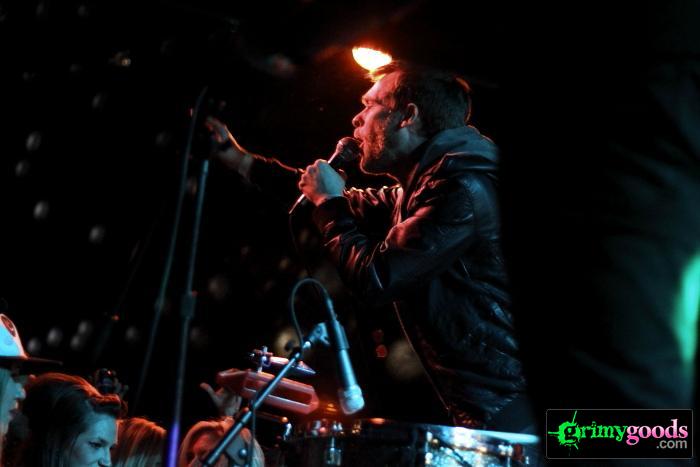 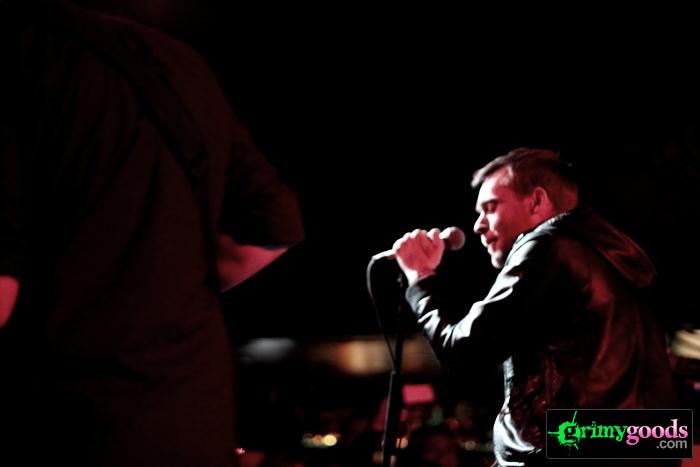 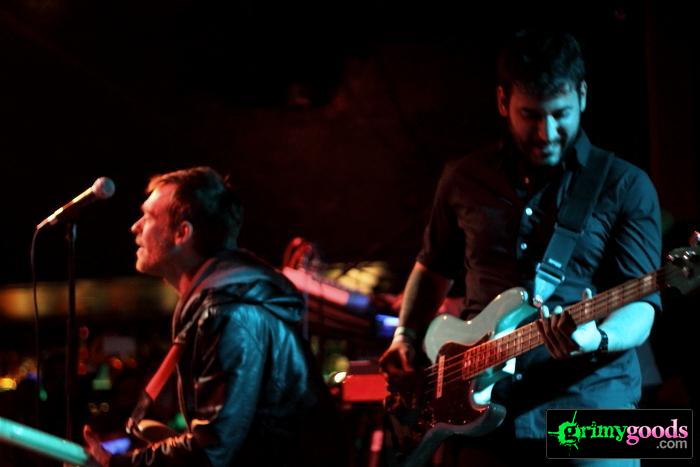 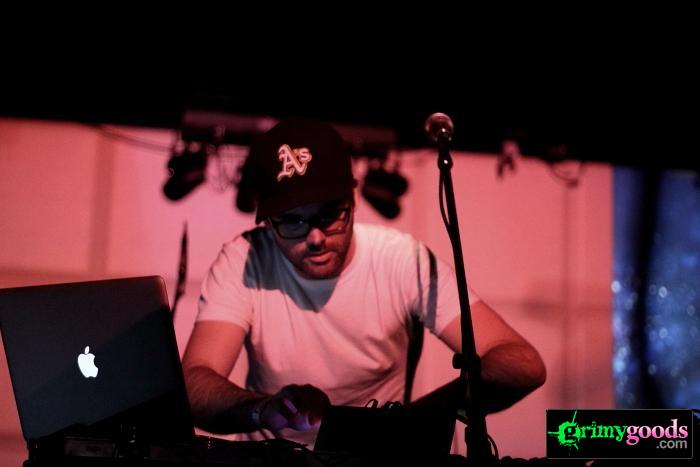 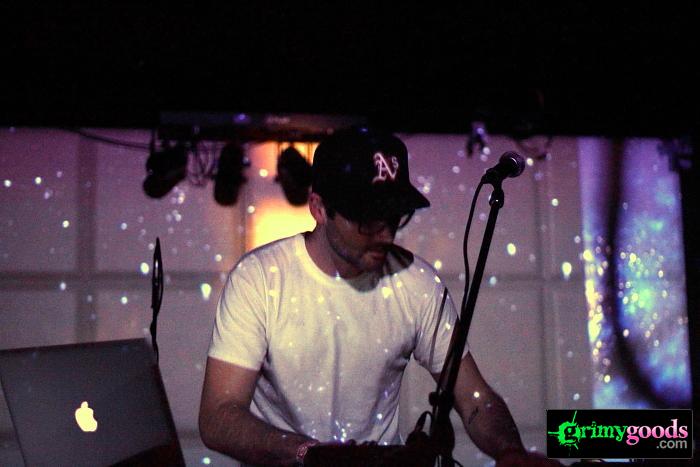 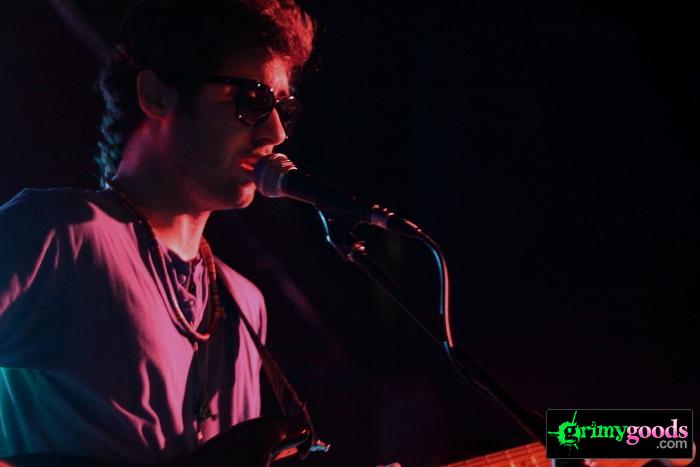 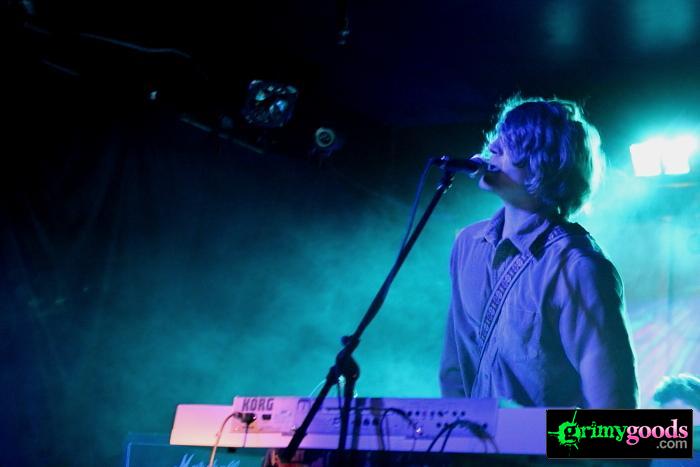 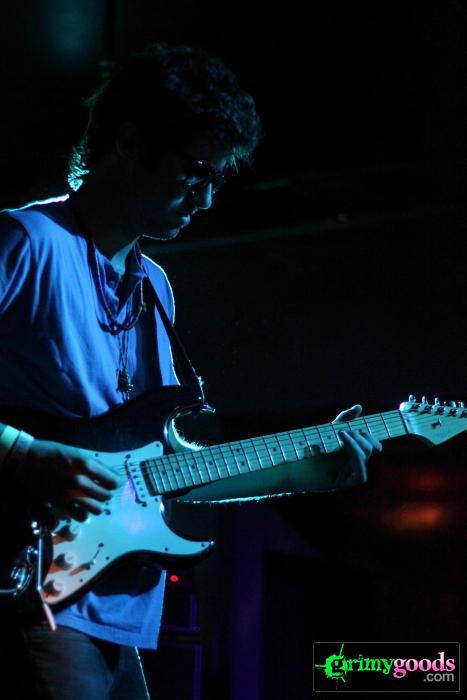 Click through the photo gallery below for more photos of all three bands!