Filter Magazine’s 3rd annual Culture Collide Festival kicked off in various venues throughout Echo Park on October 4, 2012 and didn’t stop rockin’ the neighborhood’s face off until Sunday, October 7, ending with a block party to top off all the fun. With a multitude of bands from different countries, from Singapore to Sweden, Canada to Hungary, and even various U.S. cities, festival attendees got to enjoy a unique, music fueled cultural experience – one where musical worlds collided but the result was far from disastrous, it was a harmonious musical shock to the system.

Inundated with a sheer battering of so much awesome new music, and hopping from venue to venue there was a lot to see and hear during the four day musical bonanza.  There were certainly some performances that stood out.  As I began to recap my various experiences, several brief but fully operative descriptions of the bands and their sets began to form in my mind.  In the vein of The Nervous Breakdown’s famous “In Exactly Three Words, Please Describe….” posts, I summed up some of my personal Culture Collide highlights.  For those of you that attended the Culture Collide Festival, in exactly three words how would you describe your favorite bands/performances?

The Balconies (Toronto, Canada):  Party on, rocknrolla!
A testament to the raw, high-energy this indie rock/pop trio set forth for two blazing sets at the Echo and Taix. (PHOTO GALLERY)

Blood Red Shoes (Brighton, England) – Blaring, lights out!
A salute to their power house drumming and guitar strumming, that made the lights, literally, go out during part of their set.  A definite crowd pleaser. (PHOTO GALLERY)

Tribes (London, England) – Throwback to Heyday.
English lads who knew how to channel an older spirit of 60’s and 70’s rock and roll but with their own modern twist and carefree attitude. (PHOTO GALLERY)

Magic Wands (Los Angeles, CA) – Howling Acid Trip.
L.A.’s very own reverb soaked rockers who sucked me into a musical journey through time and space with their dark and colorful swirl of psych-pop jams. (PHOTO GALLERY)

The Big Pink (London, England) – Big Sonic Pressure.
A happy surprise falling into this London duo’s set of heavy electronic-rock wall of sound – I could feel the sonic pressure in my whole body, and I gotta say it felt damn good. (PHOTO GALLERY)

Patrick Wolf (London, England) – Modern Performance Crooner.
Patrick Wolf’s voice is unmistakably powerful and engaging, plus his flair for vintage attire and head gear, impossible not to love.  Add piano and saw accompaniment and bam! You’ve got yourself an amazing show. (PHOTO GALLERY)

The Moog (Budapest, Hungary) – Hilarious + Charm = Swoon.
This four-piece from Hungary really packed the accented jokes, crowd interaction and charm that had all the boys and girls swooning and their garage punk-pop tunes kept everyone pogo’ing, clapping and laughing straight through.

Admiral Fallow (Glasgow, Scotland) – Harmonies with Heart.
These Scottish indie folk-rockers slowed things down with gorgeous harmonies and guitar, a brief moment of much welcome reflection and pause during the festival.  #ScottishAccentsAreTheNewBritishAccent (PHOTO GALLERY BELOW)

Gold Fields (Ballarat, Australia) – Sultry synth bounce!
Holy rhythm fueled, sultry synth bounce!  Australia’s Gold Fields brought their a-game with their brilliant mix of synth/electro-pop meets Afrobeat style jams –  complete with more drum pads and percussion instruments than you can shake a stick at!  Their set was a top notch, all out dance party, to which I freely lost my shit on the dance floor. (PHOTO GALLERY BELOW)

You can check out more Culture Collide photo gallerie below:

Nikki and the Dove 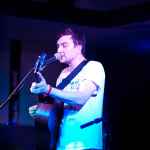 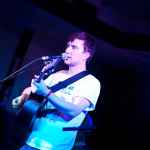 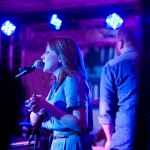 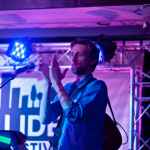 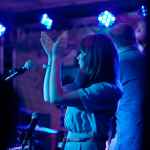 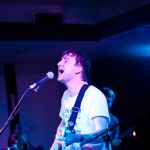 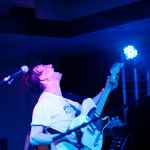 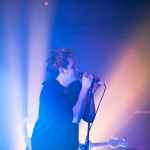 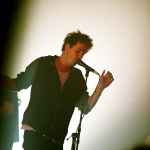 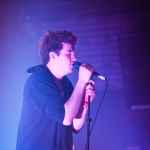 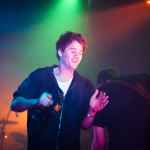 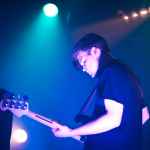 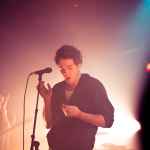 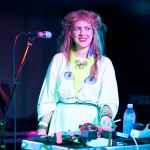 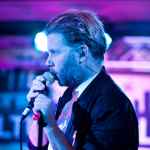 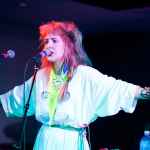 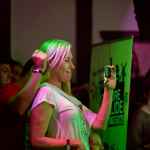 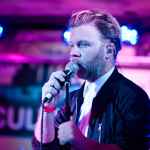 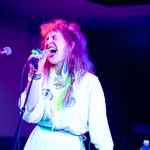 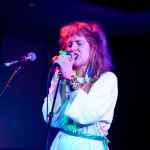