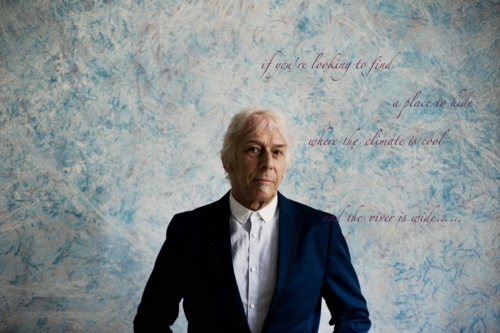 All hail John Cale!  The Velvet Underground co-founder plays the El Rey Theatre on Tuesday, December 11 – and you won’t want to miss this legend live!  Outside of the Velvet Underground, this master of drone rock has amassed a mountain of solo music, including his 2012 album release Shifty Adventures in Nookie Wood.  He’s also produced/collaborated with other iconic artists such as Patti Smith, The Stooges, and Brian Eno, just to name a few.  Cass McCombs supports and fingers crossed for special guests!

Doors at 7 p.m. and tickets are $30 plus service fees via Ticketmaster and this show is all ages.  Enter the contest below for a chance to win a pair of tickets, courtesy of our friends at Goldenvoice.

First make sure you’re following Grimy Goods on Twitter here and/or “like” our Facebook page here. Next, email ggcontests@gmail.com with your full name for guest list and a clever reason why you want a pair of tickets to John Cale with Cass McCombs at the El Rey! When you’re done with your email, send us a Tweet so we know you entered the contest or you can post on our Facebook wall. We’ll select a winner that has done all of the above mentioned. Winners will be announced via email, Facebook and Twitter on Friday, Dec. 7. Winners will have until 10am Saturday, Dec. 8 to reply back to our email and confirm their win.

FACEBOOK: Just leave a comment on our wall letting us know you entered our contest for tickets to John Cale with Cass McCombs at the El Rey.