This past Tuesday’s Check Yo Ponytail at the Echoplex brought forth not only riveting guitars, sinister drums, and throaty yelling vocals — but also an amazing load of music history with the band that was punk before punk was punk: we’re talking about the seminal garage punk band, DEATH.

Straight from Detroit, the home of Motown, the four brothers formed a band in the early 70’s that blew the minds of the status quo (and the eardrums of their neighbors). Today, their inspiring story can be found in the documentary A Band Called Death and their music in recently pressed vinyl and CDs. DEATH just released their first single since 1976, titled “Relief,” and unlike most old school punkers, their tunes haven’t changed or softened up one bit. “Relief” is just as fierce and full of that early punk velocity and anthemic energy. Watching DEATH perform this song live at the Echoplex was pure rock ‘n’ roll. While our fists pumped in the air to the bombastic chorus of “Relief,” heads banged and chills flowed down our spines as DEATH performed their 1975 classic, “Politicians In My Eyes.” Front man Bobby Hackney had shared with the crowed that he had wrote this song at the age of 17 or 18 as a means of trying to get out of the Vietnam war. It was a truly powerful jam that seemed almost endless in its gripping outro of insane jamming. Music like this, full of so much meaning is just not something we find easily today.

Death is not only the first black punk band, but possibly THE first punk band ever! Three of the four original members are still alive and after several years, they finally get to be recognized for the greatness of their music. Throughout their set, much love and many tributes were sent to their fallen brother, David Hackney. In a way, it was as though he were there on stage with them just shredding his guitar to pieces.

DEATH put on an absolutely incredible set. So many L.A. bands, musicians and familiar faces were in the house to see these guys perform. Good music knows good music.

Big ups to Tony Molina for opening the night with his fresh rock style, followed by the madness of the Obliterations and the psychedelic garage-rock of Tijuana Panthers.

Click through the photo gallery below for even MORE photos! 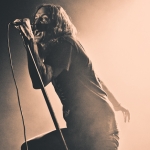 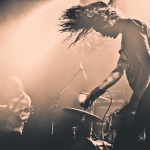 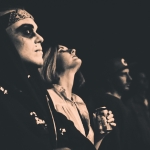 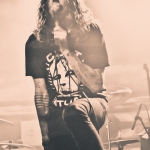 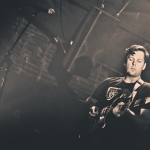 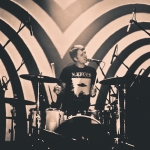 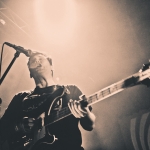 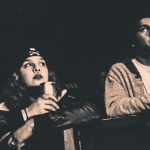 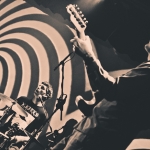 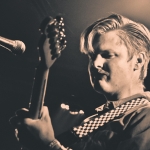 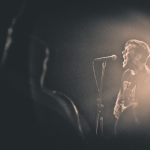 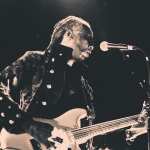 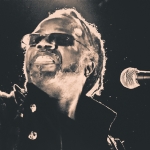 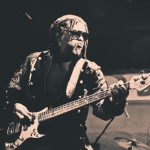 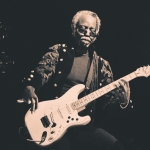 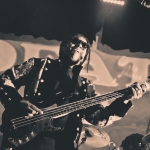 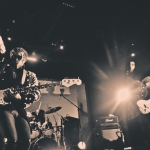 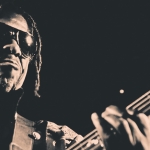 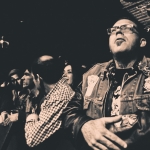 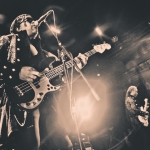 One thought on “Check Out Photos of DEATH with Obliterations and Tijuana Panthers at the Echoplex!”