Los Angeles is getting lucky for a couple of days by having French techno DJ Mike Lévy, better known as Gesaffelstein, rocking the Fonda Theater. After a long wait going well past Gesaffelstein’s set time, the crowd was growing ancy and calling bull shit. Finally, Gesaffelstein showed up with his very slick and charming suit, cigar in hand, and dry and cut personality. Set up on a platform — a DJ throne of sorts — he kicked off his set with a solemn beat, progressively elevating to industrial cuts and heavy electronic waves that had the entire theater literally vibrating. This brought immediate pleasure to the once irritated crowd. As an 18-and-over show, the Fonda was packed with young girls in booty shorts. The tweens seemed conflicted between shaking their booty or drooling over Lévy’s sharp looks.

Regardless of staring in awe or gettin’ down on the dance floor, fans were feeling the Gesaffelstein vibes. When dropping the sounds he worked on Kanye West’s “Yeezus“, Gesaffelstein had the crowd going wild, hands up in the air, hypnotized by the strobe lights and visuals which were a huge highlight of his show.

Check out the photos from Gesaffelstein’s bombastic (night one) set at the Fonda Theatre. 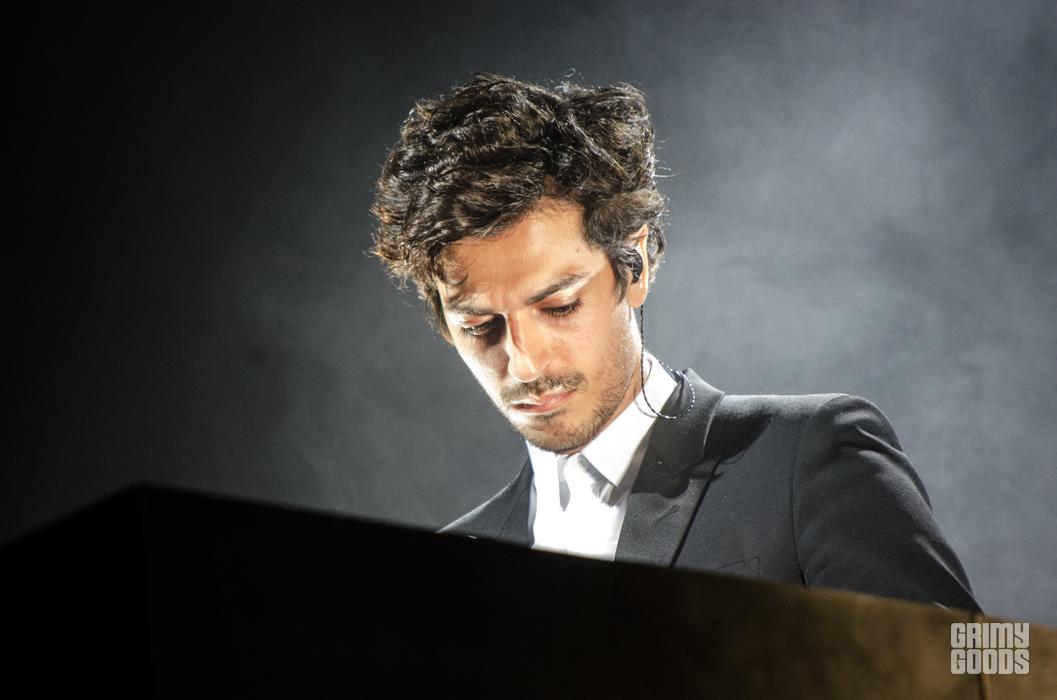 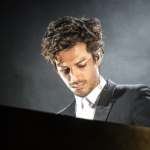 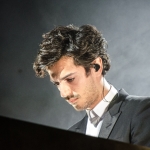 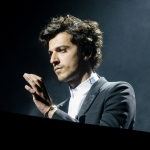 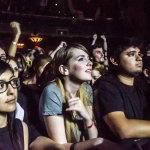 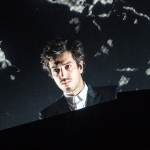 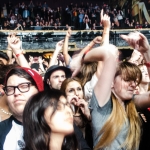 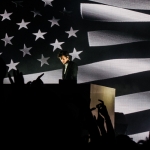 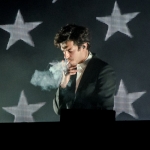 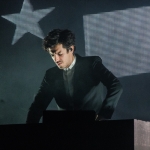 One thought on “Hitting the stage late, but worth the wait — Gesaffelstein at Fonda Theatre”