For the second year in a row, of Montreal graced the stage of San Francisco’s Great American Music Hall for back-to-back shows this past Tuesday and Wednesday. The band, made up of almost entirely new members besides frontman Kevin Barnes, is currently touring the US in support of their recent album Lousy with Sylvianbriar. Opening act Pillar Point set the mood for the night with sample-heavy synth pop, allowing everyone in the crowd to warm up for the headliner by swaying to the rhythm of the intoxicating bass line.

of Montreal was welcomed to the stage by a masked man dressed in a costume reminiscent of a high school marching band’s attire, which came as no surprise to long-time fans who understand the band’s affinity for over-the-top theatrics at their live performances. After the man insisted to the audience that he had released cockroaches and rats to invade our homes while we were attending the show, the band arrived with a few monsters to join them in creating a creepy yet playful vibe that haunted the crowd the rest of the night. Playing crowd favorites such as “Oslo in the Summertime”, “Bunny Ain’t No Kind of Rider”, and “Suffer for Fashion”, of Montreal lured in fans easily by accompanying their danceable hits with mesmerizing visuals and a wide variety of creatures joining them on stage.

Be sure to catch of Montreal tonight in Los Angeles at The Mayan, or on the remainder of their current US tour, which continues into late January. But those costumes sure do make for a great pre-Halloween celebration, so don’t miss out!

Check out our photos below of Pillar Point and of Montreal at the Great American Music Hall! 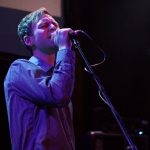 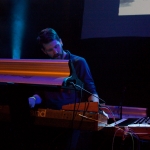 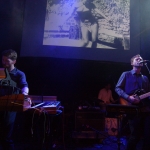 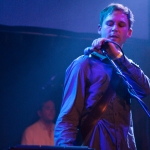 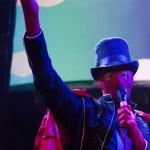 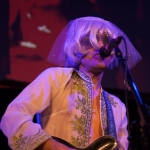 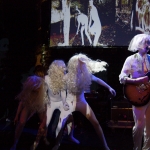 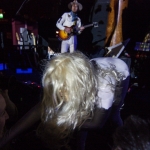 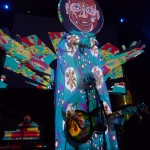 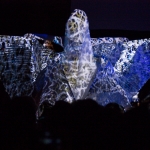 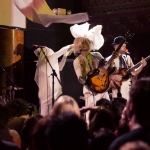 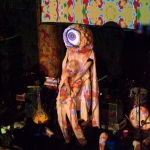 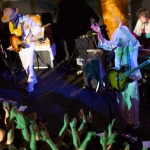 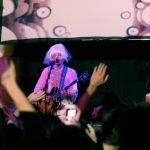 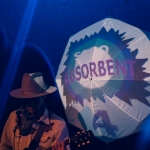 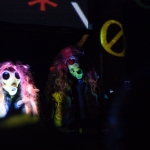 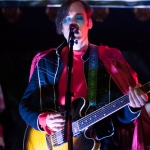