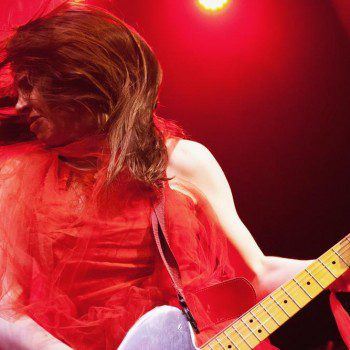 Riothorse Royale Summer concert season’s end may be nigh but September is jam packed with must-see shows! Legendary artists such as Grace Jones, AC/DC, Gary Numan and The Who are reclaiming their on stage glory. Local acts like Veronica Bianqui and Riothorse Royale are gearing up for rockin’ residencies all month long. There are even […] 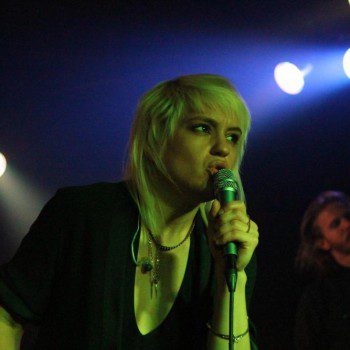 This week’s best concerts in Los Angeles and Orange County are piping hot! From Burger-A-Go-Go featuring Cat Power, The Julie Ruin and many more acts to POW Fest with Open Mike Eagle and Boogie, you have quite the variety to chose from. Other recommendations this week include Kate Nash, Veronica Bianqui, Dam-Funk, Millencolin, Seth Bogart, […] 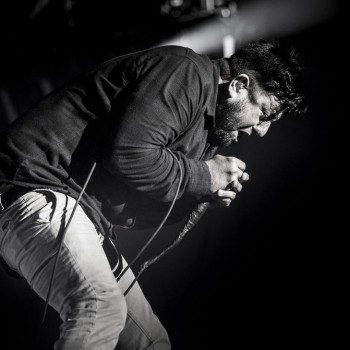 Incubus, Deftones, and Death from Above 1979 give thrilling performances at The Forum

Incubus This past Friday there was an amazing rock show happening at The Forum: Deftones, Death from Above 1979, and Incubus. Right off the bat, I did not understand Incubus’ placement with both Deftones and DFA 1979. It was an odd pairing. I thought that there was no way that Incubus could compare to the hard […] 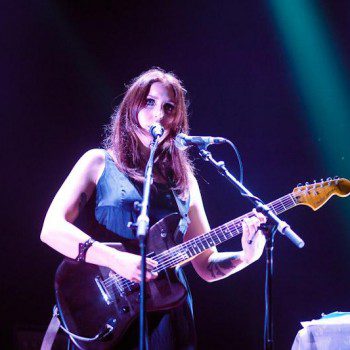 Win Tickets to Chelsea Wolfe at the Regent Theater

One of our favorite L.A. based singer-songwriters, Chelsea Wolfe is set to headline a sold out show at the Regent Theater on Friday, September 25th! Known for her hazy vocals and atmospheric sound structures, Chelsea Wolfe has captured our attention once again with her latest album release, Abyss. The album has received great critic reviews and […] 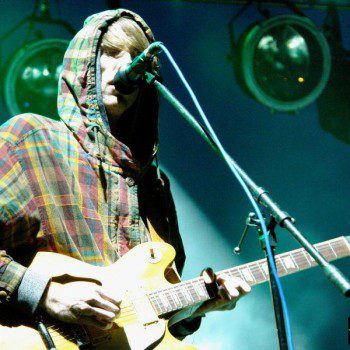 Did you miss Deerhunter at FYF this past weekend? Don’t worry, so did everyone else. As we all know, Deerhunter did not end up performing at FYF this year; however, not only have they booked a Los Angeles date, but they also have a slew of tour dates and a new album underway! Deerhunter is […] 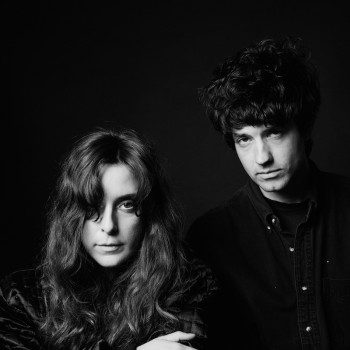 It’s easy to forget that it’s been over a decade since Beach House first stepped onto the indie music scene with their self-titled debut. But after the critically-acclaimed Bloom, French-born Victoria Legrand and Baltimore native Alex Scally were believed to have completed the four-part cycle of the band’s hypnotizing evolution and peaked. But like a […]