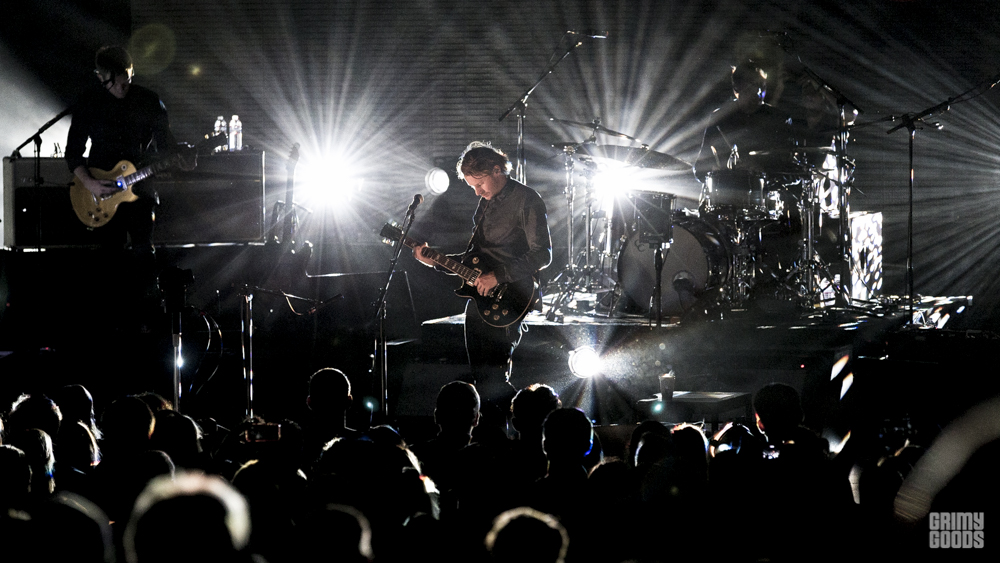 Last October, I got to see British singer-songwriter Ben Howard play a sold-out gig at the El Rey Theatre just as his record I Forget Where We Were was released. It’s the kind of intimate venue that these types of musicians are best enjoyed and Howard did not disappoint – I considered it one of the very best shows I got to see in all of 2014.

Now a year later, Howard was headlining the much more expansive Greek Theatre on Wednesday night. I previously considered him to be the next Damien Rice, so it was intriguing to see how he’d compare to Rice’s own Greek Theatre gig earlier this year.

Howard lived up to the assignment, albeit with the help of a great opening act in Daughter. Howard’s lights and video setup was fit for the Greek, but more impressive than that was that his sound extended to the deepest part of the outdoor theatre.

A few songs in and Howard delivered a moving rendition of the title track from his last album. “I Forget Where We Were” features a fantastic breakdown at the end of the song, which was made that much more thrilling with the way the lights accompanied the song. 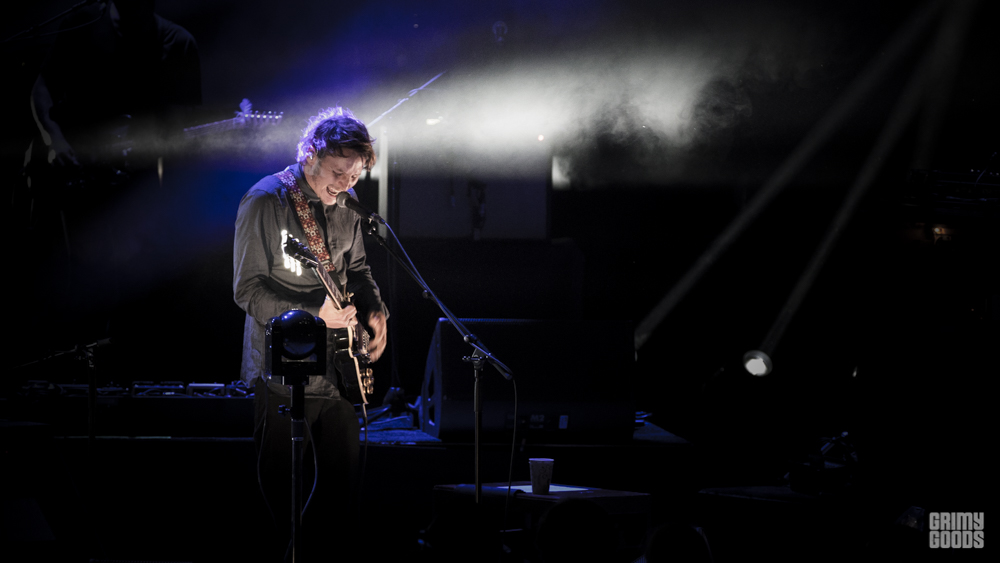 Drummer Kyle Keegan and multi-instrumentalist India Bourne stood out amongst the rest of the talented backing band. Many of Howard’s songs switch tempo without notice and Bond has to be credited for his keeping up. Bourne provided beautifully contrasting backup vocals throughout the night, as well as cello and bass.

Many of Howard’s songs feature a slow build but he had no trouble keeping the attention of the crowd. “Time is Dancing” and “End of the Affair” are two such songs that also doubled as crowd favorites during the night.

Ben Howard has earned a reputation for performing awesome cover songs, from “Call Me Maybe” to “Hideaway.” On this night, I got to see Howard cover one of my other favorites Sharon Van Etten and her song “Every Time the Sun Comes Up” from her 2014 album Are We There, another of last year’s best. 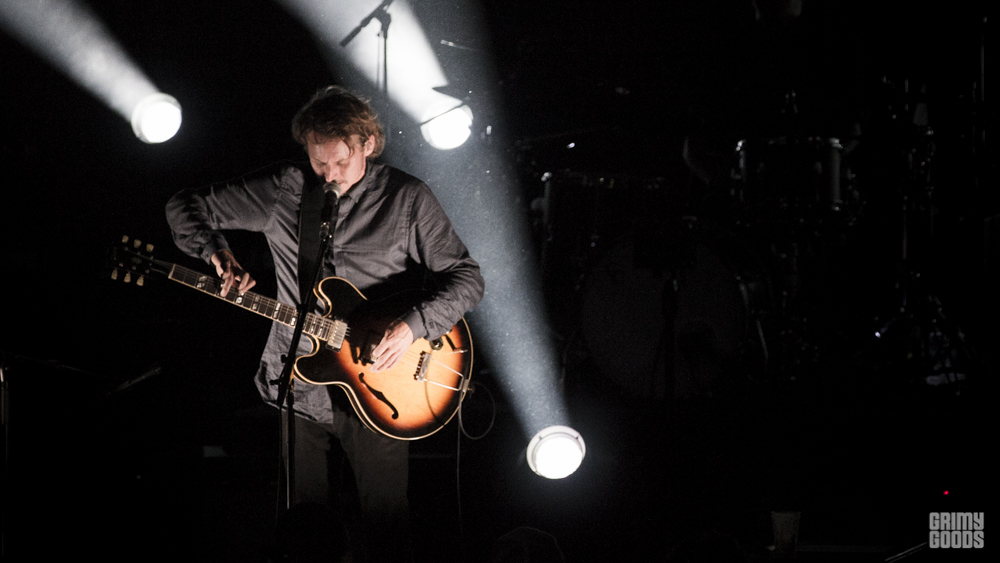 During “Keep Your Head Up” there was an awesome delay working on the video screen of Howard. There were multiple versions of the same footage, one of them live with the others delayed by a few seconds. The video screen work in general was of the highest production and really made Howard’s show that much more enjoyable.

Ben Howard’s set looked to be a great setting for date night as an infinite amount of couples seemed to be in attendance. I found this a bit interesting given the fact that much of the lyrical content of Howard’s songs are a bit melancholy.

Howard’s got a pretty deep catalog despite only two full albums to his name. That’s what made it slightly less disappointing not hearing my favorite, “Oats in the Water,” because in its place were so many songs from the latest album that were far from letdowns. Howard knows how to transition from song to song seamlessly and the show felt over much sooner than its runtime would have led you to believe. 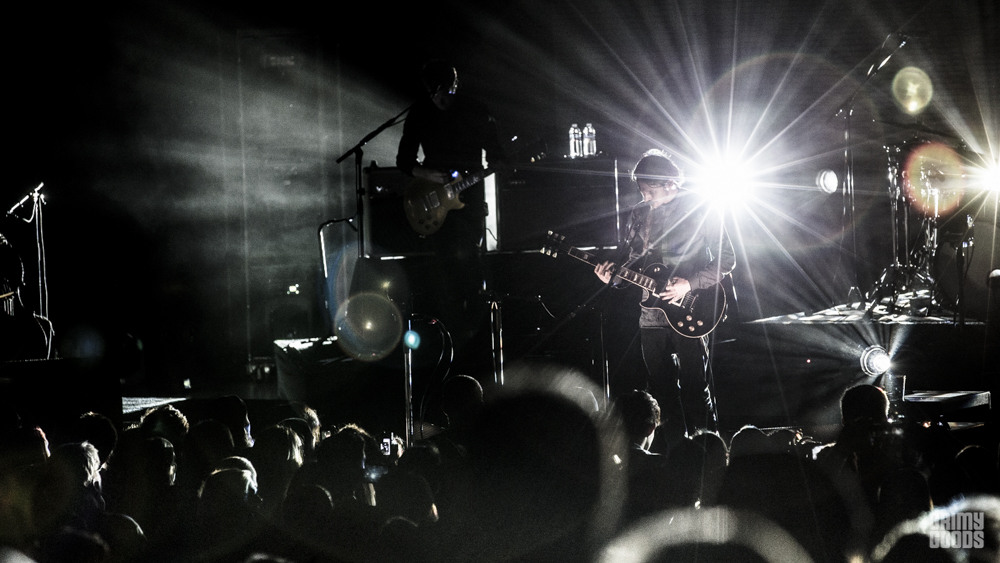 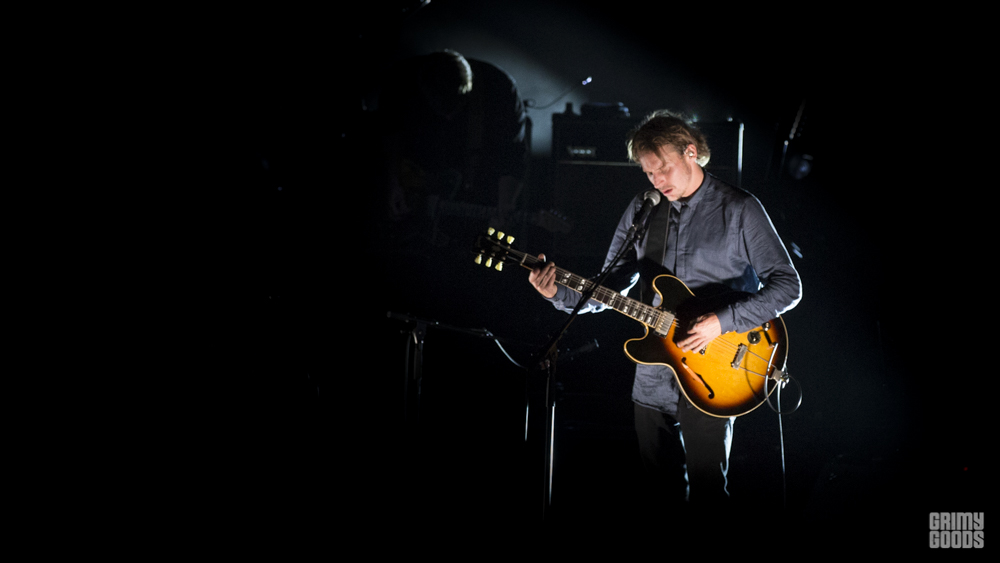