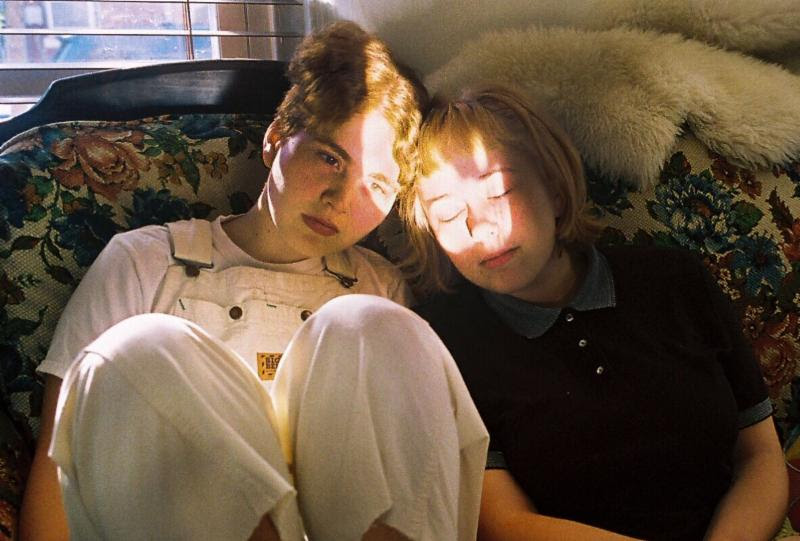 Looking at Coachella’s [insert virtually any year] lineup can be a lot like staring into the sun. Sure, we can all agree it’s pretty brilliant for various reasons, but sometimes that many names on a bill can be blinding as you attempt to read through all the small print. And oftentimes, it’s the tiny names at the bottom of that lineup poster that you find yourself talking about weeks after you leave the Indio Polo Fields. One of those names, printed at the bottom of day three on the very last line, belongs to singer/songwriter duo Cleo Tucker’s and Harmony Tividad’s band Girlpool.

There are two types of special artists or bands that perform at Coachella. The first, and the most obvious, are the headliners; but the second are those bands that find themselves in the peculiar situation of being only one LP into their career and invited to one of the world’s biggest music festivals. Before the World Was Big is not even a year old, yet Girlpool’s coherent consolidation of raw, punk-rock lyricisms and bare folk melodies have already developed a growing following. And why shouldn’t they? In an industry over-saturated by bands attempting to recreate used-up formulas, Tucker and Tividad have managed to marriage two unlikely genres into some of the most quirky and sincere songwriting of 2015. Their debut album, a barefoot stroll through the heated cul-de-sac sidewalks of adolescence, managed to propel itself forward on the sheer force of the duo’s nostalgia-laden, spoken word storytelling. Between careful plucks and strums, Girlpool draws its rhythm and soul from its member’s singular harmonies–live, the absence of a drummer seems less like an empty vacuum, and more like an obvious necessity. Onstage the duo sway back and forth on the powerful swings of their shared croons, their songs oozing with a casualness that makes their shows feel more like a chat with close-friends.

Girlpool will most likely have a pretty early slot on Sunday afternoon, but don’t rob yourself of the opportunity to see these girls cut through a few of their truly beautiful songs. 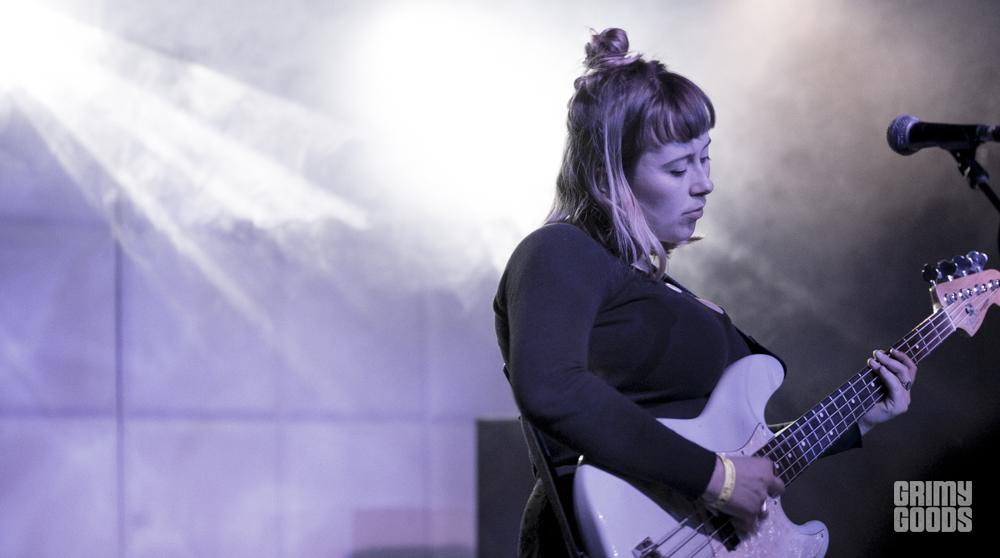 Girlpool at The Echo 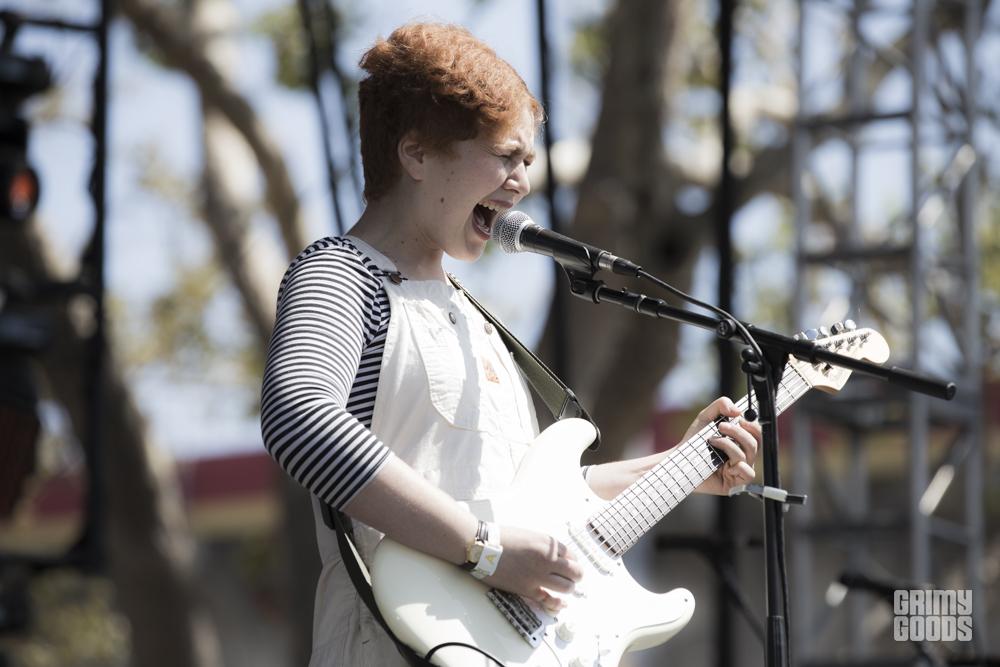 Coachella 2016: finally moving away from being a boy’s club?