Drawing on an eclectic array of inspirations, which include Michael Jackson’s Dangerous, electro-funk band Fenech-Soler made their Los Angeles debut to a packed Bootleg Theater and baptized the crowd in the shimmering grandiose of their synth-drenched tunes. Comprised of brothers Ben (vocals) and Ross Duffy (guitar), as well as Daniel Soler (bass) and Andrew Lindsay (drums), the four-piece wield their upbeat techno-infused pop tunes with an overloading rush of enthusiasm. Waist-deep in the flashy theatrics of the 70s-80s repertoire that their songs seem to have been delivered by time machine from, Fenech-Soler takes the glitz and glam of synth-powered anthems and blows them out into explosive, dance-riot-inciting concoctions. Playing through a majority of songs off their newest album, Zilla–which was incidentally just released today–the band zig-zags it’s way between popular acts like Smallpools and The Chain Gang of 1974, while brining something new to the table in their excessive devotion to the tunes that entertained them as kids.

Ben, as the band’s wild-eyed, energized frontman, oozes the feverish delirium that overtakes him when performing–and the crowd did him no favors in curbing his rush. Sweating through his white t-shirt and whipping his hair to the beat, Ben was an out of focus blur from which limbs swung and a shining croon escaped for most of the show. To his immediate right his brother Ross, complete with a frilled denim jacket, jerked and swayed abruptly as he provided his bouncy, potently elastic riffs for Ben’s (and the crowd’s) dancing pleasure. But the focal point of Fenech-Soler is its use of the synthesizer–which at this point is a cliche of modern pop music, used for its practicality and ease rather than its limitless merits. Integral to their sound, taking the front stage in a number of their songs intros and outros, the use of their synthesizer is one seated not in passing interest, but hardy necessity.

The band’s relationship with their synthesizer is even a slightly romantic one: suffering from inspirational blockage, the two brothers returned to the village they’d grown up in and found an old keyboard, similar to the ones they’d used in their youth. Out of a new centering around the keyboard, the first songs of Zilla were born–and at the Bootleg on Wednesday night, there was nothing trite or cliche about its use. Dazzling in dizzying windings of synth-painted effervescence and never recycling the same movements twice, every song is a fresh dive into melodies that ignite.

Fenech-Soler’s new album, Zilla was released on February 3, 2017 on So Recordings. You can stream and / or purchase the album here. Fenech-Soler are currently on tour; catch them in a city near you! 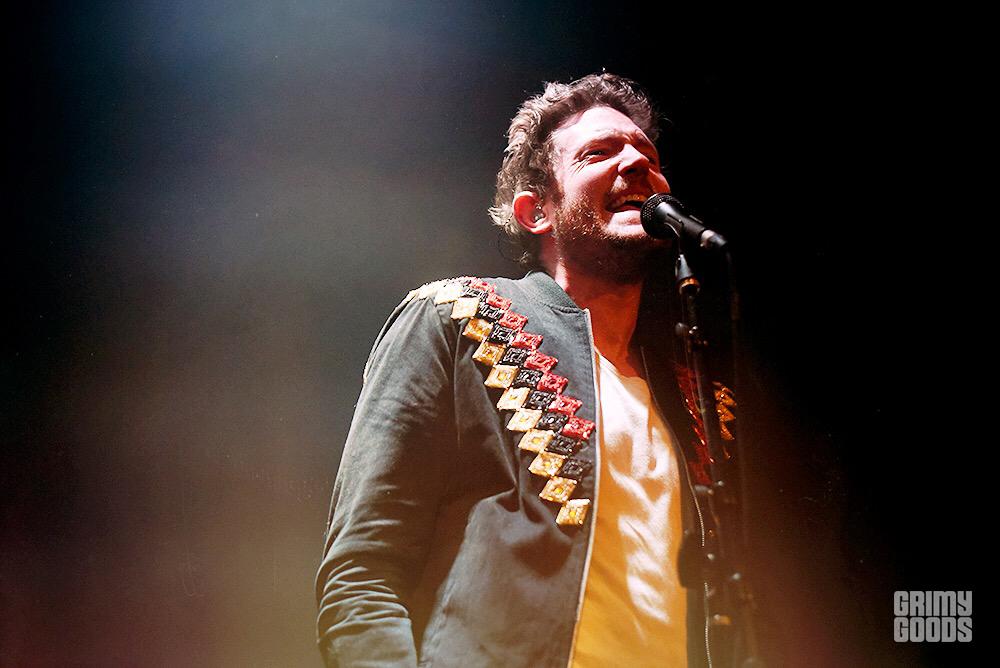 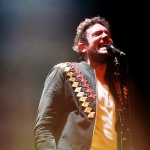 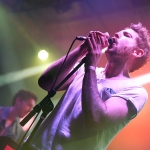 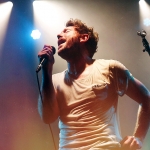 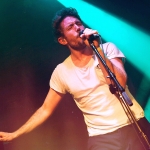 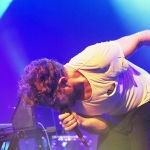 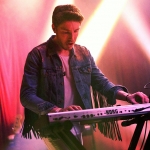 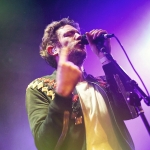 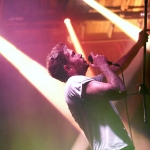 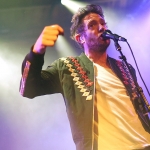 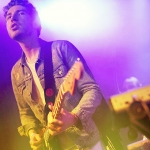 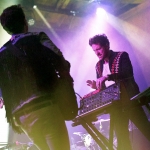 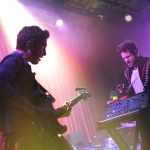 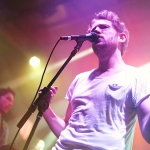 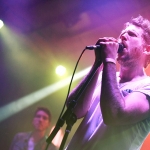