London Grammar played a beyond intimate set at the lovely Masonic Lodge at Hollywood Forever Cemetery last week. This British trio is comprised of friends, Hannah, Dan, and Dominic “Dot”. Having met at the University of Nottingham in England, they joined forces and began pursuing music together in London. The group made their EP debut in 2013 with If You Wait. The album has remained the sole material we’ve had to hold onto until earlier this year with their new singles “Rooting For You” and the most recent “Big Picture.” It appears that they’re warming up to release a new record, which is great news.

This show was their first back in the U.S. in quite some time, and their 1st of only two “special” shows. Los Angeles and New York. Very special show, indeed.

Many would describe vocalist, Hannah Reid’s style as haunting and delicate. She’s freakishly talented. Well put together and petite, you may not expect the deep tone to come out of her when she sings. And sure she has this powerhouse of a voice we hear today in many of our favorite vocalists, but there really isn’t one out there just like her. Having drawn comparisons to Florence Welch, you definitely can’t ignore this rising musician. Her vocals simply stand alone.

Their music combined is utterly moving and emotionally gripping to the natural ear. Of course the trio wouldn’t be whole without the guitar, keyboard and percussion, but Hannah Reid is stunningly front and center much to her bashfulness. I mean, just some of their hits like the ballad “Hey Now” and “Waisting My Young Years” are without a doubt carried by her stinging vocals. The 27-year-old had not previously been involved in a band prior to meeting Dan and Dot and actually initially pursued her drama scholarship in hopes of becoming an actress. I think I speak for all when I say we’re glad she has shared her gift of music.

Los Angeles stayed attentive on the trio for an astonishingly flawless set that brought us back to the graveyard. 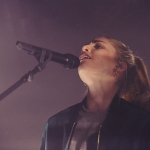 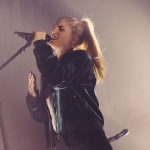 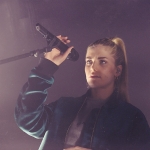 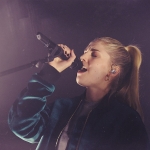 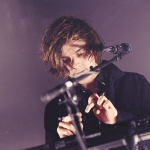 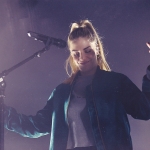 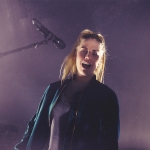 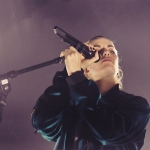 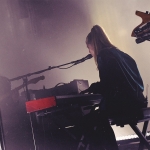 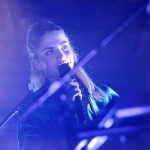 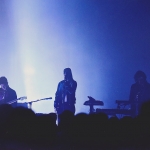 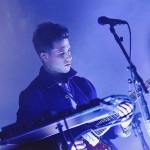 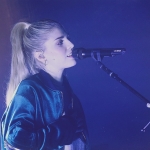 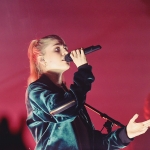 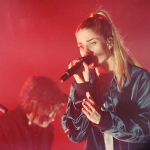 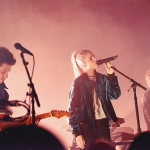 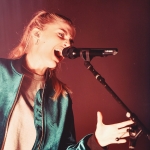 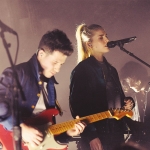 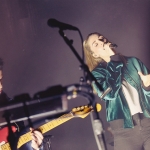 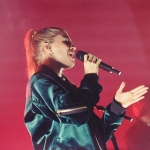